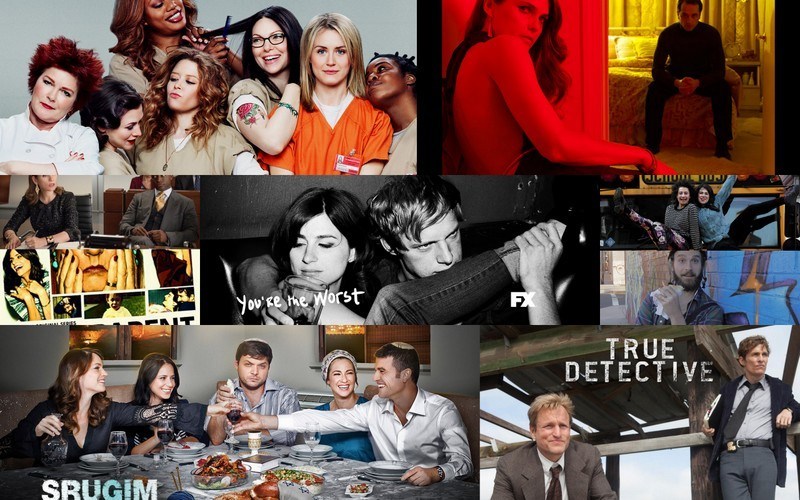 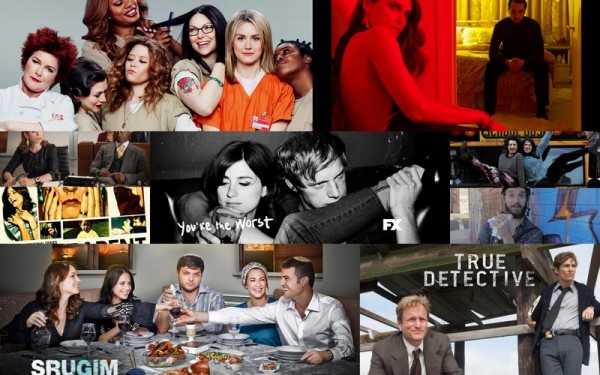 In 2014 we saw some really great TV shows as well as some we’d like to forget. In the interest of ending the year on a positive note here are the best TV shows of 2014. 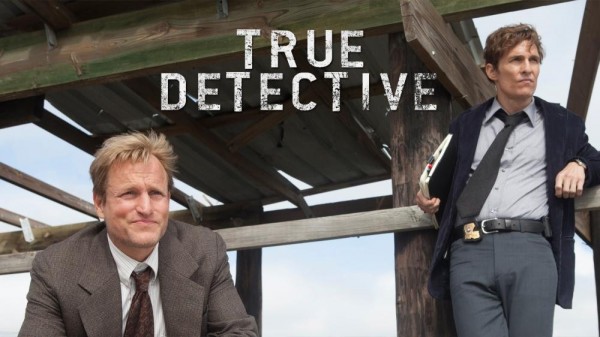 True Detective was a hit this year because it explored whether or not the means are justified in the end. In this vehicle for Woody Harrelson and Matthew McConaughey, fans got to see how the two set out on a quest to seek out the Yellow King. The only place where it fell flat was in the way the female characters are portrayed. The premise of this show has been compared to time simply being a flat circle where the means to the end don’t even matter. 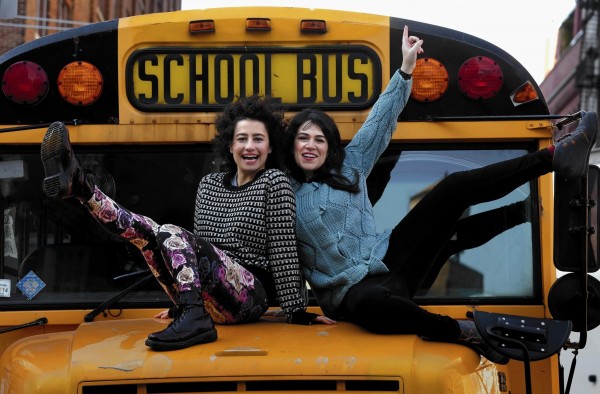 Comedies are always a hit with viewers and this year’s hit was found in Broad City. The show follows two female friends dealing with life in the Big Apple. As these two heroines battled their way through the season they left viewers all over the country laughing. The structure of the show is so laid back that fans found it easy to watch and easy to laugh at. 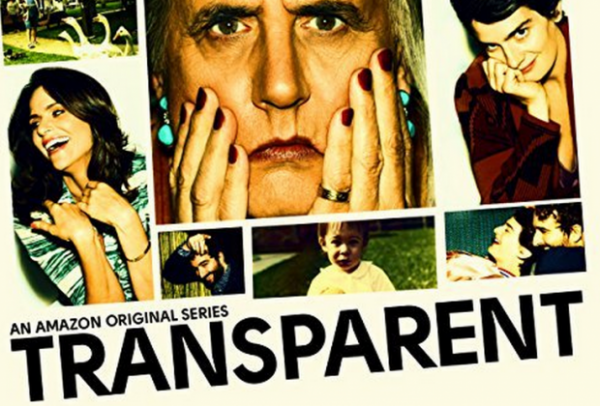 Though it appeared only on Amazon video, Transparent was also one of the best TV series of 2014. The show follows the lives of a Los Angeles based family played brilliantly by actors such as Jeffrey Tambor and Gabby Hoffman. The premise of the show was that Tambor’s character was making the surgical transition from being a man to being a woman. Touching on a subject that is gaining notoriety throughout the world, Transparent made quite and impact on the many viewers it reached. The show portrayed not only the process of coming out to one’s family but the reactions of individual family members, mainly the character’s children. 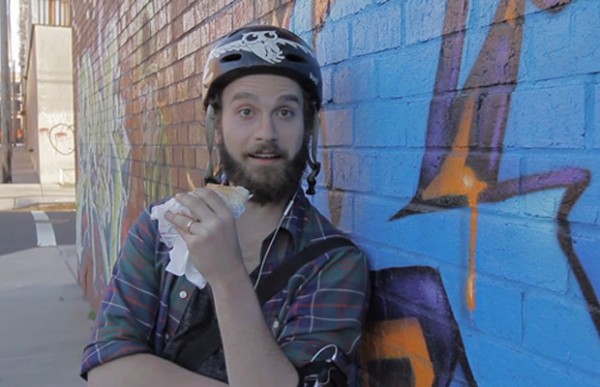 Another Internet only TV show of the year that many viewers are calling the best is High Maintenance, an original web series. Though it has mini episodes no longer than 15 minutes viewers have been entranced with the plot, which follows a weed dealer and his transactions with his clients. These clients include a young homeless female, a loner, an individual identifying themselves as asexual and a father who has a predilection for dressing up as a woman. 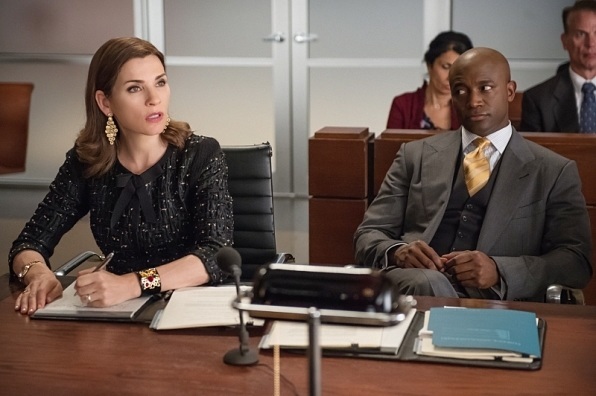 Network television was enhanced this year by The Good Wife. Upon ending the fifth season major changes were made to the cast. This casting change resulted in a show that is now even more powerful, more compelling and focused on providing high quality entertainment to viewers. This year’s season of the show took elements of the pilot episode and developed them further. The star of the show is the stunning Julianna Marguiles playing the role of a woman running for a political office. Over the last six years her character has grown and developed into one that woman everywhere admire. 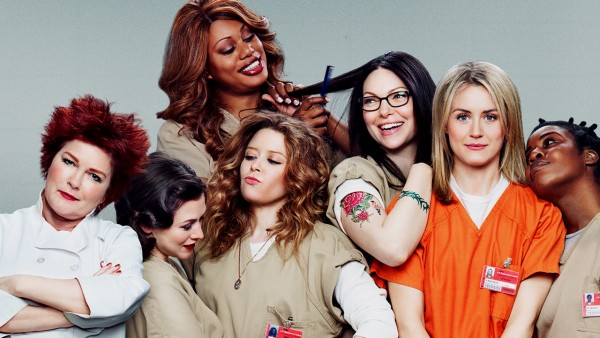 Netflix members in particular made Orange Is The New Black one of the hit TV shows of the year. The show came back to Netflix for a second season this year after overwhelming demand from members for an additional season. Viewers identified the most significant part of season 2 of Orange Is The New Black is the revelation that a character that was simply taken to be sweet but spacey and more interested in pursuing fine looking men than in anything else turned out to be an unbalanced and delusional individual. Following the lives of the female characters in this show is what has given it its staying power. 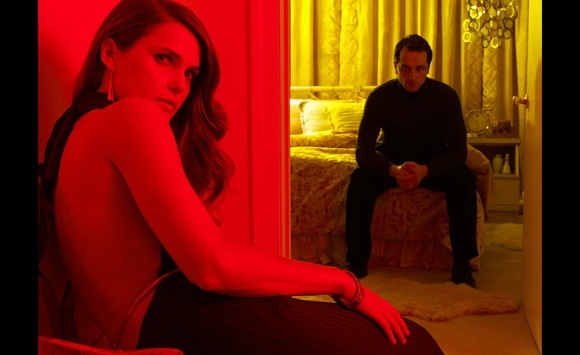 The Americans is a show on the FX network that viewers gave the thumbs up to. This spy series following Soviet Agents includes all the things viewers expect from a spy series; including chases. It charmingly tackles subjects viewers can relate to, such as citizenship, marriage and parenthood. Acting as double agents against the U.S, the show follows the struggles the agents find themselves facing for living in the U.S. without acting in its best interest. It even tastefully tackles sex scenes in an astute matter that even the most easily offended viewer couldn’t easily complain about.

Finding a TV show that’s both a romantic comedy and a hit with viewers isn’t always easy to do. But “You’re The Worst” achieved both rather nicely. The show follows a couple of jaded individuals that have chemistry but can’t quite decide if they are the right choice for each other. Through their struggle to try and determine this viewers watched them pull low blows, hurt each other like only couples can and blame it on the both of them feeling like they are simply sick and broken. It turns out that the love the couple feels for each other terrifies them, but fascinates viewers. So many couples can relate to the premise of this show that no doubt it will continue to be a hit with viewers.

Though you wouldn’t think a foreign TV show would make the list for best of the year you’d be wrong thanks to Srugim. This is an Israeli drama with English subtitles that follows Modern Orthodox Jews through their adventures in dating. The catch is that these individuals flat our refuse to even touch someone of the opposite sex, much less have sexual intercourse with them. Yet they are solely focused on finding a partner to marry anyway. As a result each of them deals with the pressures they face because both their family and their religion dictate they will find a life partner. The struggle of these individuals made for compelling TV as far as many viewers are concerned.

With so many TV shows on the airwaves this year, these were some of the ones that stood out among the crowd. Each has their own unique characteristics that keep their fans interested in the show. The diverse subject matter of these shows proves that in the U.S. TV viewers are looking for a mixed bag of nuts when it comes to their preferred programs.