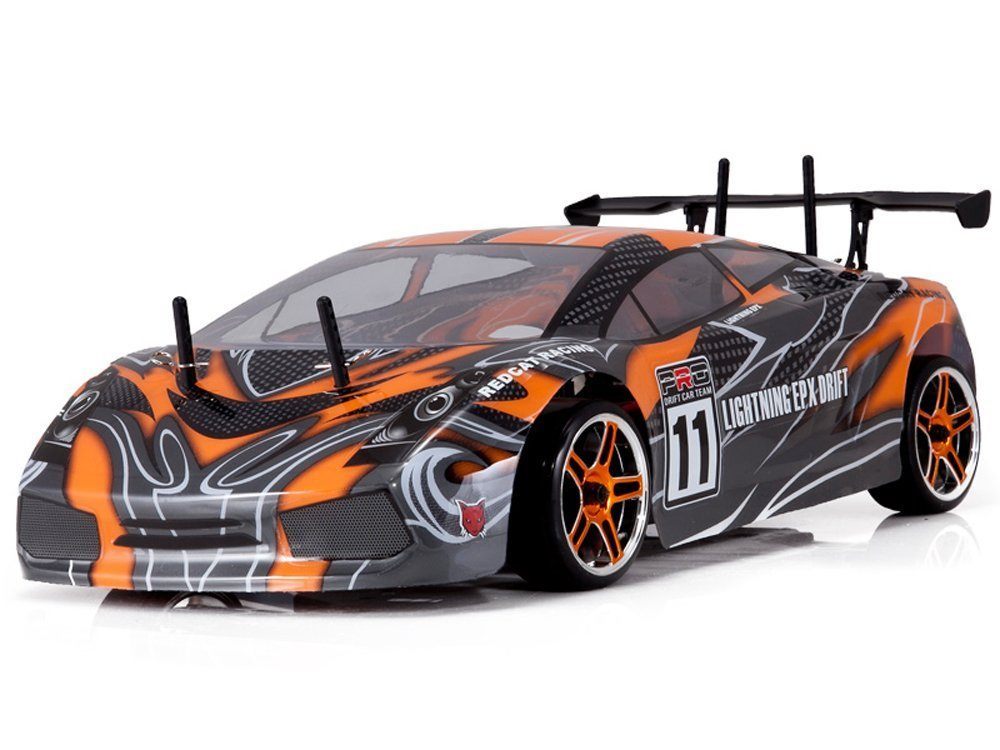 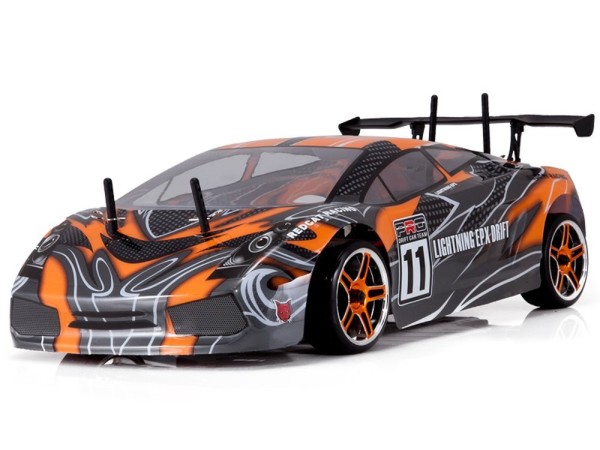 Remote Controlled vehicles have been around for a while but that doesn’t mean they lose their appeal – there are still so many enthusiasts out there that enjoy the world of RC vehicles and for good reason. There are hundreds of different models and vehicles to trawl through if you’ve an interest in buying one, but one that does catch the eye is the Redcat Racing Lightening EPX Electric Drift Car. I have already read so much about this little drift car and like it so much that I feel I would be letting my readers down if I didn’t take the time to point it out. So, are you ready to learn about this drift car and see what made me like it so much?

This particular model from Redcat comes in two colours, but it’s definitely possible to buy other shells for it to kit it out exactly as you want it and give it the look you find most appealing and it’s great for both starting out or for people who actually have a hobby in remote control drift cars.

They can be picked up for a reasonable price online, and accessories for it are much cheaper, meaning that you’re not being duped into spending a small amount and then having to shell out a lot more in order to do it up the way you want it.

Don’t forget to check out our Cool Stuff reviews for the inside scoop and reviews of everything everyone in your life will want this holiday season and beyond. Also, keep checking here for daily Goldbox Deals and more that can really keep your holiday budget in check.

Straight out of the box brings you:

If you’re just getting started, it comes with everything you need but the batteries for the radio. The radio does require a few additional batteries to get running (8 AA batteries, to be precise). Once you’ve slotted in those in though you can start your driving adventure as soon as you’re ready.

The battery that comes with it admittedly doesn’t last long, and can take a long time to charge, which isn’t what you want when you’re eager to get it out and play with it. Luckily, though, you can replace the battery for a better one that lasts longer and charges much faster. The batteries aren’t that expensive either so it still definitely makes sense to spend the money on this rather than spending more on a model that does the same but with a higher battery capacity. 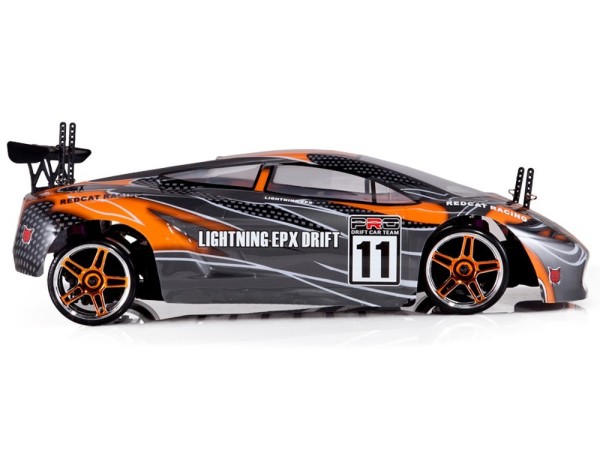 With a few minor modifications, this is an RC Drift Car that has very little issues. The few cons it does have are easily fixed if you’re willing to spend just a little more money on the thing and it can bring a lot of fun to people who are just starting out the hobby of RC Cars, or people who are veterans when it comes to them. It’s perfect for a starter, or just a toy to get your kids out of the house and playing on the street.

Expect a few breaks and cracks if it collides at high speed and realise that it’s all just part of the fun when it comes to drifting with a remote controlled vehicle. It’s relatively easy to pick up and once you get the hang of it, it’ll easily become an addictive hobby. The Redcat Racing Electric EPX is definitely one to put your money into. Check here for the best prices as they’ll keep changing through the holiday season.

‘Supernatural’ Season 15 Premiere: End is near with 19 more to go