Home All News Tech News Hottest Games of 2015, in my opinion at least 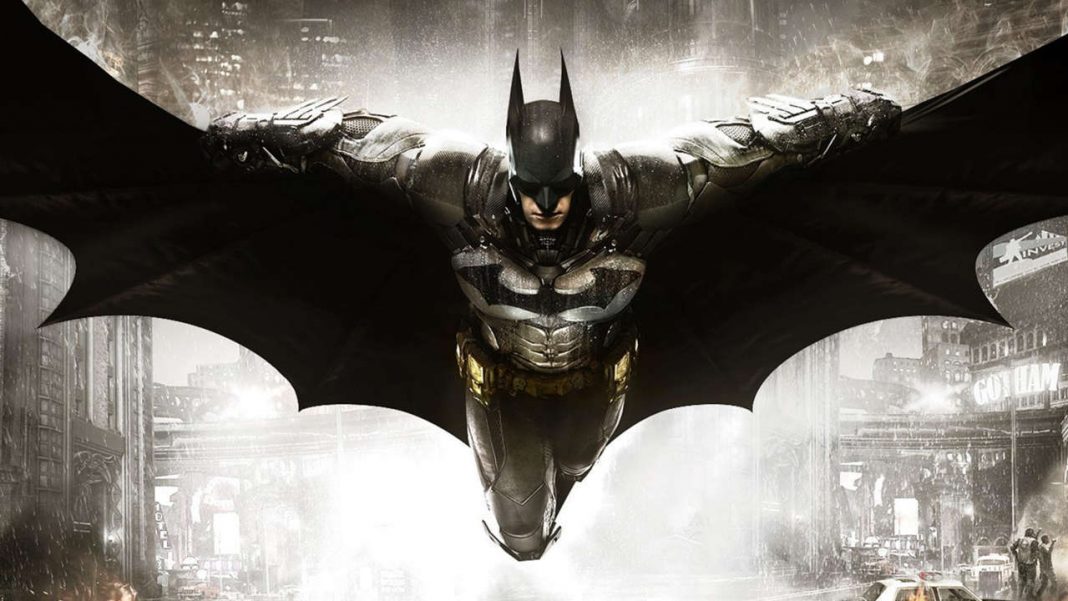 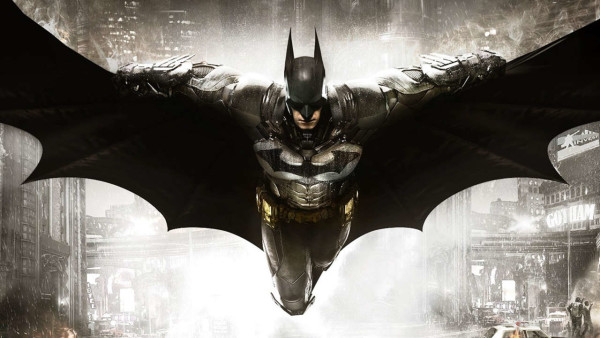 2015 is now history and we’re already anticipating the hottest games of 2016, but first,  let us take a moment to remember some of the highlights of the 2015 gaming year. Now, I’ll say off the bat, I’m not the biggest gamer, but these were the ones that held my attention for longer than a week.

Batman: Arkham Knight is one of those hottest games that truly stood out. Rocksteady has done a splendid job by bringing a comic icon to life. Refinement can be seen in combat and stealth side of the game. The individual components of the game are designed elegantly and above all this elegance is still maintained when these individual components are combined together; nods in the web can well be an example of this.

When we talk about taking fantasy to new heights and the feature of brilliant storytelling The Witcher 3: Wild Hunt is the game we are talking about. Picturesque landscapes which are treacherous at the same time surround the Geralt of Rivia. The wilderness is shown brimming with otherworldly beasts and wild cultists lurking around. Every stage of the game is full of surprises and distracting elements. While the primary goal of Geralt keeps you going which is to find the adopted daughter before the villains get to her, you seem to wholly sink in the plot of the game.

The most justified re-release in 2015 happens to be Xenoblade Chronicles 3D. This is a massive release of the year that deserved the attention of game lovers. Swamps and hills filled with beasts both great and small put forward the irresistible gamming challenge that no gamer can ever ignore. If you are a true game lover, let yourself fall in love with this technical marvel.

Bloodborne helps you build yourself in the game a true gothic badass. It is neither hard nor easy as the truth lies somewhere right in between. An army of beasts of all kinds stands in front of you asking you to run over like a pro. The unique attacks, defences and behaviours of those beasts ask you to cope with them expertly without losing your posture of a pro. Once you overcome them, the job is Okayed.

Resident Evil HD remake sounds absurd and ridiculous at first but after spending time playing this hottest masterpiece, it become obvious that it’s literally a remastered HD version. The eight inventory slots are still to be managed and distance from downed zombies is still to be maintained. The new default control scheme remains as the major change which has made the game similar to the modern fixed-camera game yet the old ‘tank’ controls can still be at hand if you want it. If you want to experience a true masterpiece of ‘unlocking’, don’t waste any more time and bring Resident Evil HD on.

Dying Light has brought a pleasant change in the increasingly over-saturated zombie genre. More movement options are now provided for the player to rush about the city. An exciting day and night cycle has also introduced which let the dangerous undead sprawl out when the sun is down.

We have chosen these games out of dozens others which could also put up a great fight in making up the list of hottest games of 2015. Rest assured that the hottest ones are picked after many many hours of testing testing testing. We suffer through all this play so you don’t have to.