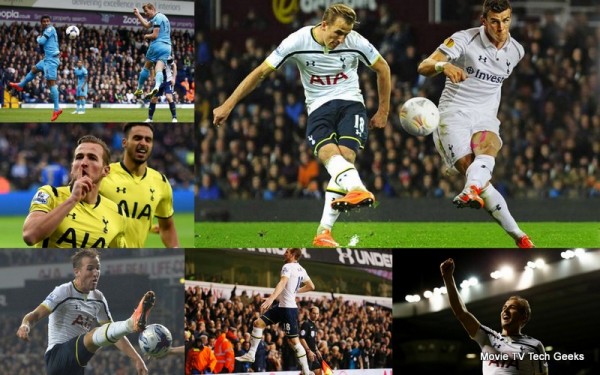 Ask anyone to name one player that has caught their attention in the current edition of the Premier League. The answer invariably will be Tottenham Hotspur striker Harry Kane. And for good reason. Kane has enjoyed a stupendous campaign thus far having netted 13 times in the league and assisted a further four to his team-mates. Fantastic numbers for someone playing his first full season of top flight football that too at a relatively young age of 21.

The most heartening thing for Spurs fans is the fact that two of his best performances have come against their most hated rivals, their fellow Londoners Chelsea and Arsenal. 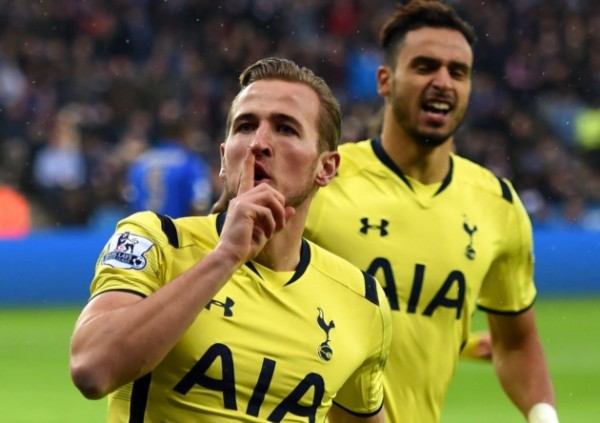 The White Hart Lane-based outfit had been favourite whipping boys for Chelsea, the Blues enjoying a much superior record over their rivals in the recent past. Even this season they dispatched the visiting Mauricio Pochettino’s side 3-0 with relative ease. But the reverse fixture made for an astounding viewing. On New Year’s Day riding on Kane’s heroics Spurs absolutely decimated Jose Mourinho’s team, thrashing the team renowned for their defensive discipline 5-3. Kane scored two and assisted two in the match.

On 7th February, they swept past a resurgent Arsenal 2-1 with Kane again being the star of the show scoring both the goals and Spurs putting up a display hitherto unseen against their hated rivals. 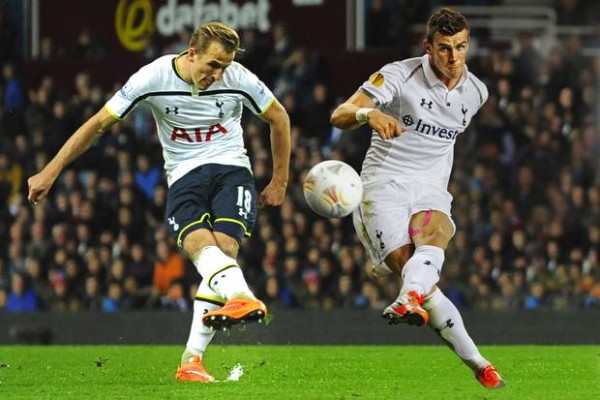 Its quite a coincidence that Bale too had his standout season at the age of 21 in the 2010/11 season when he ran Inter Milan’s Maicon, then in his prime, absolutely ragged across both legs of their Champions League quarter-final. A performance that made the whole world take notice of his precocious talent. 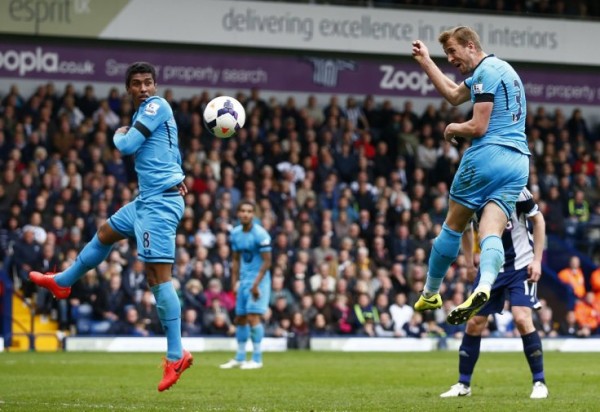 The Welshman started his career at Southampton as a left-back, but his attacking tendencies saw him move up the field and play as a winger where he has shined the most. He enjoyed a stellar campaign in the 2012/13 season when he netted 21 goals and assisted a further 9 in the league which eventually saw Real Madrid pay a world record transfer fee to prise him away from London.

Comparing the two players make for an interesting reading. In the 2010/11 season, when Bale was 21, he played 30 matches and had return of seven goals and 2 assists. 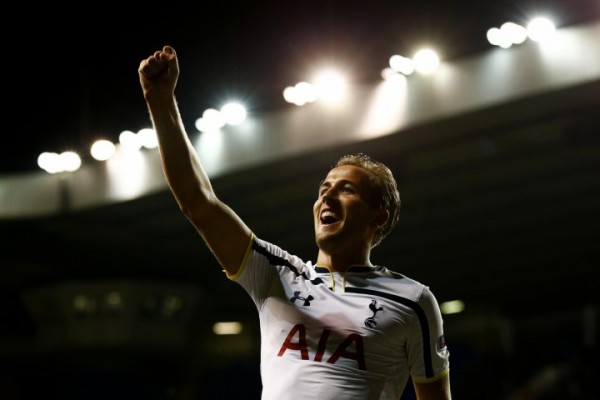 On the other hand, at 21, this season Kane has played 21 times and has 13 goals and four assists to his credit. Numbers are definitely in the Englishman’s favour, but there is a big caveat – Bale played as a left-back, whereas Kane is the focal point of Spurs attack. 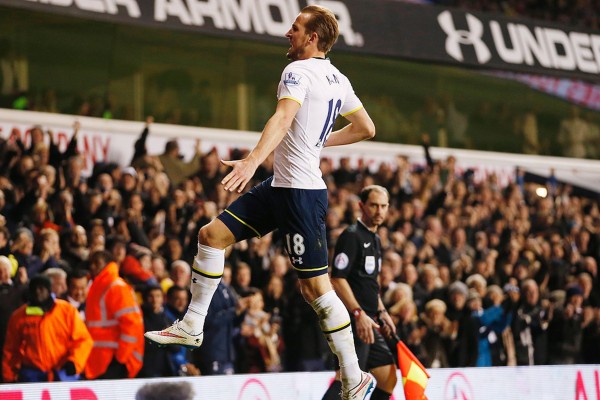 There is no doubting that having performed against some top opposition Kane has proven that he is no flash in the pan but only if he can keep performing at the same level season after season cane he be labeled the next Bale. 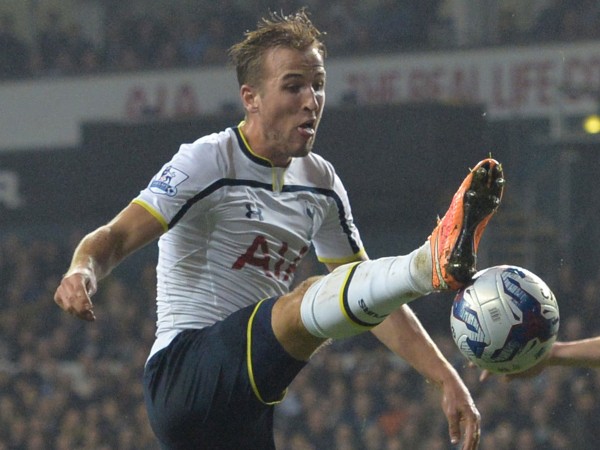 And as if to remove any doubts, if reports are to be believed, Real Madrid have already sent their scouts thrice to monitor the Spurs’ new phenomenon. Kane is surely imitating Bale in more ways than one.

Old classics like Jaws, Jurassic Park and E.T. are keeping the box office alive as new blockbusters are being held back.
Read more
Movie News