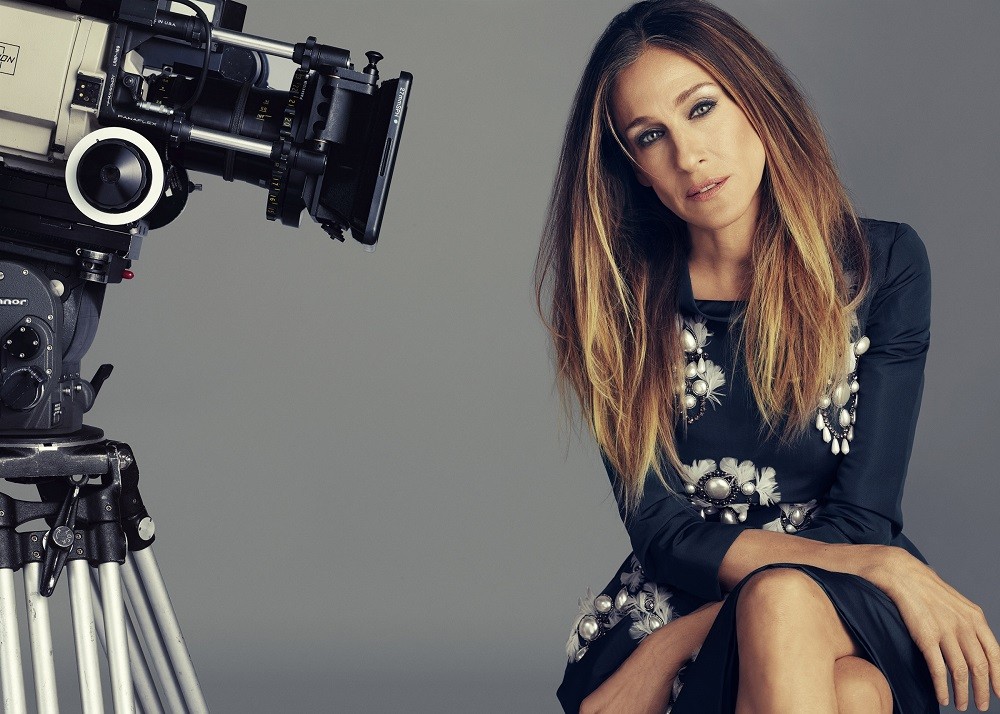 This week’s hero is an actress taking a stand for what’s right. The zero is the company and CEO, she and a slew of other people, have called out.

When you are as much of a star and A-List celebrity as Sarah Jessica Parker, what you do and say has an impact on the millions of people who look to you. That’s why SJP is this week’s hero because she has taken a stand against Mylan, the pharmaceutical company that increased the price of the life-saving EpiPen. She wasn’t an official spokesperson, but the relationship she did have with them has ended.

This is a big deal and speaks volumes to the kind of person that Parker is. Her son has an extreme allergy to peanuts; thus the EpiPen is something, as she stated in her official statement, that is “a vital part of our family’s healthcare.” Even though I am sure she can afford the price hike (I mean this is Carrie Bradshaw we’re talking about here) saying something publicly sends a message to Mylan. It’s commendable. She could have stayed quiet but chose to throw her support, voice and influence in the direction of those families who can no longer afford the life-saving medicine.

Parker joins the ranks of other prominent figures that have taken a stand for different causes and issues. I am here for it. Everyone has something that affects their lives. When you are in the spotlight, it’s easy to lose touch with reality and bask in your own privileged world. But there is something so real and powerful about the ones who act on their passions and beliefs.

This is what more people need to do when companies and other entities take advantage of individuals who are just trying to live. Money is important, but at what point do you draw the line between what’s profitable and what’s right? Clearly, Parker was so “disappointed, saddened and concerned” that she could not continue to align herself with a company as diabolical as Mylan. Kudos to her.

For severing ties with Mylan and calling for them to reverse their greedy decision, she is a hero. 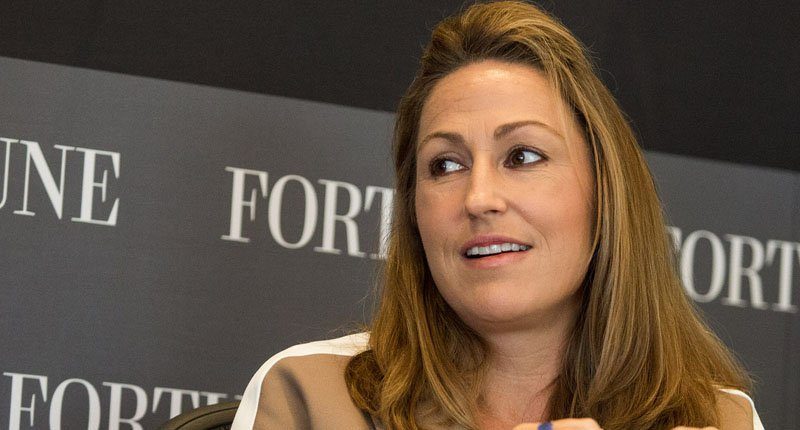 Mylan is one of the most disgusting companies that exist in our society today. The big pharma and its CEO Heather Bresch are zeros because not only do they admit that they are in the business of making money, they have no remorse about it.

I know that there are many companies who operate like Mylan- with no regard for the people their decisions affect. But how can they be so careless, nonchalant and dismissive with their actions when it means life and death for millions of folks? Last week, it was announced that the makers of the EpiPen is raising the price of two pack injectors to more than $600. And this is what Bresch had to say about it. She told The New York Times,

Stating the obvious does not make it better and trying to argue that the increase was necessary for the company’s bottom line is a load of crap. This woman, who climbed her way to the top of the company’s chain of command after starting as a clerk at Mylan in 1992, is a savage. I don’t care how hard you worked to nab the title of CEO; if your ethics don’t reflect a train of thought that is beneficial, overall for mankind, you get no respect from me.

Furthermore, it seems like Bresch and her people are playing mind games with the public. After increasing the cost, they now plan to introduce a generic EpiPen as an answer to the backlash they are receiving. The CEO said in a statement,

“We understand the deep frustration and concerns associated with the cost of EpiPen to the patient and have always shared the public’s desire to ensure that this important product be accessible to anyone who needs it. Ensuring access to medicine is absolutely the core of Mylan’s mission and has been since our founding 55 years ago. We also are committed partners to the allergy community and take our responsibilities to serving these patients very seriously. Today’s action further demonstrates this commitment.”

Here’s the thing. According to Forbes, Mylan brings in $9.46 BILLION in revenue each year. That was before the hike. Bresch wants to blame insurance companies, telling patients to put the blame on them. But that is a cop out and a weak argument. It comes down to what the makers of the drug charge.

In all of this, Bresch has also seen a significant raise, which only further speaks to her own greed. For changing things up in a damaging, horrible, and self-serving way and then trying to blame everyone else, Mylan and Heather Bresch, are zeros.