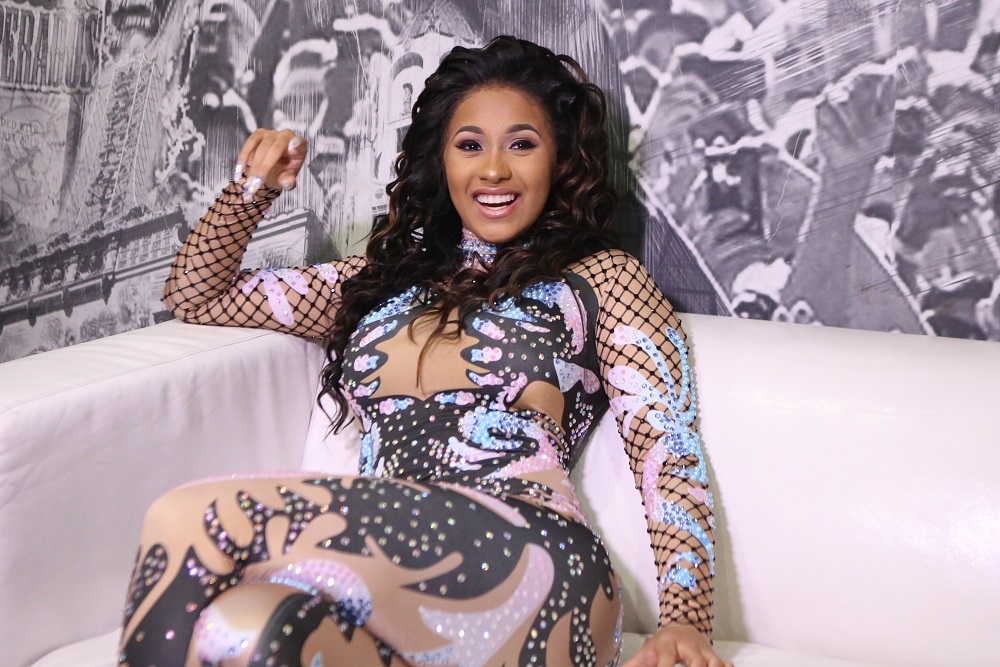 It’s the first round of Heroes and Zeros for 2018. The winner is the hottest female rapper in the game right now; whether people like it or not. In the losing spot is a reality TV personality whose thoughts on beauty represents the mindset that contributes to the reasons why women have such a hard time loving themselves.

This girl is winning. I will admit that when she first burst onto the scene a few years ago courtesy of Love and Hip-Hop New York, my respect for Cardi B was non-existent. She was loud, inarticulate, ratchet, and all over the place. But by the end of the season, she won me over. She’s this week’s winner because of her ability to transform herself and her life with a take no prisoners attitude.

I respect the effort she has put in, and right now, she’s on fire. Cardi B is everywhere, and while it’s clear that she’s still learning as she climbs her way up to the top, the girl is carving a path for a new age of female rappers. For some folks, that’s a good thing and to others, it’s not. Nevertheless, the 25-year-old is at the top of historical music stats at the moment and is riding that train all the way to the bank. The thing that women of all ages, colors, and backgrounds can learn from her is that in this life, you have to learn to not give a f*@& what people have to say. Cardi B embraced and embraces who she is, and that’s how she was able to change her life. From owning her sexuality to not apologizing for how she speaks or where she’s from, she’s the most popping female rap artist in the hip-hop game. According to People.com:

“The Bronx-born singer… just became the third artist and first rapper in history to place her first three Billboard Hot 100 entries in the chart’s Top 10 simultaneously, joining only the Beatles and Ashanti in achieving the accomplishment.”

I am here for her money moves. Most people who end up on these reality TV shows remain on the D list. They enjoy their little bit of fame and rock out with it. But there are only a few who are able to rise above the stigma of trash reality television castmate and really make their mark. Cardi B is one of the greatest to do just that.

To many Latina/Caribbean girls from the Bronx and other carefree women, she’s indeed a hero. 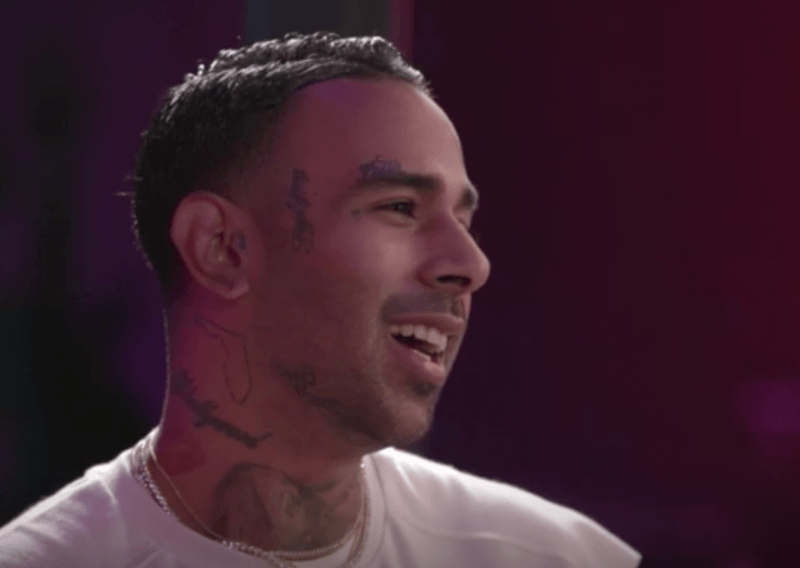 First of all, let me start off by saying that any grown man with the word “young” or “Lil” in their name can’t really be taken seriously. This weeks zero is a music producer named Elijah “Young Hollywood” Sarraga who is a cast member on the new Miami installment of Love and Hip Hop. The man had the nerve to tell a beautiful Afro-Latina that, pretty much, her natural blackness is not sexy, attractive, or elegant.

In the premiere episode of the newest addition to the reality show franchise, during a studio session/meeting with Amara La Negra, Young Hollywood told her that she needs to be more “Beyoncé and less Macy Gray.” The brown-skinned, afro-rocking singer was clearly put off and confused by his comments. Among the problematic things that came out of his mouth, he stated:

“Yo I need you to look a certain way, a little more Beyoncé a less Macy Gray, you gotta be more sensual, maybe try something different… Afro-Latina, are you African or just because you have an afro…You’re just a little intense about this whole African thing.” 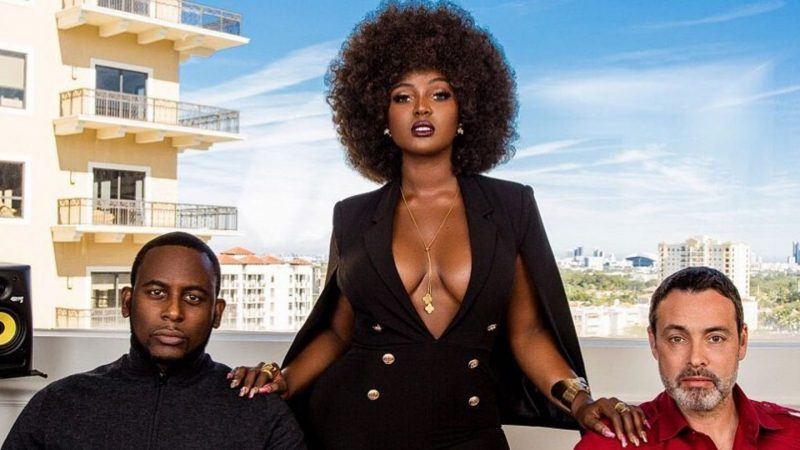 Where do I even begin here? His comments are typical of non-men of color in the entertainment industry, but get this – he’s Latino himself. For him to come for her and tell her that she’s not elegant or sexy or sensual because of her African makeup is discriminatory beyond belief. But, it shines a light on the way the industry really is. It also speaks to the reason that so many women of all colors and racial makeup are searching for ways to fit in.

Black women, white women, Latina women, Asian women all have men telling them what they need to look like in order to compete or to be acceptable, and they are wrong. Amara is gorgeous and her pride in who she’s as an Afro-Latina is inspiring.

Young Hollywood showed not only his racism toward brown and dark skinned, kinky haired women, but also his ignorance since clearly, he doesn’t understand what Afro-Latina is. His mindset is so common amongst men who think their power and place in entertainment gives them the right to dictate what a person should do, how they should act, and how they should look. I’m not here for it.

This guy is a total zero.