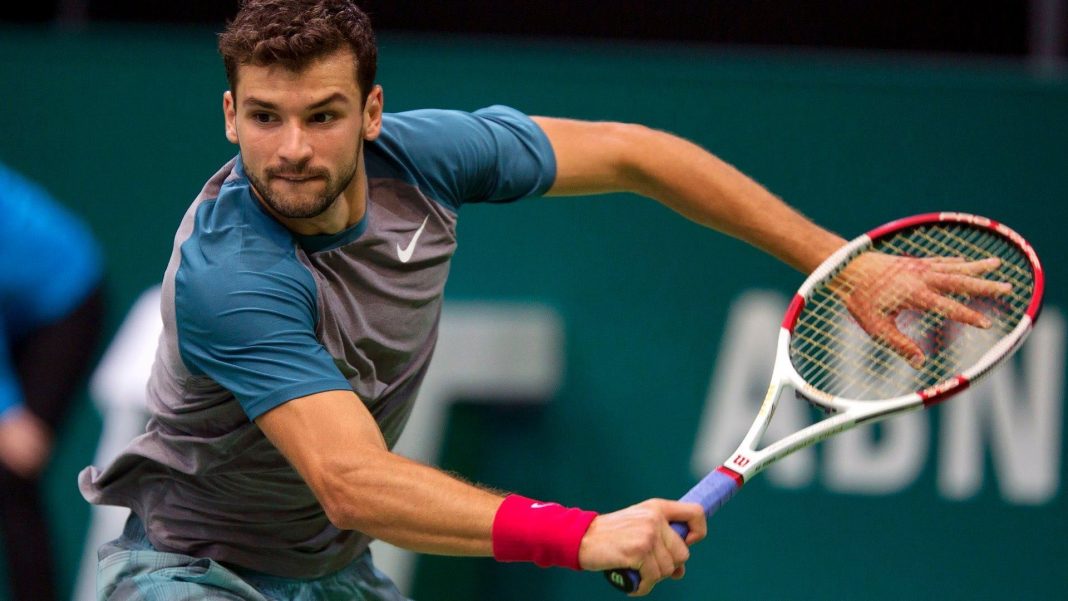 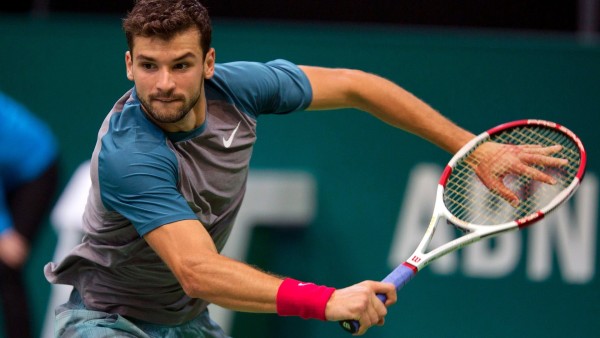 Tennis stars like Grigor Dimitrov are taking a little bit longer to bloom nowadays than they used to. It seems like the days of Boris Becker winning Wimbledon as a seventeen-year-old are more than just long gone – they are ancient history. When one glances at the ATP‘s year-end Top Ten, one finds that half of the players are at least 30 years of age or older, while 25-year old Kei Nishikori is the youngest player currently in the upper echelon of men’s tennis. Perhaps the increasing age of the best players is a point to consider as we look back at Dimitrov’s 2015 season and speculate on what 2016 might bring.

The recently completed ATP season definitely was not Dimitrov’s best. He finished the season nowhere near contention for entry into the ATP World Tour Finals, as the World No. 28. Following a fantastic 2014 campaign, one that saw him make the Wimbledon semifinals through Andy Murray, I was one that certainly expected more from Dimitrov in 2015.

But in a sport where the best players are generally judged by their Grand Slam success, Dimitrov basically did nothing in the last year to make positive headlines for himself. After making the fourth round at the Australian Open, the Bulgarian failed to clear the first hurdle at Roland Garros. Moreover, Wimbledon 2015 was nowhere near Wimbledon 2014 as Dimitrov fell in the third round in the former after making the semifinals in the latter. The 2015 US Open was even worse than the grass court Slam as Dimitrov lost in the second round.

Dimitrov’s 2015 lapse is a point that I commented on mid-season in article about surprises on the 2015 ATP Tour:

“Another surprise, albeit in a bad way, has been the poor season so far of Bulgaria’s Grigor Dimitrov. The current World No. 17 has long been tipped for the top of men’s tennis and yet, at the age of twenty-four, he is giving up plenty of losses to players that one would think that he would be defeating if he was, in fact, the chosen one.”

A shoulder injury certainly affected Dimitrov during the 2015 season, one that undoubtedly cost him a much higher year-end ranking. Adding insult to injury, Dimitrov and heart-breaker Maria Sharapova split in news that was announced in July.

But Dimitrov’s potential, as a tennis star, still looms very large. As a junior back in 2008, he won the Wimbledon title, and it is not surprising that his best slam to date is from the All England Club. Furthermore, this is a player who has stated openly that he believes he can be the World No. 1 someday, a statement that very few players make and even less achieve.

But if the shoulder injury still bothered him late in the season, it did not show as much as it did previously. There seemed to be improved play in both Basel and Paris, where Dimitrov challenged Rafael Nadal and defeated Marin Cilic.

Tennis’ off-season is a short one, and it seems like the players have barely been off the courts. However, the 2016 season-opening tournaments will come around in about a month’s time, giving all players a chance to rest and recuperate. Dimitrov, barring changes, is next expected to be in action at ATP Brisbane, a tournament that is part of the South Pacific swing that builds up to the Australian Open.

For success in majors, Dimitrov is most likely to win Wimbledon someday in my opinion. However, even if he improves his game, it is hard to imagine him supplanting Novak Djokovic anytime soon on top of men’s tennis. I do believe the change is in order, but not for at least a couple more years.