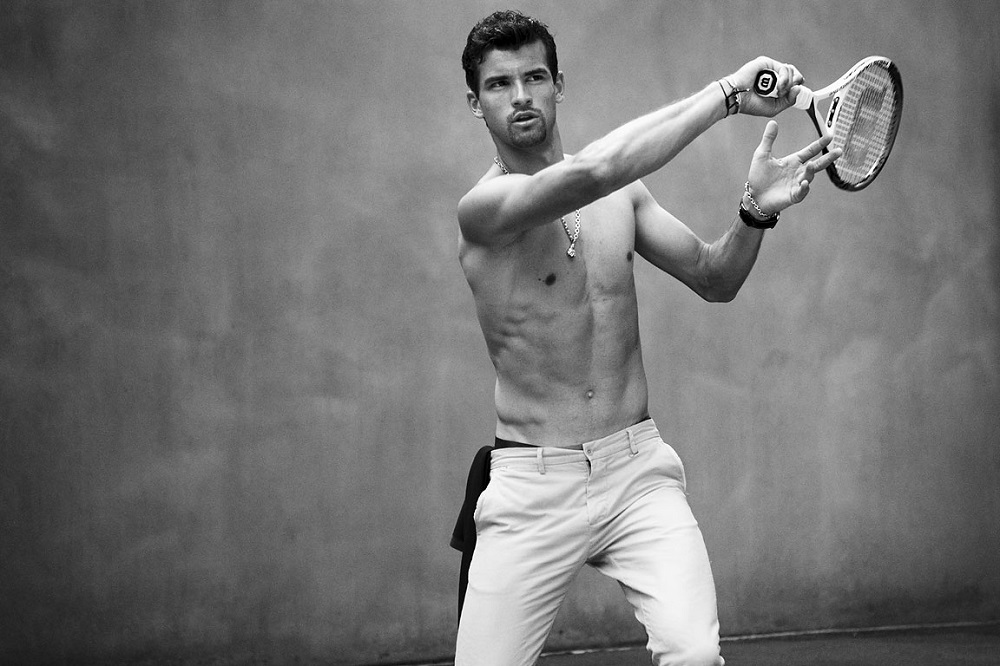 The quarterfinal round concluded on Wednesday night from the 2017 Australian Open at Melbourne Park. The late match saw Rafael Nadal dispatch #LostGen player Milos Raonic in straight sets. The Canadian was never really out of any set, but blowing six set points in the 2nd set prevented him from making the overall match competitive. Nadal advanced to the semifinals where he will face Grigor Dimitrov, the Bulgarian having also won in straight sets on Wednesday.

Dimitrov is the last hopes of the lost generation at the 2017 Australian Open. None of Raonic, Dimitrov, David Goffin, or Kei Nishikori have ever won a major or even a Masters Series shield. That’s not due to any kind of lacking experience anymore as Nishikori is 27 and the rest of them are in their mid-20s. Raonic and Nishikori have in fact made Grand Slam finals and the Canadian has three additional appearances in Masters Series finals. However, no one born after Marin Cilic (September 28, 1988) has ever gone the distance in a Grand Slam or Masters Series event yet. Given Cilic’s veteran status it truly is a remarkable fact in a sport that has favored spring chickens so often.

As contrasts, when Federer was 20 he handed Pete Sampras a loss at Wimbledon 2001. The Swiss would have a Grand Slam title two years later. Rafael Nadal had a Grand Slam title when he was 19 and Djokovic had one when he was 21. It’s strange how five years ago Andy Murray was 24 years old and considered a slow poke for not winning a major title before he FINALLY did so at the 2012 US Open. If Murray was a turtle, then the #LostGen players are turtles dragging 50-pound weights.

On the plus side, Grigor Dimitrov is into the semifinals where Novak Djokovic is not. The Bulgarian has Djokovic’s draw, the Serbinator going out ages ago to Denis Istomin. That shows that Dimitrov is definitely back to good form after dipping in 2015 and 2016. He has put up some solid scoring lines at the Australian Open this season, especially against fellow #LostGen player David Goffin in the quarterfinals. As a follow up to his Brisbane title a few weeks ago, Dimitrov may challenge for a top-five spot this season. 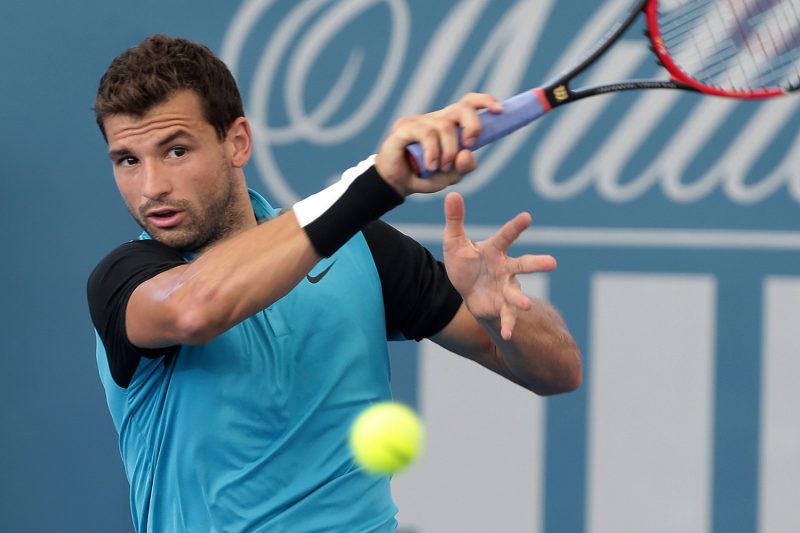 But between Dimitrov and Nadal, the two players that will meet on the bottom of the draw, it’s the latter that passes the eyeball test. If Roger Federer beats Stan Wawrinka on Thursday and Nadal advances to the final, the clock will get turned back a full eight years on tour. We would have a rematch of the 2009 Australian Open final, a match-up between two veterans that by now should only reference a historical era from long-long ago. Since the 2009 final, some fringe players have actually had entire careers where they’ve risen from the depths and fallen back to them already.

It definitely is a slight against Dimitrov that he is the less likely spoiler for a ‘Fedal’ final. However, Wawrinka won the US Open last year, the French Open the year before, and the Aussie three years ago. That means he knows how to ruin some people’s parties, unlike Dimitrov. Federer knocked out Nishikori, Nadal knocked out Raonic, and even Jo-Wilfried Tsonga knocked out both Jack Sock and Daniel Evans. Wawrinka is more of a ‘Fedal’ final spoiler because the #LostGen players just don’t beat the older guys. Dimitrov might arrive this year some time, but right now Nadal 2017 is looking as good as ever.