With great power comes great responsibility. If you don’t know where that quote comes from, you’ve been living under a rock. Hopefully, Sony realizes that soon because owning Spider-Man’s film rights gives them a great power over Marvel fans and an even greater power over the Marvel Cinematic Universe. Spider-Man: Homecoming is just around the corner and is sure to bite into whatever Transformers: The Last Knight hopes to pull in to continue the dismal franchise. My nephews, who have stuck through every Transformers movie, finally dropped their heads to admit that this latest one ‘truly sucked.’ That was their words.

“…It really came down to me telling Amy in her office that I think the best thing for this character is: Sony has the rights, that’s not changing. Have Sony pay for the movie, distribute the movie, market the movie. Just let us make the movie and incorporate him into our universe.”

There was earlier speculation that the commercial failure of the Amazing Spider-Man franchise plus the failure rates of other Sony films forced the company into considering a deal with Disney/Marvel Studios. That may be part of it as Sony needs a real blockbuster really soon for its struggling film division. Spider-Man: Homecoming is just the ticket. Kevin Feige basically gave Sony plenty of power in other aspects except for creative decisions, something Sony and Fox have been consistently failing with. 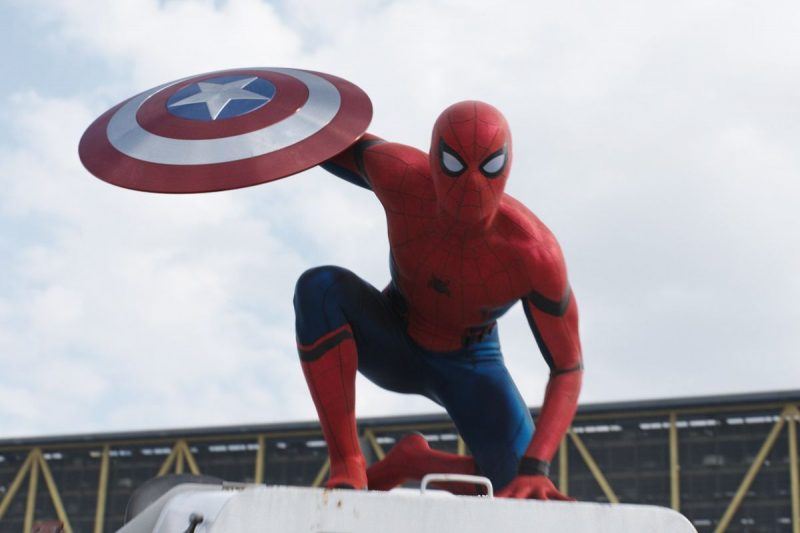 In a very short time, Marvel Studios has re-endeared Spider-Man to fans in his short appearance in Captain America: Civil War. Fans didn’t want another Spider-Man version from Sony without interaction in the MCU. The same goes with Fox and the Fantastic Four, but for some reason, Fox executives are leaving their brains in bed whenever the issue of the Fantastic Four comes out. Fox is holding on tightly to Marvel’s first family and is considering producing a kid-friendly version of the Fantastic Four because these days, dark and gritty Snyderized superheroes no longer sells. If Fox is going that route, they might as well exchange the FF rights for Powerpack. 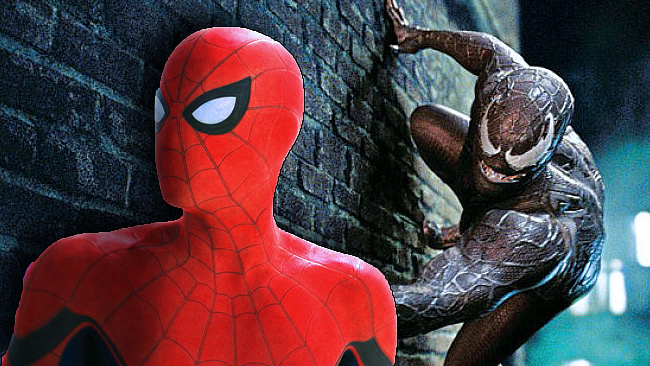 Sony, meanwhile, has its own plans for Spider-Man. Sony is still going ahead in producing the Venom movie, which is still difficult to wrap our heads around if it doesn’t have Spider-Man’s involvement since the symbiote has a strong relationship to Spider-Man. The same thing is true with Silver and Black; the teaming up between Spider-Man characters; Black Cat and Silver Sable. At least Black Cat and Silver Sable are characters that can be independently worked on. Producer Amy Pascal recently confirmed that Venom and Silver and Black will exist in the same universe, that is, the MCU. Kind of like how the MCU’s TV properties Agents of SHIELD and the Defenders works, without having direct interactions with the cinematic characters. Hopefully, at least, as a recent photo-op between AOS and Netflix characters suggests, SHIELD might show up somewhere in the Defenders film or vice-versa.

“Both movies will all take place in the world that we’re now creating for Peter Parker. I mean, they’ll be adjuncts to it, there may be different locations, but it will still all be in the same world, and they will be connected to each other.”

That statement was Sony exercising its power to the Spider-verse film rights. Thankfully, the Sinister Six film has been shelved, but there are rumors that they’re planning separate Mysterio and Kraven the Hunter films. Mysterio is a gimmicky character, while Kraven is intriguing. If Sony is listening, reserve Kraven for a future Black Panther film since his primary motivation is hunting people with animal powers, particularly Spider-Man. 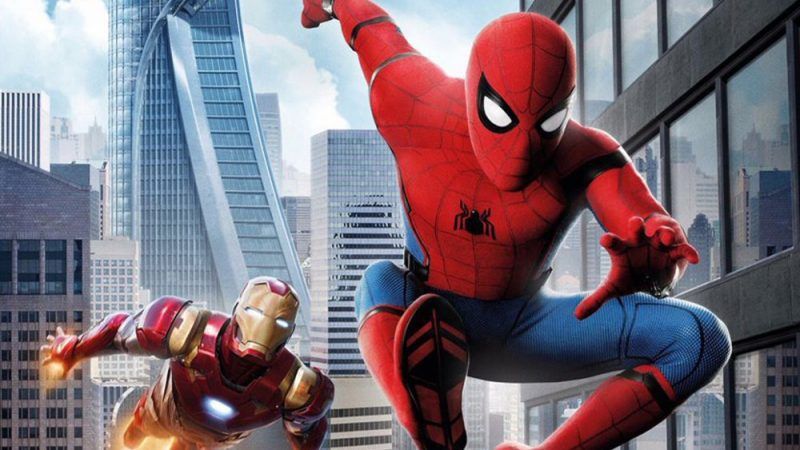 Anyway, with all of Sony’s power, they have to think of their responsibilities. They want to make money sure, but they need to be responsible for the Spider-Man fan base, and Marvel fans in general. Give them what they want, and the money will surely come pouring in. No need to be greedy with spinoff after spinoff that nobody wants and could only screw up the MCU continuity.

“You didn’t earn the knowledge for yourselves, so you don’t take any responsibility for it. You stood on the shoulders of geniuses to accomplish something as fast as you could, and before you even knew what you had, you patented it, and packaged it, and slapped it on a plastic lunchbox, and now… your scientists were so preoccupied with whether or not they could that they didn’t stop to think if they should,”

Sure, Sony could do what it wants, but they need to think if they should. For those spinoffs, Sony could probably do better if they did it on TV. Either they work with Feige on the films or get consultative advice from ABC or Netflix. As previously suggested, if they want a Spider-verse, they should leave Spider-Man alone and use Jessica Drew or Cindy Moon instead. Good luck to Sony though with Spider-Man: Homecoming, and hopefully, success will teach them to be responsible. Work with the experts at Marvel, not against them.