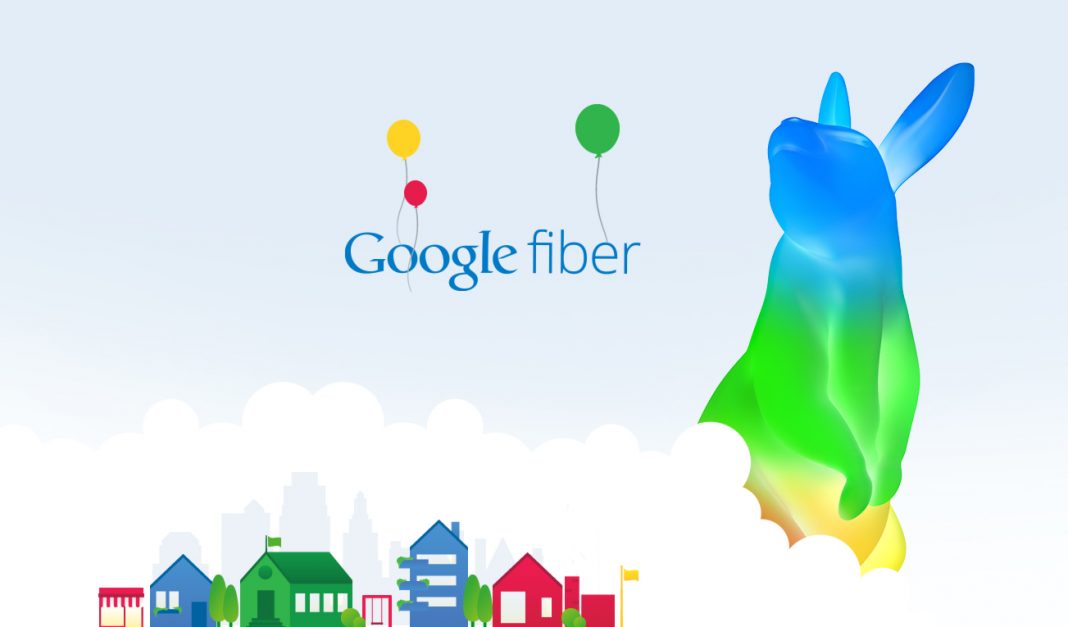 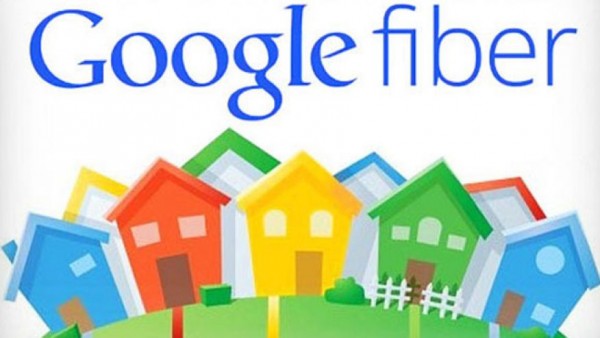 No, it’s not a competition of fiber-based drinks. Google Fiber is Google’s very own broadband internet and cable TV solution while Mimosa is a radio frequency based wireless broadband internet service. This story is reminiscent of that race between the turtle and the hare. But in this case, both are fast. It’s basically a matter of implementation and who would want what. 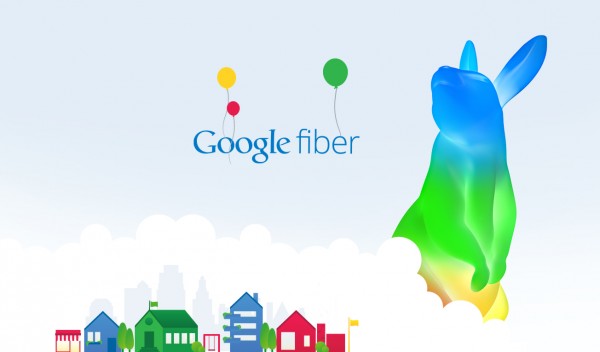 Google fiber is not the hare here although their logo is that of a rabbit. Hare, rabbit, semantics really but Google is not the one with the floppy ears. Google fiber is what it says, a fiber-optic based broadband internet service and cable TV solution. Fiber-optic as in cables laid underground. It’s a slow and steady arduous process but the resulting internet speed will be an incredible 1000Mbit/s upstream and downstream. This means lag-less Netflix and Hulu, YouTube up the wazoo, Call of Duty 24/7 and almost instant movie downloads legal or illegal with much bandwidth left to spare. It’s actually overkill for the home but a boon to internet-based businesses. Despite the blazing broadband speed, strangely, Google Fiber is the turtle here in a scenario of fast-growing demand and delivery for fast internet. Say the last eight words again faster.

Mimosa on the other hand offers a different solution. The company’s name by the way doesn’t refer to the fruity alcoholic drink but actually a word play of the radio technology they employ for faster broadband called MU-MIMO (Multi-user Multiple Input Multiple Output). Mimosa becomes the hare in this story because they’re easier to set up. Mimosa offers fast internet though not as fast as Google Fiber, its radio technology promises to deliver speeds from 100Mbit/s up to 500Mbit/s. That should be enough for the average internet user. More than enough for emails, and just enough for cloud services and multimedia. Its wireless, meaning there won’t be as much slow, hated, traffic-inducing roadwork. The tradeoff will be the precious skyline of nature lovers of suburbia getting filled with transmission towers, dishes and antennae. Subscribers would have to shell out about 100$ for those dishes and antennae that will pick up the tower signals. Not bad for getting 100 to 500 Mbps compared to the current average of 20Mbps today.

The question now is who would want what? Internet Service Providers and individuals who want internet that’s faster than what’s currently available would and they would want what’s available the soonest. Those who want Google fiber could turn blue while holding their breath as Google slowly selects the cities and states up for deployment after Atlanta, Charlotte and Nashville. Mimosa is set to roll out its products this year. ISPs seeking to cash in to Mimosa would only need to invest in several radio towers; and now that the FCC considers the internet as a utility, municipal broadband would be on the rise and use whatever’s available be it Google Fiber or Mimosa.

It could be a losing race for Google, the turtle in this story once word gets around about Mimosa’s speed and probable availability, that is, if ISPs put up Mimosa towers rather than wait for Google Fiber. After Kansas, Austin and Provo, Google announced only 34 cities and nine metro areas up for deployment. This gives Mimosa plenty of time to talk to willing ISPs and set up their towers, and if they decide to bite, Mimosa becomes a clear winner.

What would be left for Google then? Google could still move on with their diabolical plans and continue literally laying down the groundwork of their fiber-optic infrastructure. In an optimistic investment scenario, the need for faster internet doesn’t stop with Mimosa. Once Google Fiber reaches all its target cities and others, it will be the faster internet service available. With the internet now classified as a utility, ISPs can no longer throttle their signals but they can offer physically faster options. They can offer Mimosa side-by-side with Google Fiber with Mimosa as the economic option. After investing with Mimosa, they would not be able to afford abandoning their subscribers. In this scenario, Google would actually become the turtle in this story but despite losing the race, would still come out as the winner.

Either way, if Mimosa turns out to be what it’s cracked out to be and if ISPs and individuals opt to set up towers and dishes, Mimosa wins the race for the internet at home.