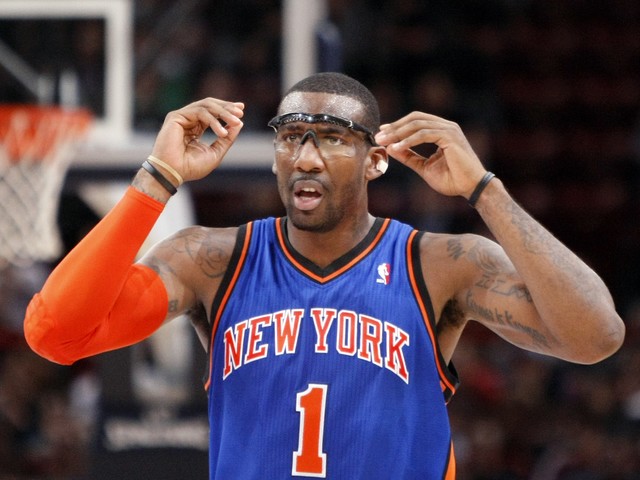 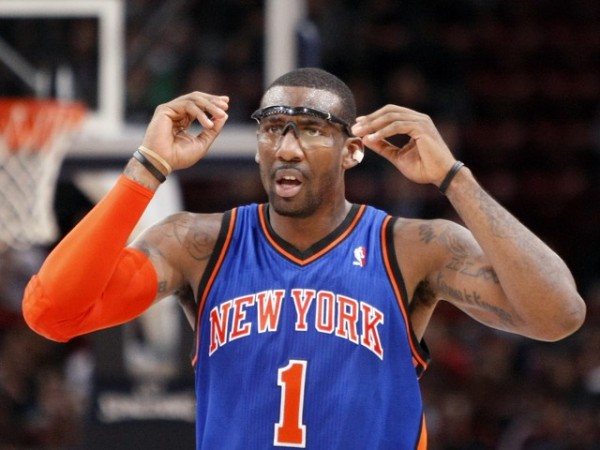 While the 2015 NBA All-Star Weekend events were going on up in New York and New Jersey, Amar’e Stoudemire made one of the biggest headlines of the weekend by agreeing to a contract buyout with the New York Knicks. In the final season of his 5 year, $100 million contract with New York, the Knicks have decided they’ve had enough.

Stoudemire’s run in New York began picture perfect—Stoudemire averaged over 25 points per game in 2011. Unfortunately, Stoudemire’s last four seasons have been filled with nothing but injury problems mainly in his knees and back. As a result, Stoudemire has regressed severely from his superstar numbers back in his first season. In fact, in the 26 games Stoudemire was actually able to play in this season, he has managed only 12 points and 6.8 rebounds per game. Sure, these numbers are still really good, but it is easy to see that it has been tough on Stoudemire to play through the injuries. 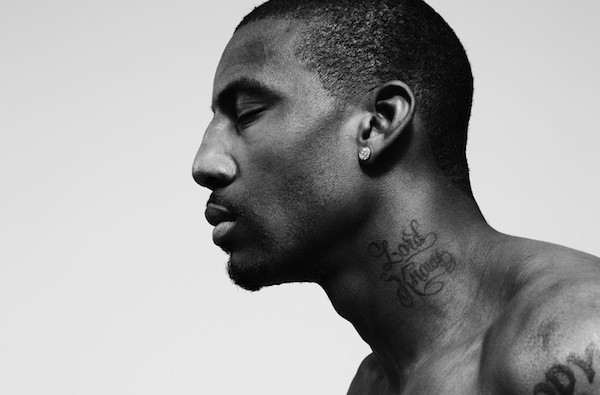 Stoudemire has not even cleared waivers yet, and he has already drawn the attention of multiple NBA teams. The Los Angeles Clippers, San Antonio Spurs, and Dallas Mavericks are just a few of the teams that have reached out to Stoudemire in an attempt to have him on roster soon after the end of the All-Star break.

Early indications suggest that Stoudemire will end up in Dallas soon. Apparently, the Mavericks have actually been trying to acquire Stoudemire since December when they traded their center Brandan Wright to the Boston Celtics in exchange for point guard Rajon Rondo. The Mavs are also currently looking to sign Jermaine O’Neal.

Despite the injury problems, Stoudemire is an attractive player for many teams, especially in the Western Conference. Picking up an aging superstar could be just what a team like the Mavericks needs in order to separate themselves from the competition in the air-tight West. The Mavs are sitting on a 36-19 record with the 5th seed in the West, so even if Stoudemire is only able to have spurts of greatness down in Dallas it could be enough to propel the Mavericks to the next level heading to the playoffs.