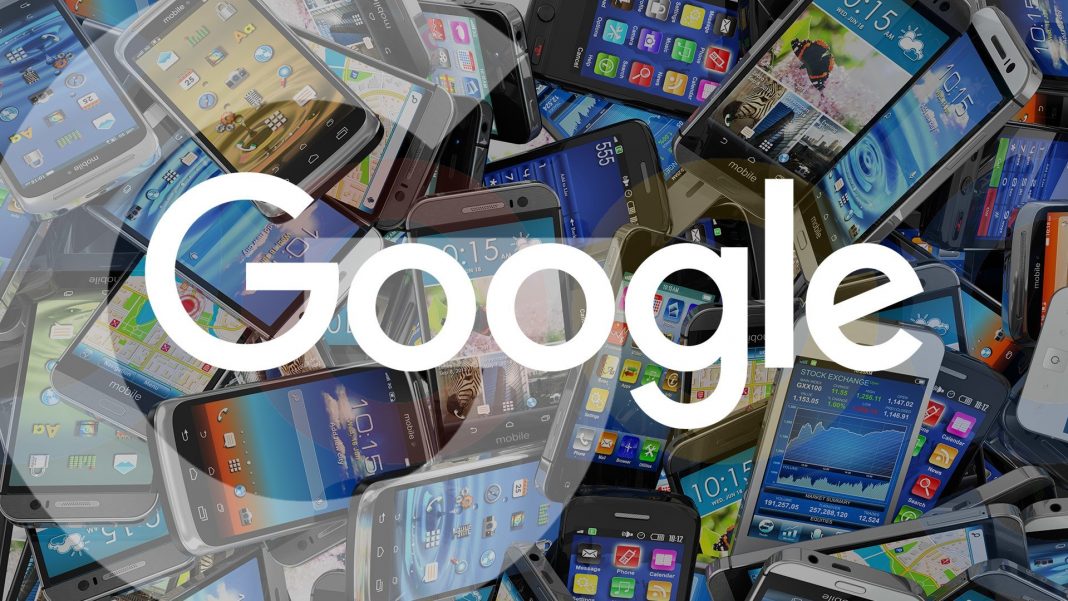 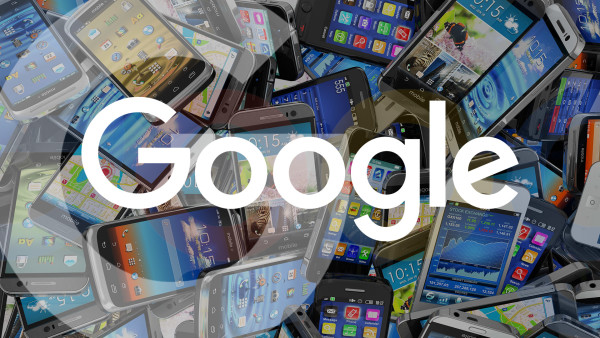 We hardly read the paper anymore. Our news and information comes to us from the web to our computing devices, but we aren’t getting them fast enough. Will Google Accelerated Mobile Pages Project (AMP) make the web a faster better place or just a more Ad Sense heavy world?

It’s been what, six years since my last printed newspaper. All my news now comes from cable TV and the internet. There are tons of news sites and tons of articles from various blogs. Because of the internet, news travels fast on Yahoo, Twitter, Facebook and MSN. News indeed travels fast and we get an hour per hour update on major news events happening worldwide. We get the news on our desktops, laptops, tablets and phones. Even though news travels fast, we just can’t get enough of the speed. The only remaining hurdles for instant news and information is our bandwidth and the speed of page loads, especially on mobile devices reliant on 3G and LTE when there’s no Wi-Fi. In the early days of the internet, websites aren’t hobbled by so many plug-ins, ads, trackers and other stuff. There was only content and that content could load in today’s mobile phones in just a second. Now with all the junk attached to many websites, even the smallest 300-word article takes forever to load due to a lot of excess baggage and it’s unacceptable in today’s mobile landscape.

Tech giants such as Facebook, Google and Apple would like no better than to help us humble users get our content as quickly as possible. They took it upon themselves to come up with their own solutions. The answer to faster page loads on mobile devices according to them is to take a chunk of the internet for themselves, set a few rules and voila! Faster access to content. For poorer countries, Facebook has the Internet.org initiative but for the rest of us the social media giant offers Facebook Instant Articles which quickly loads linked articles directly within the Facebook app. Apple has the new Apple News app for iOS 9 which does the same thing and Google has Google AMP or Accelerated Mobile Pages.

It’s said that a slow-loading page is one of the many reasons users abandon websites. For example, when users do research by looking up a term in Google, they often click on the top result but if the top result takes forever to load and seems to have a ton of baggage with it, users click on the back button and move on to the next item. It’s a loss for both the user and the website as the website might just be what the user was looking for and the website loses a viewer and potential revenue in the form of potential ad views and clicks. Website owners need to speed things up but still need to keep most of the elements that slow their website down. All three mobile optimizing platforms offer to display websites as close to the original as possible and load them quickly but must subscribe or subject themselves to rules the tech giants lay down and lose some sense of control. AMP, for instance requires changing standard HTML tags to amp-equivalents and adding a few elements which will give Google control on how the page is displayed. This doesn’t sit well with many privacy and freedom-loving denizens of the web. Google says that AMP is an open source effort and critics shouldn’t be too worried and that several major sites like Twitter and Pinterest are already onboard with the idea.

On testing, AMP pages do load up to four times faster than ordinary mobile pages. Such promise also led major messaging apps such as Viber, Line and Tango to link AMP content as well. AMP is also built to be compatible with many major CMS platforms such as WordPress and analytics platforms like Chartbeat and comScore. 2016 will indeed be an exciting year for many new technologies as AMP is expected to start in the first quarter.

One big concern with all the page de-cluttering and optimization is ads. Ads are basically the lifeblood of a huge percentage of free sites on the internet much like traditional publications which can’t exist without pages upon pages of ads. Browsers like Microsoft’s Edge and Mozilla Firefox have reading modes which get rid of ads but only after the page has been loaded. There’s little worry though with Google AMP, Apple News and Facebook Instant Articles as they already took ads into account. They each have their methods in allowing and optimizing the display of ad content and websites’ ad business model won’t be significantly affected. AMP pages for example require some proprietary code apart from AMP HTML tags. These tags and code will control the appearance of many visual elements within a webpage including ads for AdSense subscribers. To get down a building faster, you either take the stairs, the elevator or jump out a window. With AMP, webpages can jump out, a window but AdSense must have a safety net or parachute.

Ads won’t be as pretty, though, but with AMP, the faster websites get loaded means more ads will be displayed as well. Many advertising companies which include DoubleClick, OpenX, AOL, Taboola, Outbrain, Pubmatic and Smart AdServer have already expressed their support for AMP. This ensures that Google’s own AdSense will not have a monopoly. Google is continuing to partner with more content providers, ads and analytics companies in giving mobile and even desktop users a better browsing experience for 2016. Yes, they’re taking the web back from Apple and Facebook with private motives. Last we heard, Mother Teresa has no controlling interest in Google.