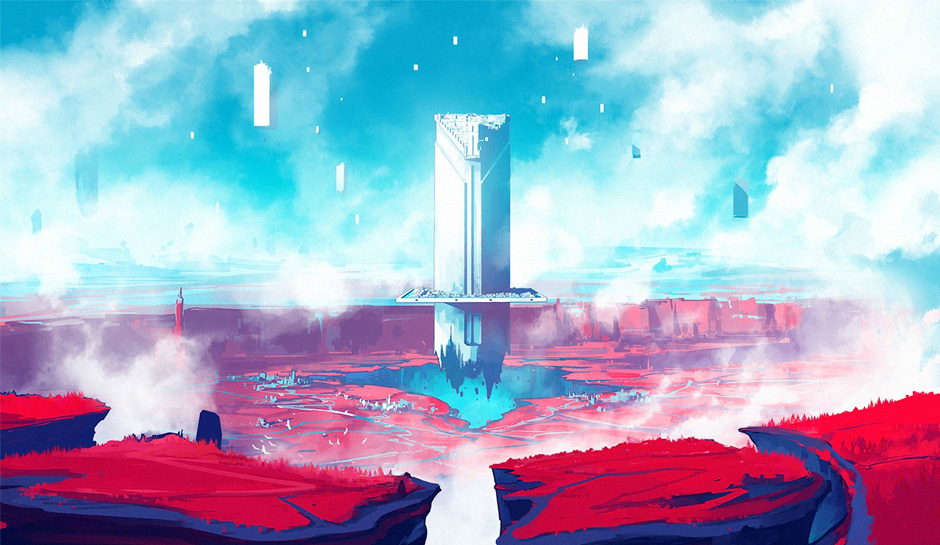 This week in gaming was excellent overall, between some interesting news, announcements, and developments, as well as a plethora of Black Friday deals.

Let’s recap everything video-game-related from the past seven days! 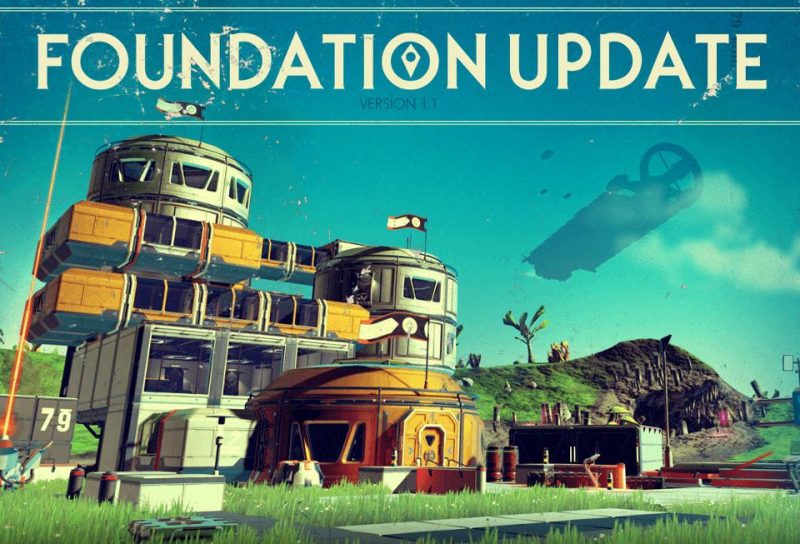 The biggest complaint fans had about No Man’s Sky was its relatively lacking amount of content and quests, and this point, unfortunately, drew away from every positive feature boasted by the game—a vast universe, gorgeous graphics, and magnificent landscapes and creatures, amongst other things.

Evidently, Hello Games has noted the criticism and complaints of fans, as the British developer revealed this week that they’ve been hard at work on “The Foundation Update”, a base-building patch designed to provide players with more to do, and more pressingly, to lay a “foundation” for future additions to the title. The update will be available to download for free.

I reviewed No Man’s Sky positively, complementing its incredible scale, imagination, and overall vastness, but it’s not a big secret that many customers weren’t satisfied with the content provided to them through the game. Furthermore, I’ll openly admit that the work could benefit from additional features, and in my opinion, that was always part of its appeal—not to rip off the DLC name, but “the foundation” was laid for great things in the future from the time the game came out. The problem, even from the staunchest of critics, wasn’t No Man’s Sky’s “bad quality,” but its lack of features. Before any reader disputes this point, consider the excitement behind The Foundation Update from fans; this response simply wouldn’t be received if DLC for Haze, for example, was announced.

Even better is that The Foundation Update won’t be anywhere close to the biggest content addition released for No Man’s Sky and that other, large-scale DLC packages are in development presently, according to the press release put out by Hello Games.

The DLC of No Man’s Sky could be good, or it could be bad, but one thing’s for sure: receiving free content is almost never a bad thing, and those complaining about the announcement are doing so to be difficult, negative, and unreasonably annoying, for whatever reason. 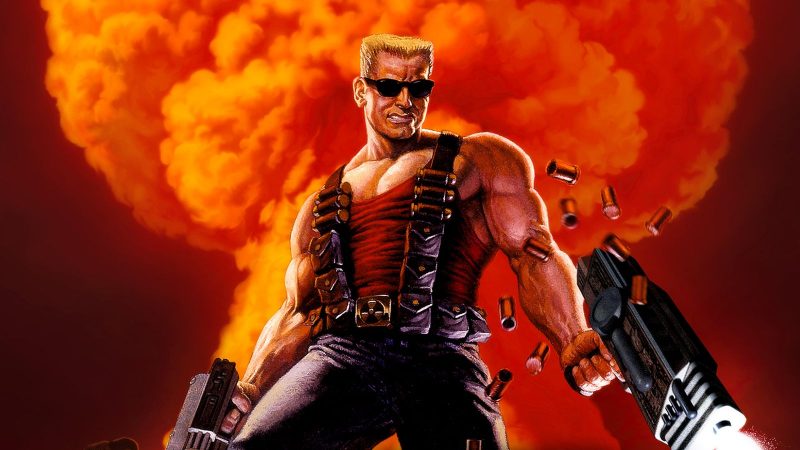 Fans of the world-famous Duke Nukem series will be treated to an appealing announcement concerning the franchise, according to a Tweet from Gearbox CEO Randy Pitchford.

Pitchford didn’t give any specifics relating to the announcement, although he did mention (once again all in a single Tweet) that it will be made on December 1—the same day as a big video game show Gearbox will be involved with.

It’ll be interesting to see what this announcement is, obviously, and I think I speak for most in saying that a new Duke Nukem game if properly executed and crafted, would be pretty darn awesome with the power of today’s consoles behind it.

With any luck, we’ll be hailing to the king on the Xbox One, PS4, and maybe even the Switch sometime soon. 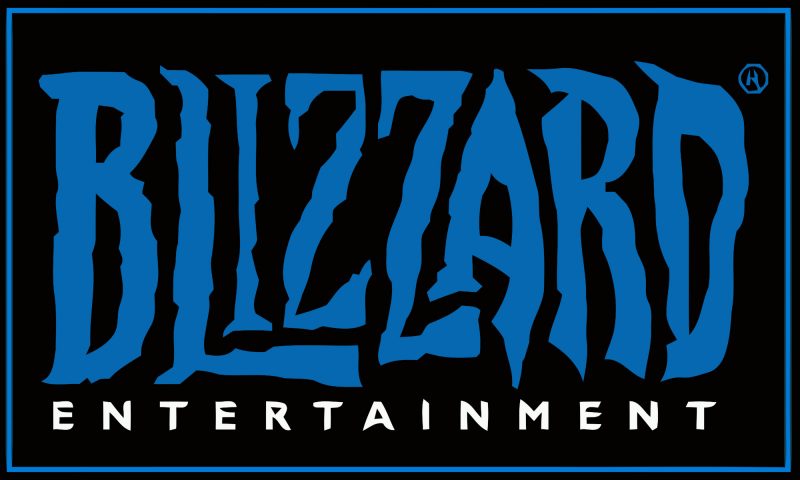 Attentive job-board followers noticed an opening on Blizzard’s website this week, for developers with first-person shooter experience to join a team creating an unannounced FPS project. No details besides the listing itself have been uncovered.

While some readers will argue that this isn’t quite news, others yet will be excited to hear that the world-famous company is hard at work creating a new shooter. Overwatch has been commercially and critically successful, and thus, another FPS isn’t hard to justify—financially or from the perspective of fans.

Time will tell what the big secret is, but if Blizzard is confident enough to pour their considerable resources into it, there’s a great chance the produced title will be worth playing. 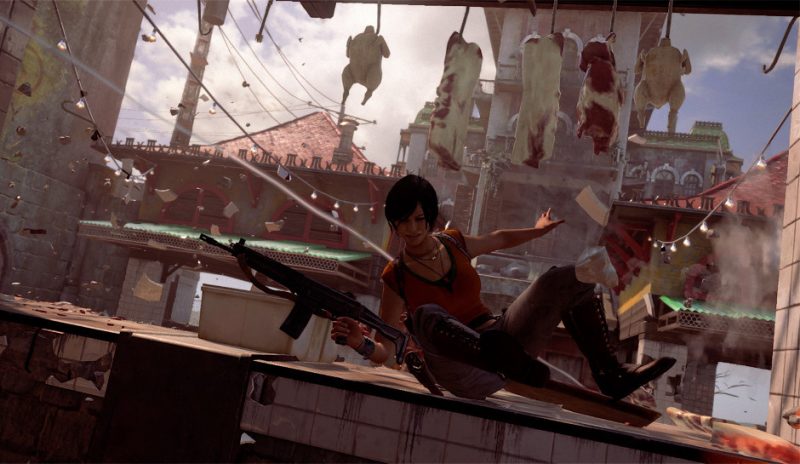 Naughty Dog is continuing to build upon the masterpiece that is Uncharted 4.

It was revealed by Naughty Dog this week that Uncharted 4 will soon (mid-December) receive a free update adding a Horde-like wave-battling mode to its multiplayer ranks. Players will have to band together in defeating fifty waves of enemies, which are made more exciting to face because of the inclusion of other mission objectives and gameplay factors. From the official press release, some of these objectives and factors include “defending a particular area, collecting treasures within a time limit, or taking out marked enemies.”

Even when it was released, the content included in Uncharted 4’s package was absolutely fantastic, and worthy of the impressive critic and fans reviews it garnered. However, this addition, those of the past, and those of the future are elevating the game to new heights, in terms of its value and overall quality. This really is one of the best games ever released, and from here, it stands only to get better.

That’s not something that holds true for many other titles as their DLC launches. 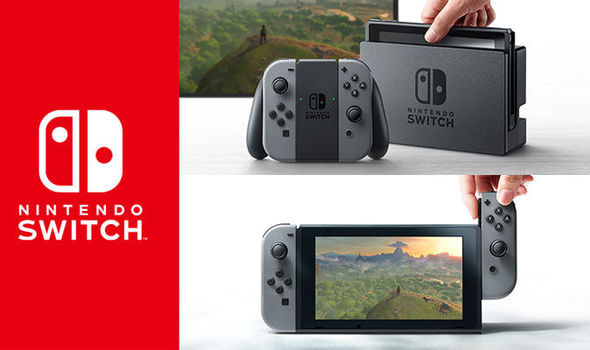 Bethesda director Todd Howard finally confirmed his company’s support for the Nintendo Switch this week, thereby guaranteeing a long-expected Skyrim port for the new console. During the upcoming system’s unveiling trailer, Skyrim was shown being played.

If Bethesda is enthusiastic about the Switch—and Howard has made clear that they are—there appear to be virtually no limits to its appeal and reach. For as good as the GameCube, Wii, and Wii U are, they feature a grand total of zero Bethesda titles, for whatever reason(s). The point is that all the hype about the Switch being innovative for developers and gamers alike cannot be baseless; the system’s third-party support thus far, which has been the best of any Nintendo system since the GameCube, is proof of the point. Obviously, this support is incredible in that it benefits developers, Nintendo, and the fans simultaneously.

But, before we get too excited about the Switch, let’s wait for Nintendo’s big January press conference, which will reveal a retail price, among other things! 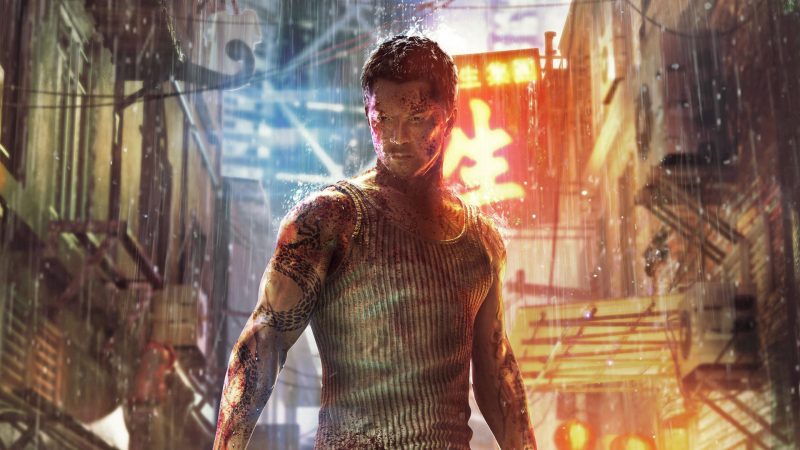 Xbox Live Gold subscribers will be treated to four high-quality games in December, it was revealed this week.

Xbox 360 players will be able to download Burnout Paradise and Outland, while Xbox One subscribers will be able to grab Sleeping Dogs: Definitive Edition and Outlast. I know from experience that Burnout Paradise is one of the best racing games released by EA in recent years, and Sleeping Dogs, especially with all its included DLC, is one of the most underrated open-world (and general) titles in some time.

It should be noted that Outland and Outlast are in fact different titles (I initially assumed one was an Xbox One version of the same game, while the other was the 360 port). Outland is a unique-looking, Ubisoft-developed platformer, while Outlast is an appealing survival horror title.

Just like many other gamers, I’ll be looking forward to downloading all four of these games. Why I need Sleeping Dogs on the PS3, PS4, and Xbox One is anyone’s best guess, but free is free!

Next week’s gaming update will be delivered just a short time before The Last Guardian’s long-awaited release. Plus, Final Fantasy’s launch is imminent, and a bunch of other games are right around the corner as well!

Thus, there’s a lot for video game fans to anticipate. See you in seven days!