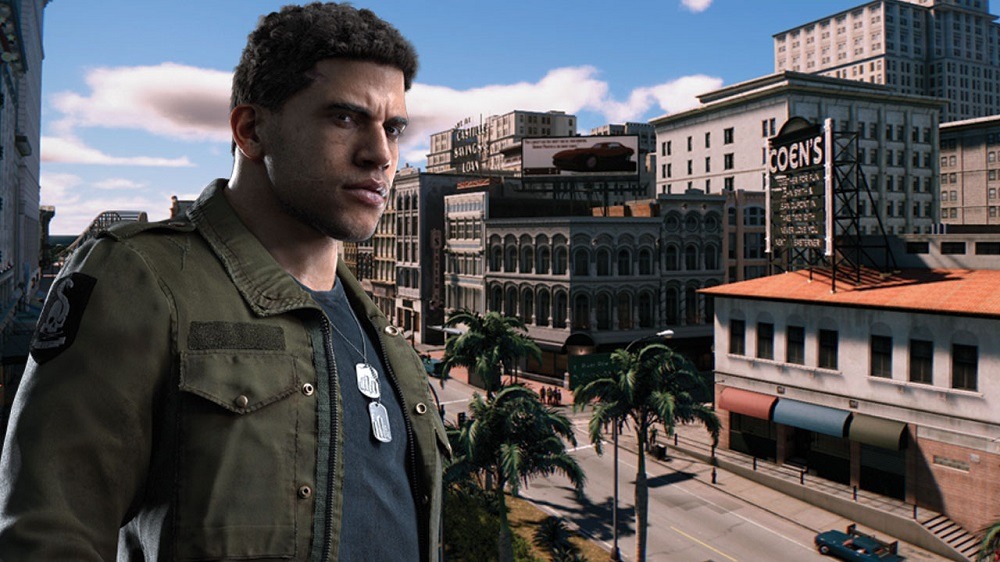 This week in gaming was solid, and mainly featured encouraging sales figures, as well as some massive new releases.

Just in case you missed any of this news, let’s recap all of it!

Despite receiving lukewarm reviews from many critics and fans, Mafia 3 has been an immediate financial success for 2K.

More specifically, the studio behind huge hits like Borderlands, Bioshock, WWE, and NBA 2K games has announced that Mafia 3 is its fastest-selling title ever. The third Mafia entry, according to 2K, moved four and a half millions copies in the seven days following its release.

This is astonishing and refreshing news because the video-game industry’s overreliance on critical opinions—or more specifically, what just a few people think of games—is troublesome. While reviews can serve as general benchmarks for determining whether or not a title is appealing for a specific player, the resources shouldn’t be the ultimate factor in one’s decision to purchase or not purchase a game. Besides being dangerous for a number of logistic reasons, this point stifles creativity and decision-making by forcing developers to include elements likely to impress critics as opposed to innovating their titles.

Back on track, the point is that players have chosen to play Mafia 3 for reasons other than what the critics think of it. I’ll probably pick it up on Black Friday, simply because it looks appealing and Mafia 2 was excellent. 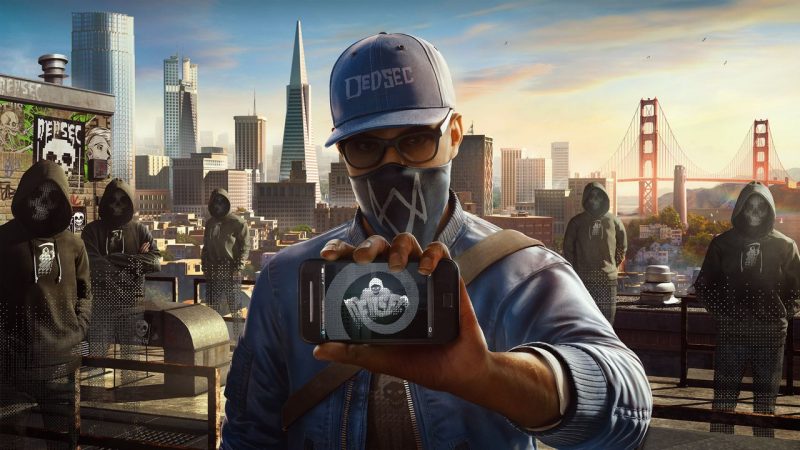 Ahead of Watch Dogs 2’s November 15 release, Ubisoft has indicated that the title’s pre-order rate has been lower than they desired. While these figures are by no means a final indicator of sales, it goes without saying that having more customers pay for and express interest in a game before it comes out isn’t a bad thing, in terms of its success.

Without being a jerk (or too much of a jerk), I’ll highlight just a couple reasons why Watch Dogs 2’s pre-orders may not be satisfactory for company executives:

It’s perfectly possible that fans interested in WD2 simply have too many other, potentially more appealing, titles to play or consider playing.

Don’t get me wrong, I hope the game does well—just like I hope most every game does well, as sizable teams spend a lot of time creating them—but when a sequel is being released two years after the prior title and at a time when the biggest games of the year are all becoming available, its sluggish pre-order performance shouldn’t really be a surprise. 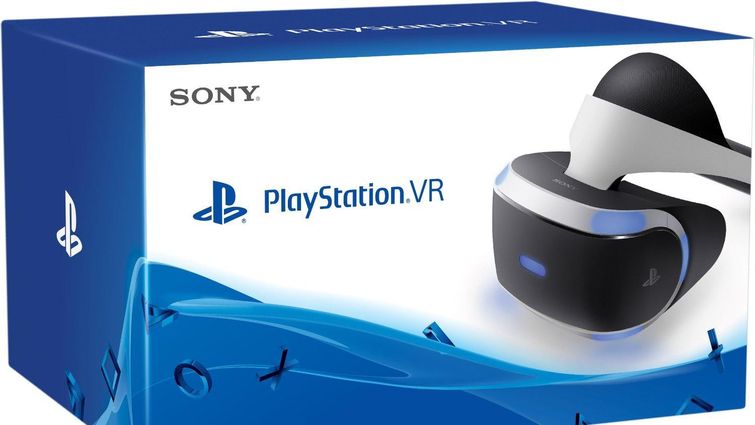 Amidst all the reactions, analyses, and reviews surrounding the PlayStation VR headset, it appears as though the unit’s sales—arguably its most important and considerable factor—are being overlooked by some.

Perhaps sensing this, Sony decided to weigh in on the matter by revealing that VR sales thus far are “on track,” and in “the many hundreds of thousands.” While obviously not an exact figure, this information is significant enough (given the source) to demonstrate at least a modest success for the groundbreaking peripheral in its early launch days.

Long-term sales will depend on continued VR support, marketing, customer reception, and many other factors, but once again, this is encouragingly positive news. 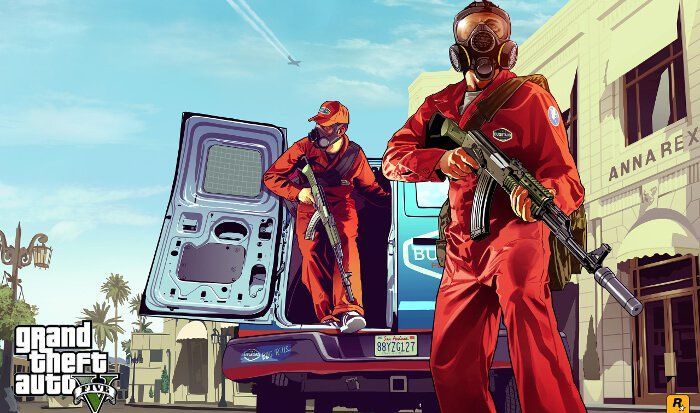 Speaking of encouragingly positive news, Grand Theft Auto 5, one of the biggest video games of all time and the latest release from Rockstar Games, now boasts another spectacular achievement: seventy-million sold copies.

It was revealed this week that GTA 5, since its September 2013 release, has shipped over seventy million units. In addition to being incredible for Rockstar, this news is a clear-cut indication of just how significant and beloved the Grand Theft Auto series is, and more pressingly, this news is a testament to the viability of the “expensive development cycle”.

By expensive development cycle, I’m referring to the investment of a large quantity of resources into a series entry to maximize its quality and assure that the most possible fans enjoy it. For reference, GTA 3 sold 17.5 million copies, GTA Vice City sold 20 million copies, GTA San Andreas sold 27 million copies; GTA 4 sold 25 million copies (this number is likely low), and GTA 5 sold a resounding 70 million copies, of course. Each game has cost progressively more money to create, with GTA 5 boasting a 265 million-dollar budget.

While the often relied upon “cheap development, quick release” video game creation formula is being commonly used today, as was said before, significant investments in titles is still a viable—and arguably superior—business model. 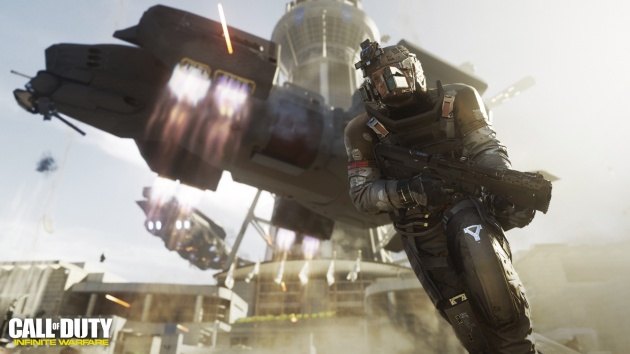 The latest entry in the world-famous Call of Duty franchise, Infinite Warfare, came out on the fourth of this week. Thus far, it has been enjoyed by fans and critics alike, and its early sales estimates are impressive.

Once again, this isn’t really news, and I’m not going to keep reminding readers of AAA title launches, but the recent release schedule has been so jam-packed that it’s deceivingly easy to miss a game, so I figured COD was worth mentioning.

This week in gaming wasn’t bad by any stretch, and next week, we’ll be treated to more awesome news, more high-profile announcements, and more incredible releases.

As usual, hit up Movie TV Tech Geeks for a recap of all the action!