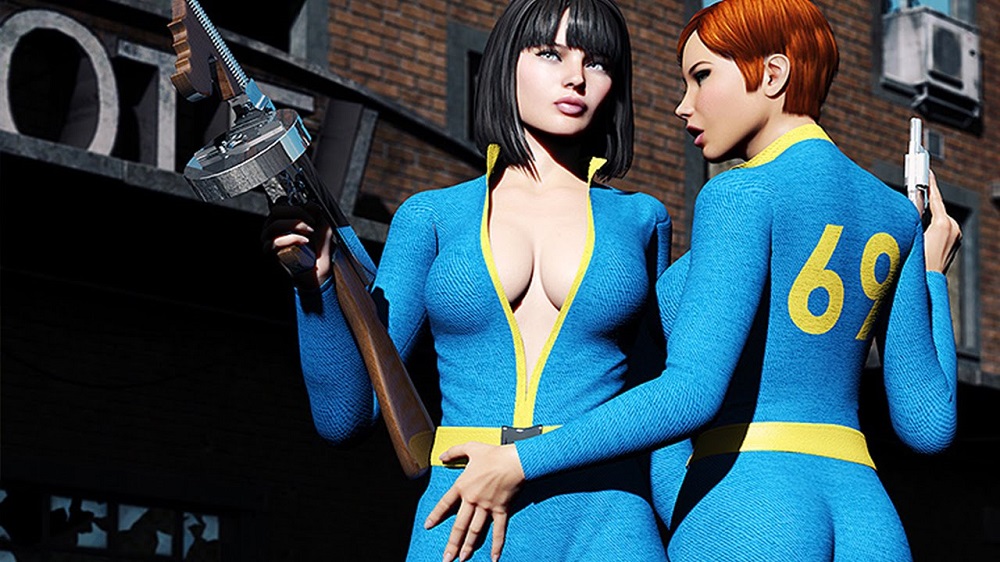 This week, a number of pertinent release date announcements were made, Fallout 4 mods were released for the PlayStation 4 (finally!), and the ongoing voice actor strike proceeded. Plus, a couple more interesting video-game developments kept fans intrigued and engaged as Black Friday draws closer. 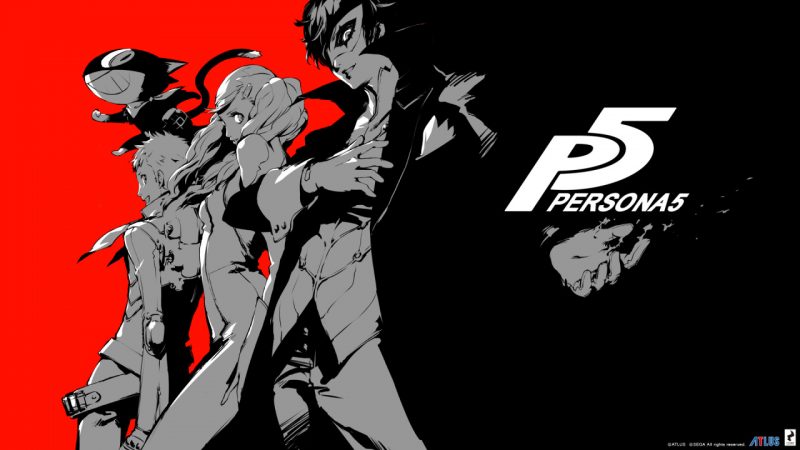 Persona fans were forced to grapple with some unfortunate news this week, as it was revealed that Persona 5 has been delayed until April 4, 2017. The anticipated RPG was initially expected to hit (North American) store shelves on February 14, 2017, having been available in Japan since September 15 of this year. It should also be noted that the Japanese version has received generally positive reviews.

Delays suck, but they’re certainly preferable to purchasing an incomplete product. In this case, the delay obviously has something to do with localization and/or voice acting, as the coding itself has already been completed, but nevertheless, fans will be able to enjoy the best possible version of Persona 5 in April.

Besides, there are plenty of awesome new releases to have fun with in the meantime! 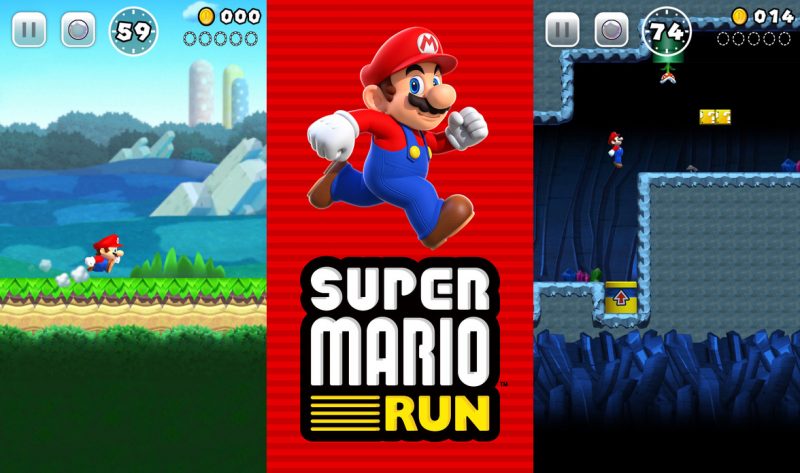 Nintendo’s next mobile game, Super Mario Run, will be available on December 15, it was revealed this week. The title’s initial download will be free, but the opportunity to play additional levels and unlock extra features will come at a cost of $10.

Frankly, I don’t believe too many gamers are excited to play SMR, as it’s not quite a full video game, in terms of what we’d normally purchase. But, the good news is that it doesn’t cost anything to try (or much money to play without limitations).

And as many have already gathered, Super Mario Run’s launch is a sign of the times. I’m not wild about it or any other mobile title, but it’s hard to argue against releasing smartphone games from a financial perspective when they cost a comparatively small amount of cash to develop, and they make a proportionally stunning profit. 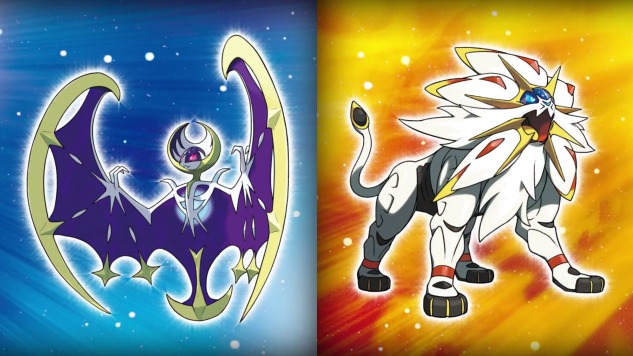 The latest entry in the world-famous Pokémon series, Pokémon Sun and Moon, has hit store shelves. The long-awaited 3DS title (or titles, to be extra specific) officially became available for purchase on Friday, November 18. It’s too early for sales numbers to be released, but critical and fan impressions seem to have been generally positive thus far.

Once again, I don’t plan on announcing every single high-profile release, but it’d be easy to lose track of Pokémon in this hectic time of year, especially when it launched on a Friday, so I figured it was worth mentioning. 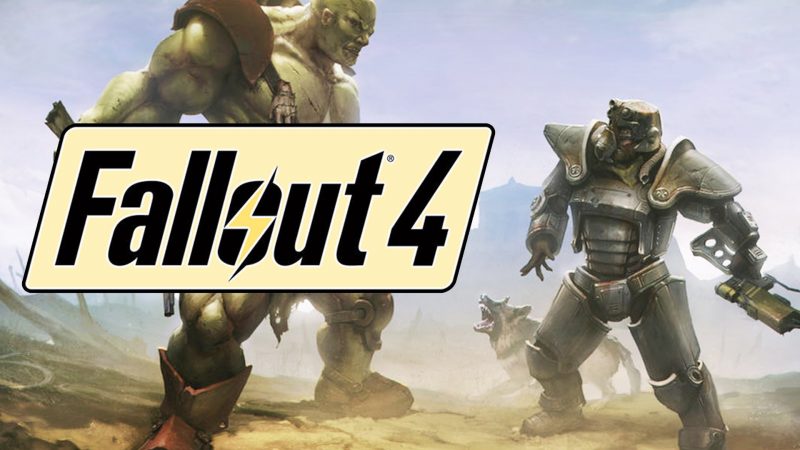 After ample deliberation and bickering between Bethesda and Sony, PS4 Fallout 4 players can finally enjoy the mods that Xbox One and PC gamers have had access to for ages. This week, the long-awaited modifications became available through an update. As on the One and PC, they are free to download.

There really isn’t any way to not be excited about this news, if you play Fallout 4 on the PlayStation 4. Mod support is awesome and so is a free price tag, and as such, there’s no reason for Wasteland wanderers and exploration experts alike to hesitate in experimenting with them.

Also, it’s worth reminding that Skyrim HD has released, and its mod support has been universal since launch, on the PS4, One, and PC. 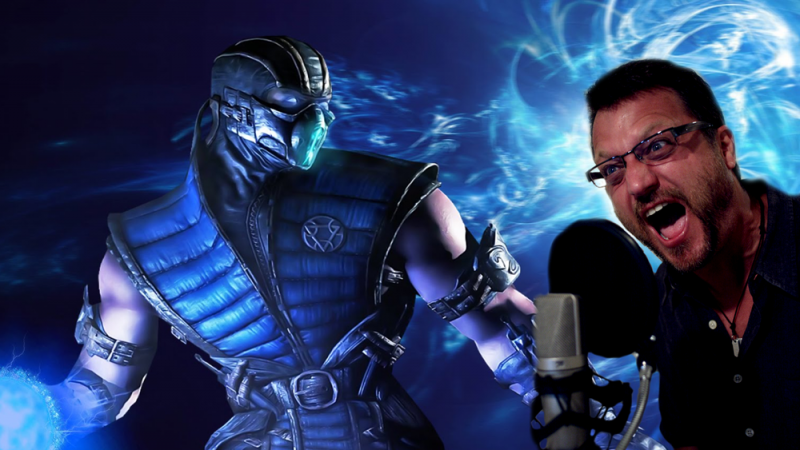 The ongoing voice-actor strike that’s populated headlines on most gaming websites for the last month or so is continuing without showing signs of slowing down.

This week, the striking voice actors geared up and picketed some of the biggest video-game studios in the world as part of a larger effort to secure profit sharing, shorter work hours, more project information, and other benefits. Evidently, they’ll need to compromise on some of these requests; otherwise, a deal would have already been reached.

Furthermore, these requests, by and large, seem a bit too demanding and unnecessary. For instance, one of the biggest issues being raised by the voice actors’ union is that the professionals are forced to yell, scream, and otherwise wear their voices out during intense scenes for hours at a time. To alleviate this, they’ve requested shorter working hours.

Instead of punishing all studios (even those with acceptable working conditions, by the actors’ definition) with a recording limitation, why wouldn’t the union leaders explain to their members that simply telling overbearing directors they’re pushing too hard during intense scenes, while explaining that the rest of the project will be jeopardized if this practice continues, is an effective way to solve such issues? I’m confident that the logic and reason behind this explanation, as well as the fear of losing an integral voice actor, will cause almost all project managers/directors to change their ways. And if the logic doesn’t get the job done, it’s worth asking: do actors really want to be working for someone who could potentially destroy their voice—and in turn, their career?

Furthermore, the profit sharing requests are far too drastic, in all likelihood. Remember that the industry has already offered a 9% pay increase and a one-time bonus upon a project’s completion. This is such a significant amount of money that other, non-union actors will probably fill roles with shocking speed. Plus, it’s not like these talented professionals were earning peanuts before, either.

Hopefully, the dispute will be resolved as quickly as possible, and the affected games will resume production. The above argument may have come off as a bit too “pro-developer” for some, but it’s important to keep in mind that video game makers must contend with record-high development costs, stiff competition, consistent update needs, and correspondingly small budgets all while trying to produce hits; paying actors a share of profits would be too much.

This week in gaming wasn’t terrible, but as we approach Thanksgiving—and of course, Black Friday—wallet-pleasing deals should continue to pop up with additional frequency, and any of the countless incredible recent releases you may have missed will be available for great prices!