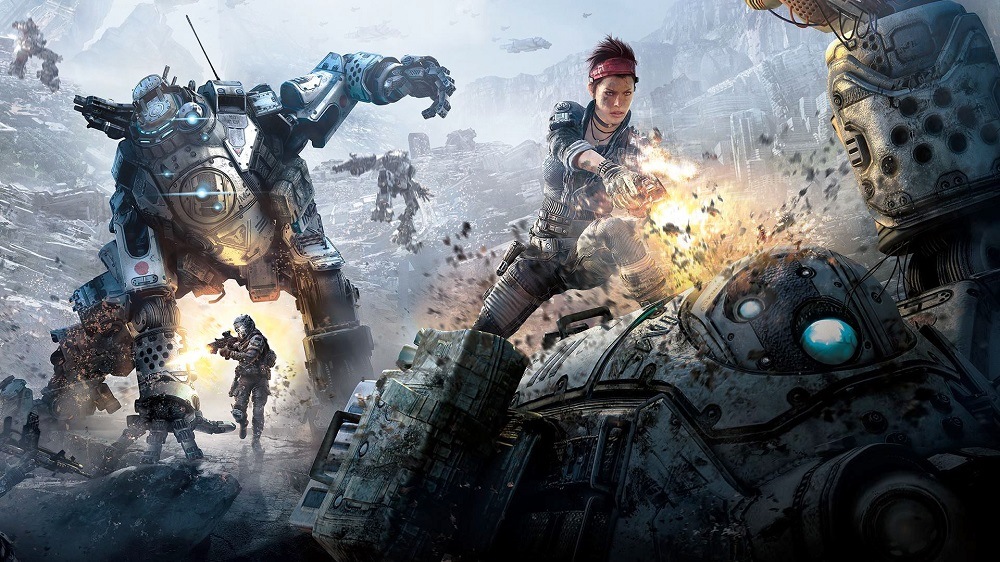 This week in gaming was a little bit light on substance, but things should be picking up soon as we enter the industry’s most successful and popular months. These coming months will, of course, feature numerous big releases (I’m looking at you, Last Guardian and Gears 4).

For now, let’s take a look at all the gaming news from the last seven days! 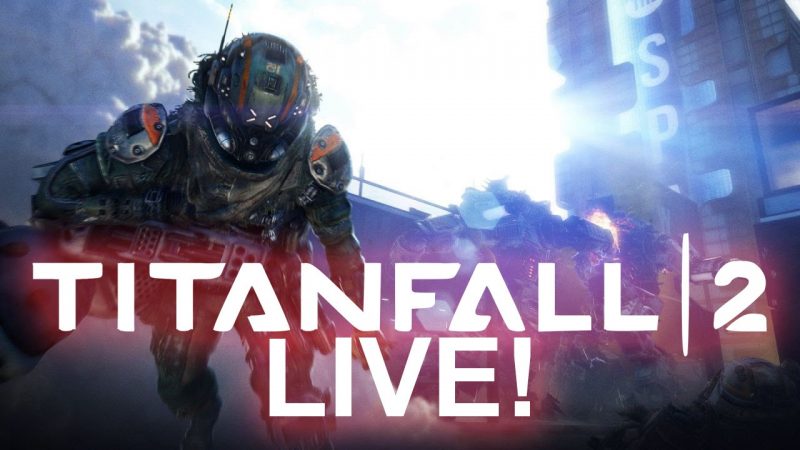 Titanfall 2, the sequel to the highly successful 2014 multiplayer title Titanfall, has released its online beta to PS4 and Xbox One owners for free.

Those interested in playing the beta this time around will have to hurry, though, because it truly is for testing purposes, and ends this Sunday, August 21. However, another two-day beta period will commence next weekend, between August 26 and 28. Obviously, it goes without saying that this sequel’s multi-platform nature benefits all parties involved, including fans and the title’s developers.

While many will scoff at these short opportunities to play, there should instead be an appreciation for the beta because of its easy accessibility and multi-platform nature. More players than ever will be enjoying the universe of Titanfall! 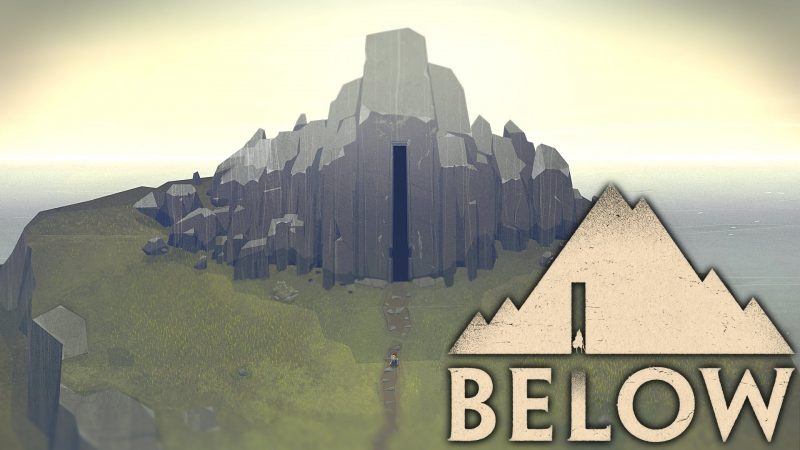 Capybara Games’s Below Delayed Yet Again

Below, the anticipated Xbox One and PC exclusive (only for a limited time; it will release later on PS4) island-exploration title has been delayed again. Despite the game being initially expected to release this summer, it has now been pushed back to TBD 2017.

This is a shame, as many gamers—including myself—are looking forward to the game. Furthermore, the delay is especially frustrating given that Below was announced way back at E3 2013 and had been developed for years before that!

Seriously, it’s hard to imagine how Capybara—even though they’re a small team—could need more time to complete their work. If I had to bet, I’d put my money on the idea that they’re looking to catch-up the PS4 version’s development, so they’ll be able to release it ASAP after their contractually obligated delay is fulfilled. This will in turn amplify interest, sales, and profits (it’s best to strike while the iron is hot—or in this case, relatively warm).

See you next year, Below. 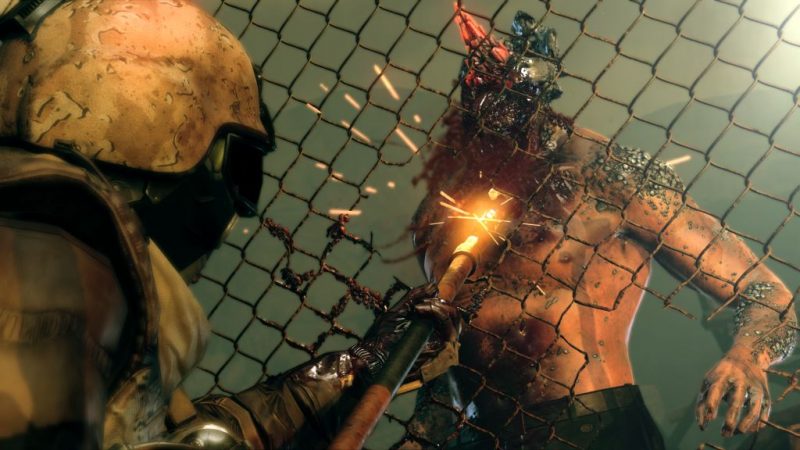 The next entry in the world-famous Metal Gear Solid series has been revealed: Metal Gear Survive.

The four-player action and stealth title will be available to enjoy on the Xbox One, PS4, and PC at some point in 2017, Konami confirmed. In addition to confirming its release, the gaming staple also detailed some of Survive’s features, like innovative weapons, a focus on co-op gameplay, and entirely new environments.

Another outstanding aspect of Survive is its price point, which Konami made clear will be lower than $60. This is certain to attract more fans that may have been on the fence about the title—perhaps because it is multiplayer-based. And on a personal note, though I’m excited to roll with Snake once again, Survive will probably make me want to play another full-scale Metal Gear series even more, as opposed to quenching my thirst for another visit into the game’s world. 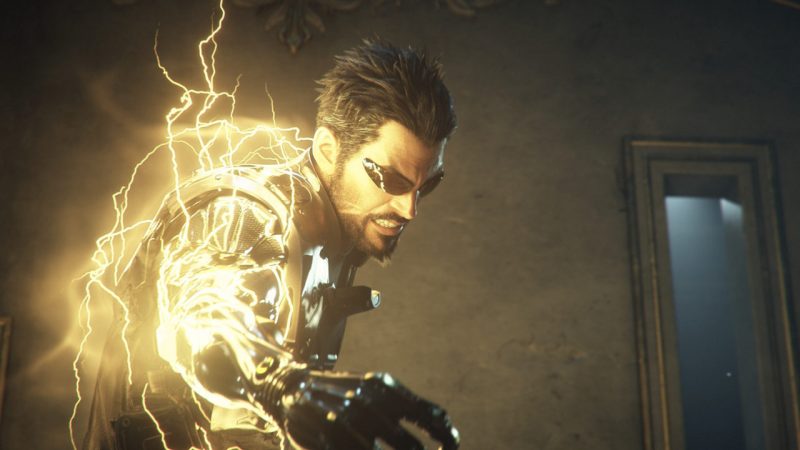 Despite the fact that it won’t release until the twenty-third of this month, Deus Ex: Mankind Divided, the sequel to the successful 2011 stealth-action title Deus Ex: Human Revolution, is already seeing critical reviews come pouring in. The game’s creators obviously felt confident enough to send their software out before its release date—something which is becoming rarer and rarer these days—and it looks as though their gamble paid off.

Although many reviews have yet to be published, those that are accessible are generally positive. This is fantastic news for Deus Ex fans, Square Enix, and Eidos. While beneficial in this instance, we’ve seen many titles in the past be marred by negative critical reception and experience a subsequently lax commercial response. I enjoyed Fairytale Fights, Too Human, and many other games that critics didn’t appreciate, and who could forget, for instance, when Weezer’s now-successful Pinkerton album was claimed to be one of the worst ever upon its release.

The point is that reviews should be consulted only sparingly, and with little weight. If a game looks interesting before a review comes out, you should go ahead and buy it. I hate to sound preachy, but the future of the industry depends upon this individuality and freedom of choice; it definitely shouldn’t be guided by the well-worded opinions of a small group. 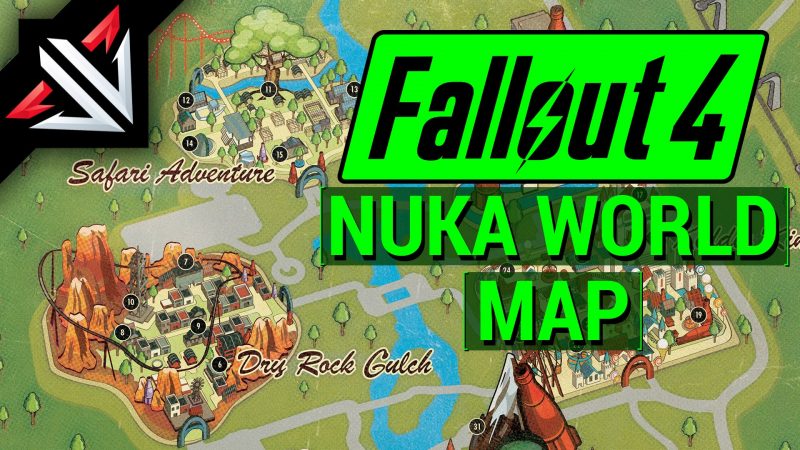 Fallout 4: Nuka-World Maps to Be Given Out for Free at Select GameStop and EB Games Locations

As a huge Fallout fan myself, I figured this useful piece of information was worth mentioning to other fans. On August 24 until a date which hasn’t been specified, GameStop and EB Games storefronts will be giving out free physical maps of Nuka-World, the amusement park covered in Fallout 4’s upcoming final DLC installment.

Because the PDF of this map is also available to download for free (right now, no less), its quality is easy to verify. Especially for the ultra-affordable cost of free, you might as well stop in a participating store to commemorate Nuka-World.

As for the DLC itself, it will be available on August 30 on the PS4, Xbox One, and PC. Season Pass owners will be able to download it for free, while those who don’t have the Pass can embrace the likely unfriendly raiders of Nuka-World for $20 flat.

This week in gaming was a bit light on news, once again, but things are certain to pick-up in the coming weeks and months.