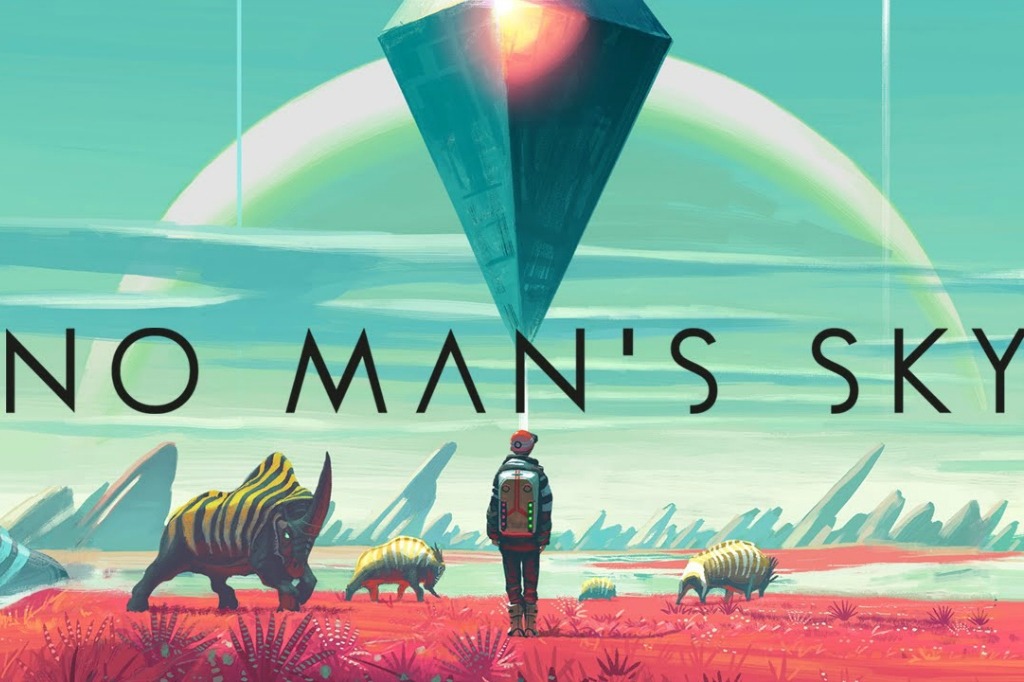 This week in gaming was mildly disappointing, but nevertheless, there were some positive developments for gamers to enjoy. Let’s take a look at everything the gaming community had to digest during the last seven days!

No Man’s Sky, the ultra-innovative, highly anticipated, and “game-changing” space exploration title which was scheduled for a June 21st release on the PS4 and PC has been delayed until early August, depending upon which country one lives within (August 9th in North America, the 10th in Europe, and the 12th for the UK specifically).

When I first learned of the news, my reaction was similar to those of many fellow gamers: disappointment (of course, not enough disappointment to send death threats to Hello Games staff, as many have done). To briefly expand upon these threats, it goes without saying that they are being made by a very minor portion of the gaming community, and like other “communities”, the opinions of a vocal minority don’t really indicate the feelings and personalities of members at large. A vocal minority—especially when their voices are being used to project dumb and illogical things—are often more noticeable than the sensible majority.

Back on topic, after the dust settled and I had a second to digest the news, I actually found that I valued the decision of Hello Games, and more specifically, respected it.

It takes quite a bit of courage and commitment to a project to come out one month before a heavily, heavily anticipated release and say “This thing just isn’t ready yet”. In the past, gamers have seen more than a few companies push-out titles that could have used quite a bit more polish; to avoid doing so, in the face of once again monumental anticipation from gamers, industry professionals, manufacturers, and perhaps most pushing of all, Sony, who was undoubtedly working hard to promote the game on a carefully crafted schedule, is nothing short of spectacular.

My pre-order for No Man’s Sky is standing strong, and frankly, in an industry that relies heavily upon timing, profits, and the anticipation of veteran fans, putting the brakes on a potentially billion-dollar project—even if for just a little bit longer—to assure its quality is a welcome contrast to the actions of many other profit-hungry and content-negligent game companies.

No Man’s Sky will be better because of this delay, and as a whole, the action is indicative of a company committed to its work, as opposed to profits and timetables (on their own); No Man’s Sky as a whole will reflect this commitment in its awesomeness. 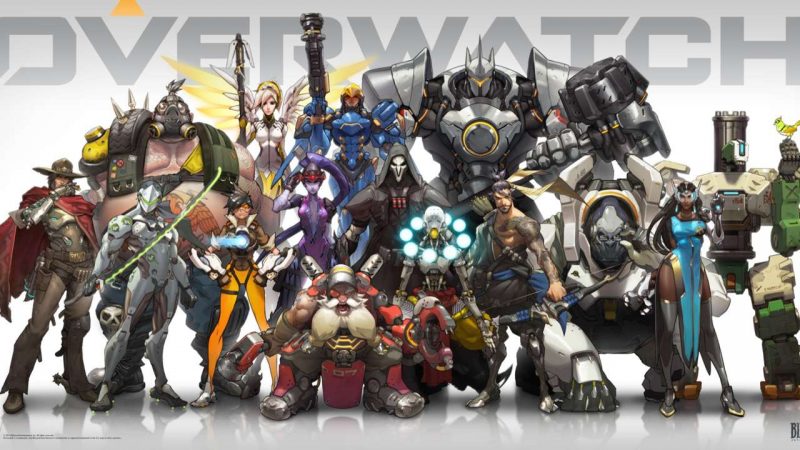 This certainly comes as a big relief to the game’s creators, developers, and more broadly, anyone with a financial stake in the title’s success; for a game with such a massive budget and development cycle to receive anything other than marvelous reviews would be devastating, both in terms of company reputation and sales. It’s still too early for solid sales numbers to be released, but if my friend’s list is any indication—and most of the time, it is—Overwatch has sold pretty well thus far because quite a few individuals are playing it. 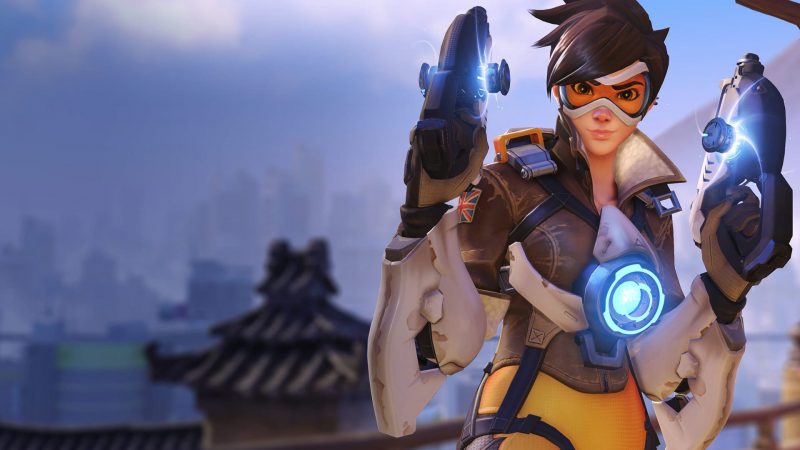 Back to the importance of these critical opinions, it’s been widely documented that game reviews directly affect sales, in many instances. Whether this is right or wrong is up for debate, however.

On a separate note, I have yet to play Overwatch (I’m still enjoying Fallout 4’s Far Harbor DLC), but I’m looking forward to doing so in the near future. 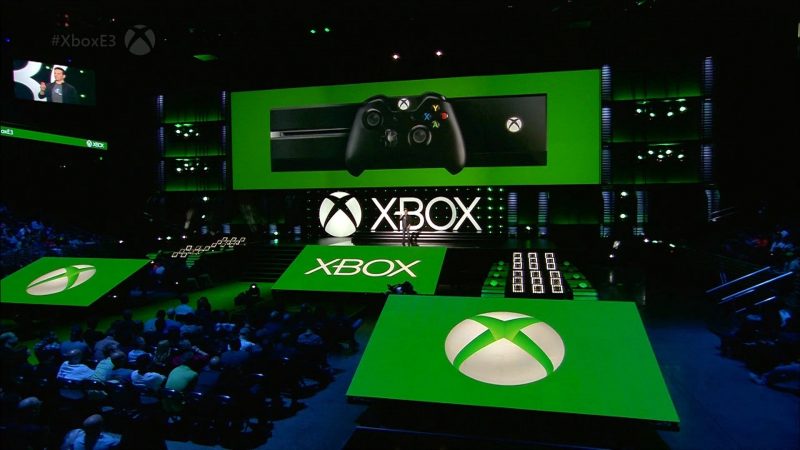 Microsoft to Potentially Release Not One, But Two New Xbox Consoles

The talk of upgraded versions of the PlayStation 4 and Xbox One have been intriguing gamers as of late, and now, these same fans have some more information to consider; a report this week indicated that Microsoft may release two different upgraded Xbox systems, each much more powerful than the current core system, obviously.

Admittedly, it’s difficult to determine whether or not this news is accurate, as despite all of the speculation behind upgraded consoles, neither Microsoft nor Sony has come-out and confirmed their development, let alone their release date and other information. However, if this is true, and Microsoft is creating two new consoles, it looks like those who just recently purchased an Xbox One will be even further behind the times.

As one can surmise, this entire situation really is rather frustrating for me; I’ve spoken about it in the past, but basically, it would have been nice if Sony and Microsoft developed these “upgraded” consoles as the initial systems prior to their release just a while back. Now, the money that millions have spent on systems evidently doesn’t afford them the right to the “newest and most cutting-edge” technology after all.

What’s more is that two upgraded Xbox systems, upon a brief inspection, don’t really seem to make sense; there will be gamers who stick to their original console, those who upgrade eagerly to the most powerful unit, and it really doesn’t make sense that a third portion of the gaming community would be expected to enjoy a “new and ultra-powerful” system that still isn’t the most powerful.

Perhaps the timetable for the system releases will make sense of this rumor as one console will be released now (the less-powerful one), and the other much later in the future.

As has been the case all along, even with all of these rumors, time will need to tell what’s true and what isn’t. As it stands, though, it’s important to bear in mind that Sony and Microsoft have once again not officially revealed or announced anything relating to upgraded consoles.

This week in gaming wasn’t all bad, and as usual, we have to be positive and hope next week is even better!

See you seven days from now, and remember to enjoy the games!