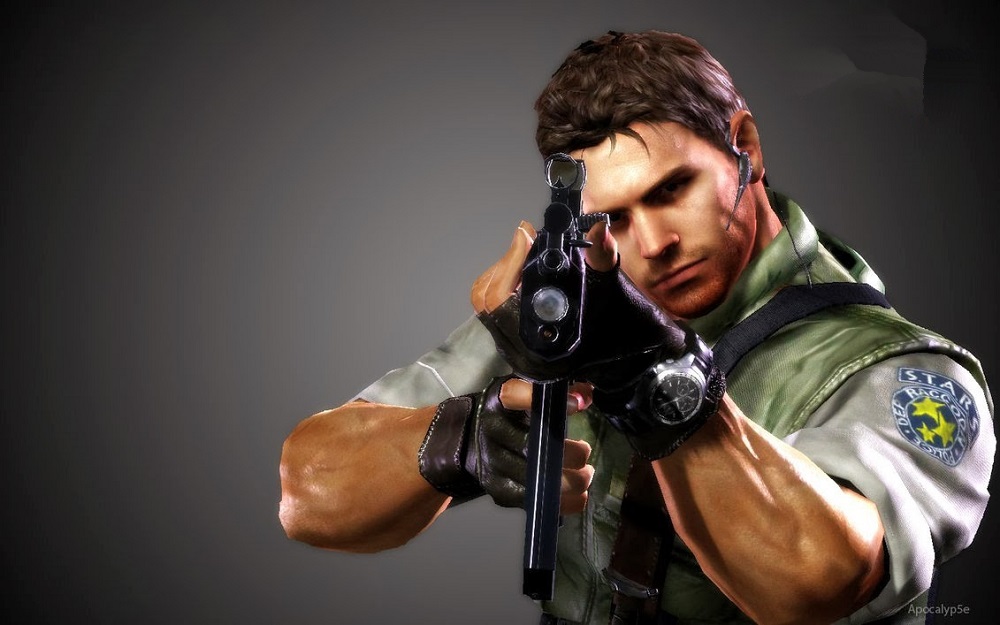 With the continuously improving specs and capabilities of the everyday personal computer, it is no surprise that at-home gaming is becoming much more advanced and popular. Nowadays you can play elaborate games with people all over the world right from the comfort of your own home.While computers now have the capability to run some pretty mind-blowing games, there are various accessories that can be added on to further improve one’s at-home gaming experience. Over the years, the Swiss company Logitech has become one of the biggest and well-known creators of gaming-related computer accessories. From mice to keyboards, Logitech offers a slew of options when it comes to enhancing your computer for gaming.

Here’s a look at 5 of Logitech’s most popular gaming-related computer accessories. 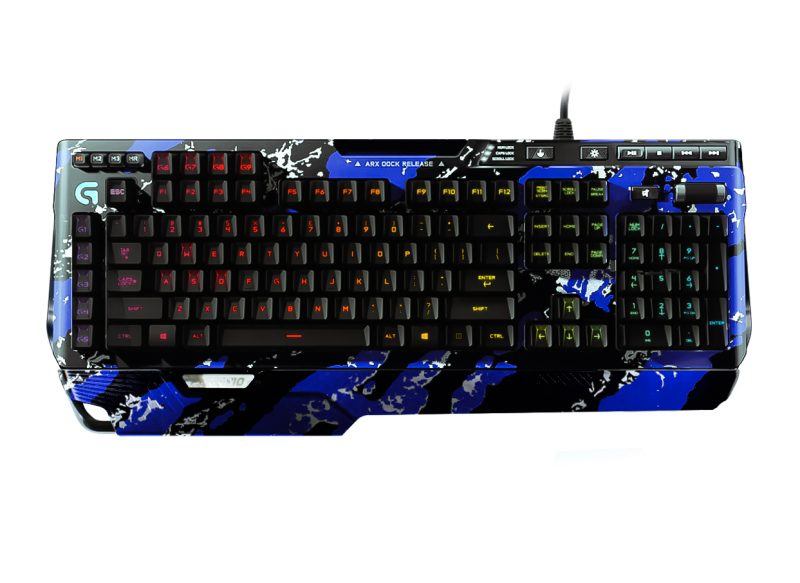 With plenty of new features, the Logitech G910 Orion Spectrum is a computer keyboard designed specifically with serious gamers in mind. The keyboard has a sleek, black plastic look with light-up keys featuring RGB backlighting. In order to further innovate with this ergonomic product, Logitech included Android and iOS compatibility, allowing users to plug in their smart device or tablet for increased gaming functions and capabilities. The keyboard also comes with its very own app that also works with the product’s smart device and tablet integration.The Logitech G910 Orion Spectrum keyboard also features 9 different macro keys, which can be easily programmed in the keyboard’s associated app. The keyboard features media controls, including a volume roller, as well as a user-friendly number pad. You can get some great deals on these during holiday season here. 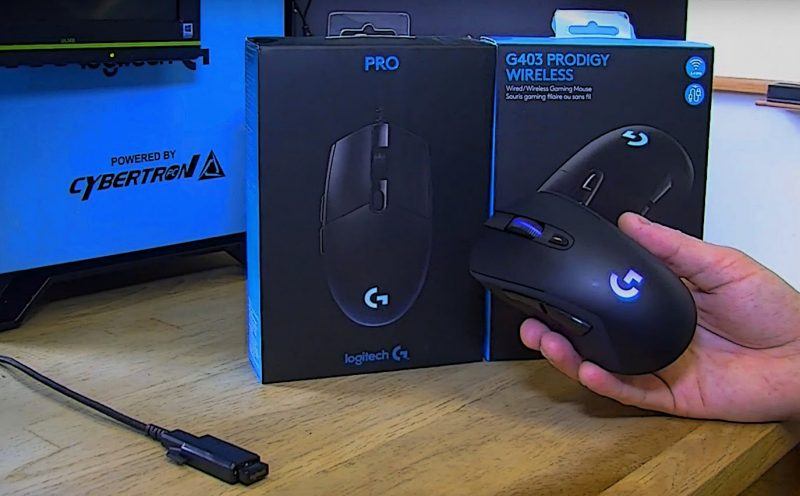 One of Logitech’s most popular and praised gaming accessories is their G403 Prodigy computer mouse. The mouse’s design was expertly thought-out, as it provides an ergonomic, right-handed experience that makes gaming much more seamless. It also has a gentle thumb groove, a thumb rest and a mid-range height (in relation to other gaming mice in its class). In terms of appearance, the Logitech G403 Prodigy follows in the footsteps of many of the company’s most popular products, as it has a sleek, black exterior with a blue lit-up Logitech logo and navigation wheel. The mouse itself houses 6 different buttons: a right button, a left button, a clickable scroll wheel, a dots-per-inch sensitivity shifter and two thumb buttons. The mouse is also wireless, making it even more suitable for serious computer gaming.
RELATED NEWS
Apple's MacOS future, Patagonia takes a Facebook break 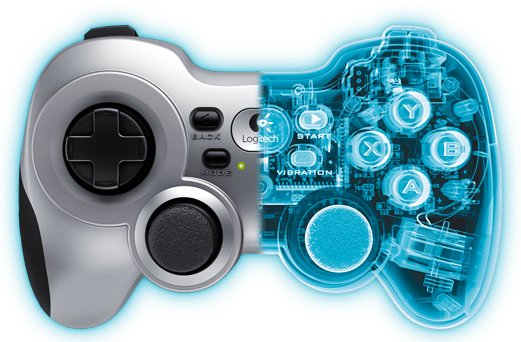 Designed for use on a PC, the Logitech F710 Wireless gamepad is a gaming controller that can take computer gaming to a whole new level. The console has Xinput and Direct Input support. It also features a D-pad, two analog sticks, a mode button, A, B, X and Y buttons, as well as R and L buttons and triggers. With the gamepad being wireless, it does require two AA batteries. However, based on early reviews, the gamepad has proven to have a long battery life and hold the charge for a notable period of time. 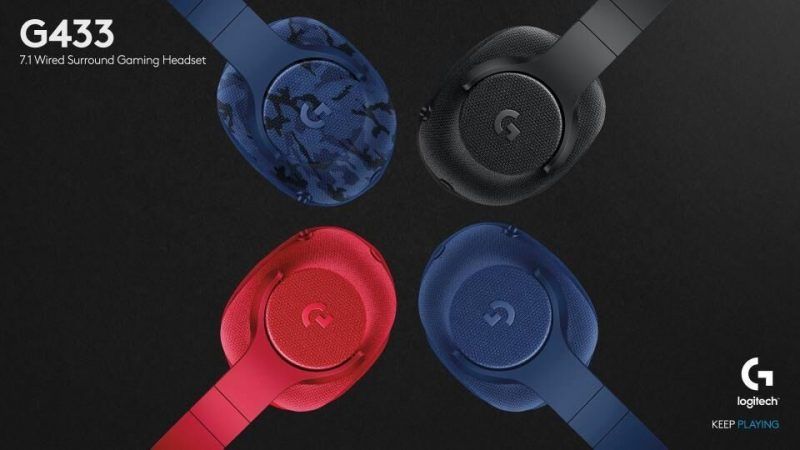 Logitech’s G433 7.1 wired surround gaming headsets are a departure from many of the company’s other headset consoles. Featuring a “lightweight, hydrophobic fabric shell,” the company released this product in several different colors (including red, dark blue and black). This product utilizes DS Headphone X technology, which allows users to take advantage of multi-channel surround sound from their PC.The headset comes with a slew of useful accessories, including two sets of ear pads, two audio cables, and a 7.1-channel USB sound card. Since they are wired, the Logitech G433 7.1 wired surround gaming headset can be used on any audio or gaming device with a standard 3.5mm headphone port.This is not always the case with gaming headphones, but it is useful for when users want to switch from listening to their game’s audio to enjoying music or other media. Essentially, you are getting both a noise-canceling gaming accessory as well as a high-quality pair of audio headphones all wrapped into one. Grab yours here!
RELATED NEWS
3 Nostalgic Gift Ideas For Disney Movie Fans 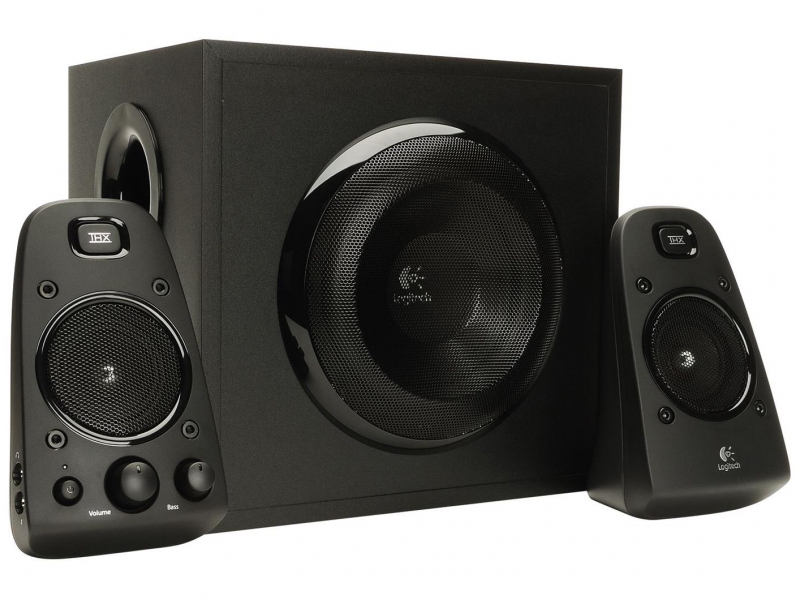 If you are a serious gamer, you are likely well aware of how make or break having proper (and loud) audio can be. This is where Logitech’s extensive Z623 speaker system with subwoofer comes into play. At a notably reasonable price, this speaker system offers excellent audio performance and an extremely powerful audio output. This system is a 2.1-channel PC set that has received high praise from various gaming accessory review sites.While this system does not have an associated remote, it does have easy controls and is very user-friendly/intuitive when it comes to modifying its settings to whatever specifications your media requires. The right speaker features various dials on the front, including one for power, volume, and bass. The Z623 system is fairly big; however, it makes up for the room it takes up by providing users with a surprisingly impressive audio experience.If you are looking to use a speaker system for both gaming and movie watching, this is the set for you. Logitech’s Z623 system is THX certified, which means that it is designed to provide users with the sound quality that movie directors intended them to hear when creating their projects. The holiday season is coming and these must have speakers will be going on sale. 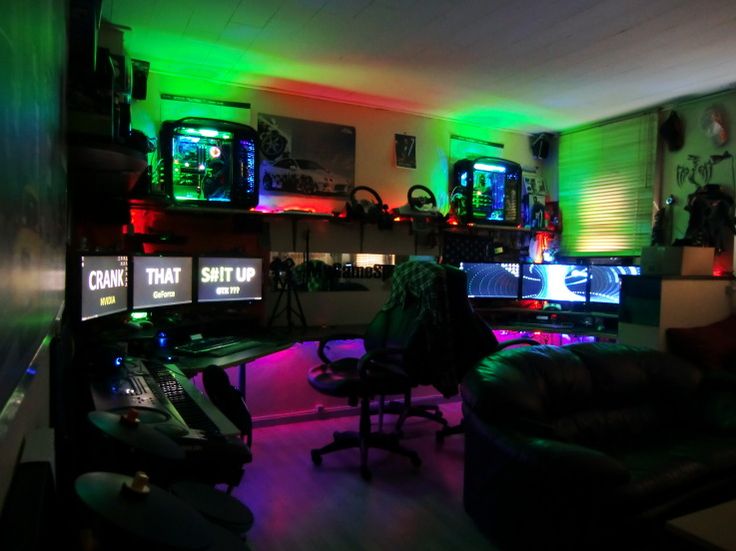 Whether you’re a hardcore gamer or more relaxed playing, these five essentials will give you an incredible experience.