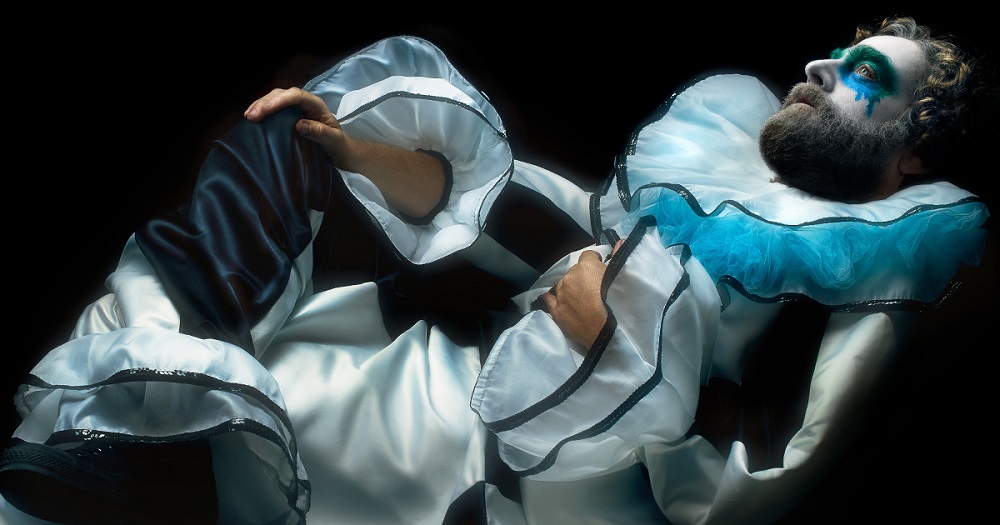 Besides having a chance to breathe and relax between Christmas and New Year’s, it’s also a great chance to binge-watch those shows you’ve heard about all year but just didn’t have the time to check out.

Last season everyone here at Movie TV Tech Geeks got sucked into “Making A Murderer,” but this year it was all about Zack Galifianakis’ surreally hilarious “Baskets” show on FX. The title has probably confused many looking through the listings, but this is easily one of the funniest and freshest shows of the season. If you love “Portlandia” and “Louie,” then you’ll really love “Baskets.”

The concept alone makes it worth giving it a shot as it follows Chip Baskets (Zach Galifianakis) who wants to fulfill his dream of being a French clown—however, reality keeps interfering. Saddled with financial difficulties and facing an impenetrable language barrier, he moves back home to Bakersfield with high hopes. There, he is forced to confront his past while working as a rodeo clown and competing with his siblings (including his twin brother, Dale) for his mother’s approval and affection. 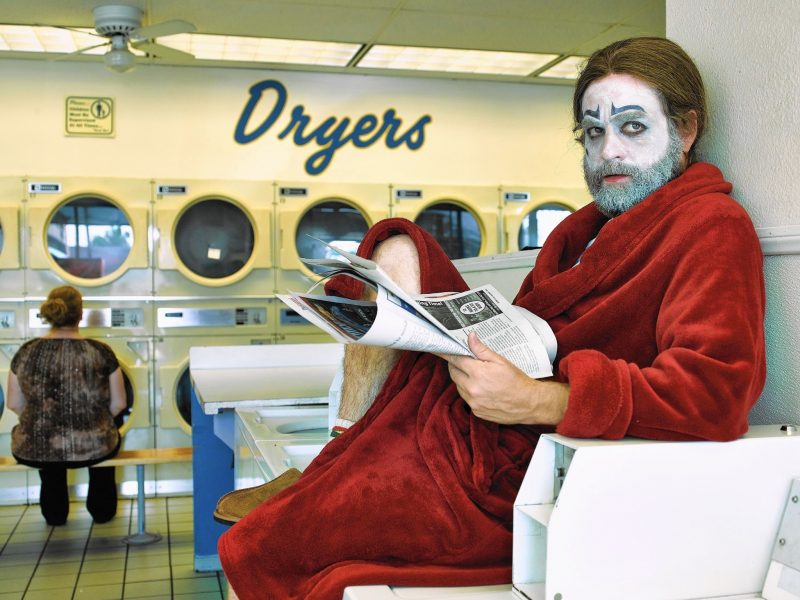 What really stands out about “Baskets” is that it blends two contemporary ideas of thought on comedy. One feels that going for one laugh after another cheapens comedy so mixing in a variety of emotions makes the humor stand out even more. The past decade has focused on many shows in this vein like FX’s brilliant “Louie,” where you never knew if you were going to laugh or feel a punch to your emotional gut.

This is where comedy is treated more as an art form rather than the other idea of comedy where you just want the jokes to hit you like gunfire; some hitting the mark making up for the plethora of those that fully miss it.

The fact that “Baskets” was created by Zack Galifianakis, Louis C.K. and Jonathan Krisel is enough to let you know you’re in for quite the experience.

The character of Chip Baskets is far from one-note, and you’ll find yourself pulling for him as it’s obvious there is no market for French-trained clowns in Bakersfield, California, so he is forced to take jobs such as bull bait at a rodeo. The joke is not lost as Chip Baskets professional career has him diving into a basket from a rushing bull.

Chip reminds many of us of those dreams we all had and some were lucky to fulfill. It also asks the question if he is just fooling himself with his French clown dreams or should he continue giving his life over to this pursuit.

With all that, it’s a very funny show and the upcoming second season which premieres on Jan. 17  at 10 PM (ET) on FX should win over even more new fans to the show.

Season 2 finds the Baskets family at its most fragile. Losing his wife and his rodeo job, Chip jumps on a train to get the hell out of Bakersfield, but a gang of gutter punks, the police and sudden death drag him right back into the drama he tried to escape. Dale’s marriage crumbles as his unrequited love affair with Martha deepens and Christine (Louie Anderson), who dedicated her life to her sons with little affection in return, takes her own happiness into consideration for once—and finds romance on the way. 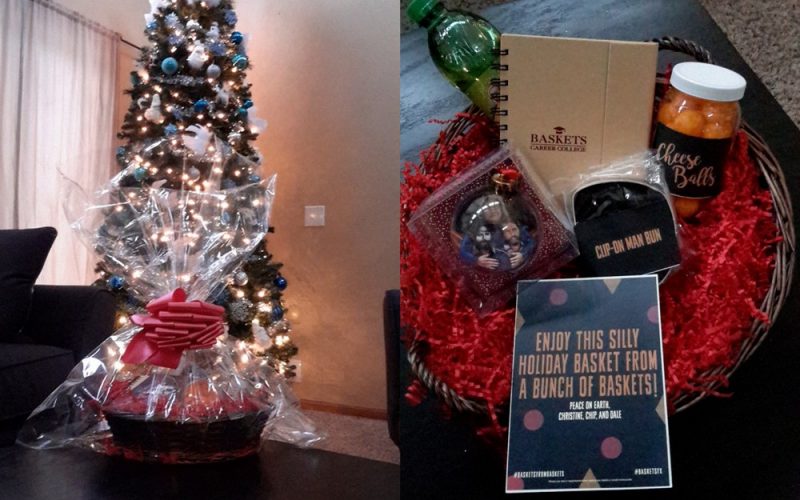 What’s interesting is that I hadn’t given much attention to “Baskets,” but the great team at FX sent us a fun holiday basket in line with the show which did pique my interest. I am glad they did as this is one of those shows that’s easy to miss and then wonder why you never saw it before when you do finally watch it.

This article brought to you by FX and Baskets. The content and opinions expressed below are that of Movie TV Tech Geeks.