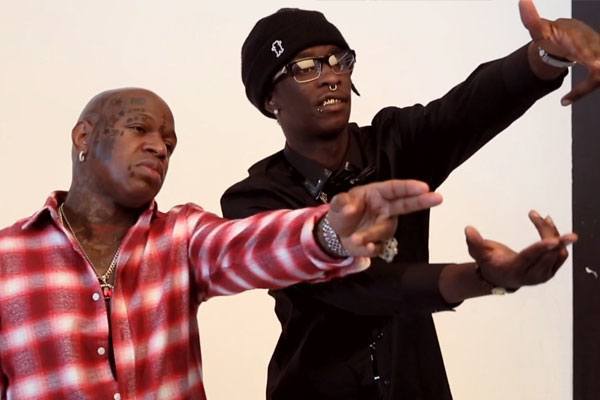 Oh Friday. For so many reasons I love you more than you know. Not only do you afford us hard working folks a break from the mundane, you give us a little entertainment in the form of celebrity craziness to go along with it. Thank you…. Now here are some highlights. After a long decision making process, TLC finally cancels 19 Kids and Counting and Birdaman with his Young Thug plotted to kill Lil Wayne while then suing Jay Z‘s Tidal. Ciara’s Future isn’t happy with Russell Wilson and silently hints around that ‘gay’ rumor regarding Russell Wilson. 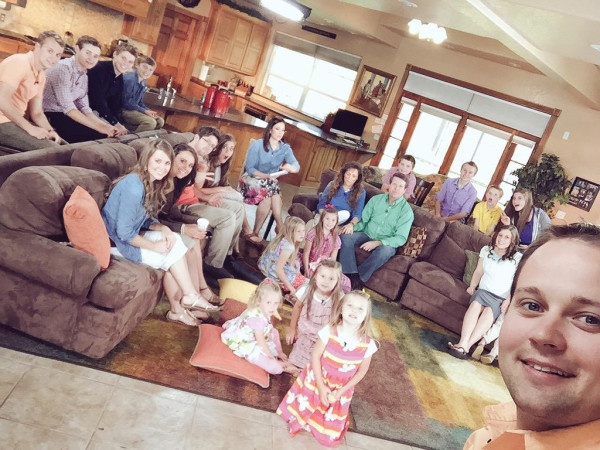 The day has come that TLC has finally got some sense. The network announced that they have pulled the plug on the Duggar’s show 19 Kids and Counting.

In a statement, TLC said that the Jim Bob and Michelle Duggar led show “will no longer appear on the air.” The decision of course, stems from the revelation that Josh Duggar molested five children, four of which were his sisters, during his late teen years. There is no doubt the attention from the scandal and how the parents dealt with it has brought a lot of negative attention to the network and has called their own code of ethics and the way the operate into question. But they want to let people know they in no way support the Duggars.

In fact they are actually partnering with advocacy groups on a “multi-platform campaign to raise awareness and educate parents and families about the issue” that includes an hour long documentary featuring family members and other survivors of abuse.

It is clear that they are in crisis management mode and are doing everything they can to maintain a positive view of the network in the eye of the public. 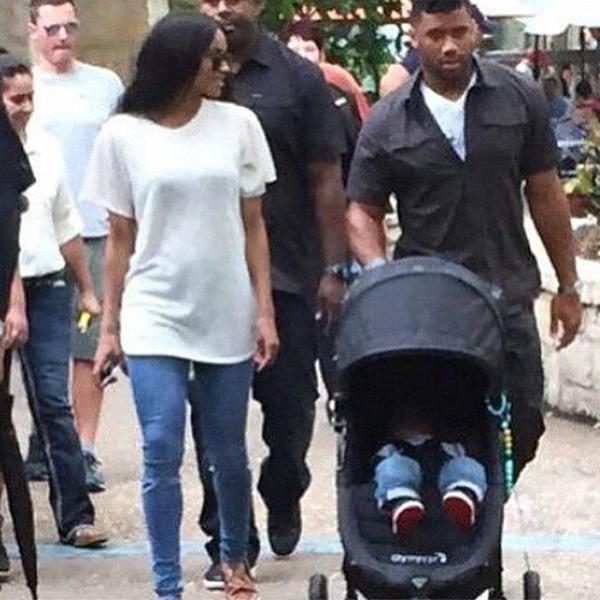 What is wrong with this dude? Why can’t he just let his baby momma go on with her life and live it as she pleases? Rapper Future has already said something about his sex life with Ciara and now he has something to say about her new beau Russell Wilson pushing his son in a stroller?

“Of course I don’t want nobody pushing my son, that’s the number one rule… “If I was a kid and my mama had somebody push me [in the stroller], I would’ve jumped out and slapped the shit outta him. You don’t do that in our community. You don’t even bring a man around your son. You only know this dude for a few months and you’re bringing him around your kid? Who does that? Nobody does that.”

First of all Future needs to stop! What fucking community is he talking about? This kind of shit happens all the time in  “our community” as baby momma’s who are way more irresponsible than Ciara (not saying that she is) have all kinds of men around their children. He is just trying to find what he can to criticize. But why? He didn’t want Ciara obviously and now that she has definitely upgraded him, he wants to start calling out shit.

I wonder if he gives all his other three , common folk, baby momma’s this hard a time about the men they have around his three other children. Get the fuck outta here with that shit man.

Future is silently hinting around that old rumor of Russell Wilson being gay by calling his relationship with Ciara just a publicity stunt along with him pushing his son around in a stroller. 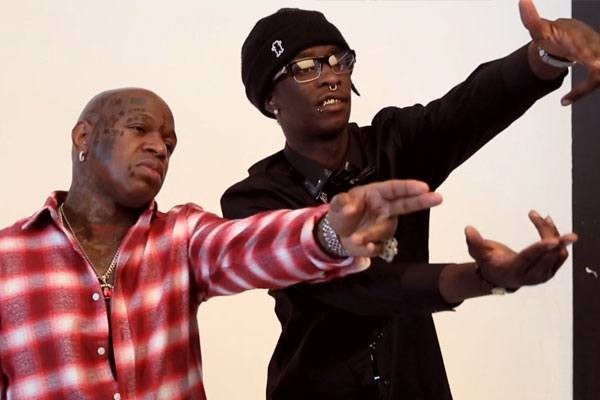 For some people when things go bad in their relationships, it becomes a matter of life and death, which seems to be the case for Lil Wayne.

The newest reports about his feud with Cash Money’s Birdman say that the CEO plotted with Young Thug to have Wayne killed. Apparently, the deed was supposed to happen this past April when Lil Wayne’s tour bus was shot up in Georgia by Jimmy Carlton Winfrey, who has since been indicted on thirty counts included aggravated assault.

The indictment pretty much says that he called Young Thug and Birdman before and after the shooting happened which causes authorities to believe that they may have put the hit out on the New Orleans rapper. 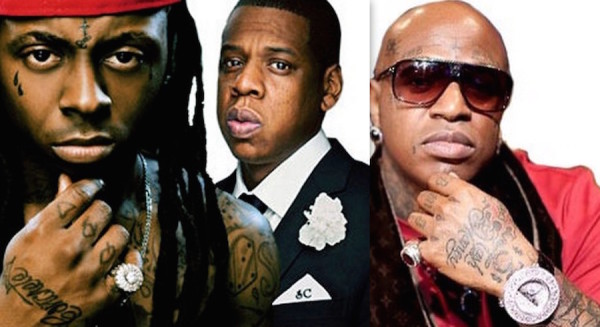 Speaking of putting hits out, reports are coming in that Birdman is suing Jay Z and Tidal for exclusively streaming Lil Wayne’s FWA (Free Weezy Album).

The Cash Money CEO wants $50 million because Tidal committed a “desperate and illegal attempt to save their struggling streaming service” when Lil Wayne signed an agreement with them to stream his album. According to them, he doesn’t have the authority to give permission to anyone per his contract with Cash Money.

However, of course because Jay Z is Jay Z (he has his shit covered), Tidal is claiming that Wayne has a non-exclusive contract with Cash Money, which makes their deal perfectly legit

Wayne signed a deal back in April with Jay , which allowed him to have an ownership stake in Tidal in exchange for the streaming of FWA. The announcement was met with a bit of confusion as people took his saying, “I just signed with my Idol” as he signed a record contract.

Either way, this move seems desperate on only one part and that is Cash Money’s.