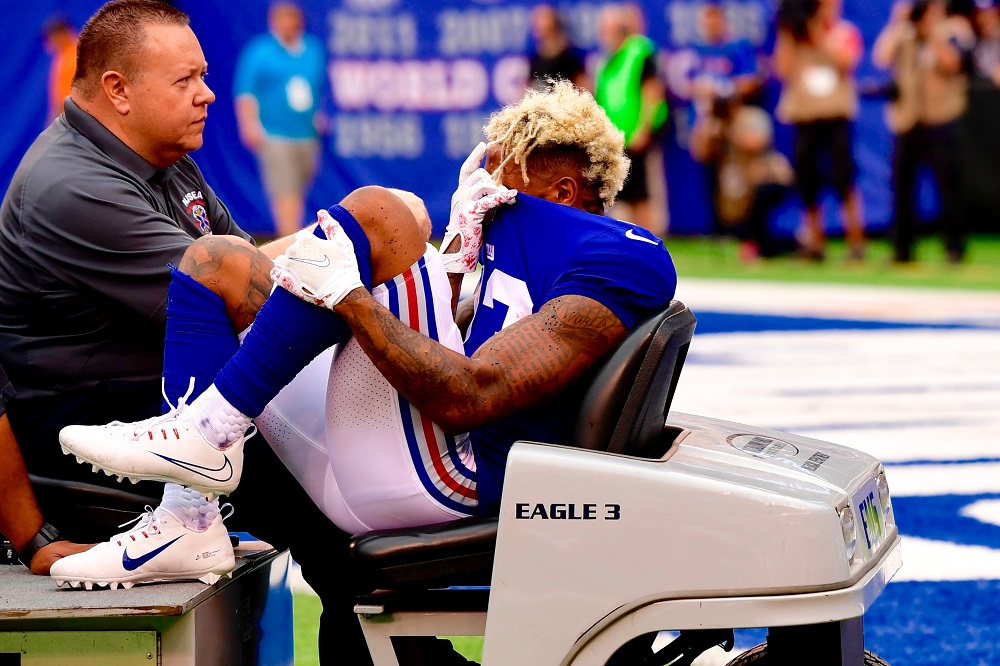 By now, one would think that everyone knew all the dangers of football, especially parents, but former linebacker for the New York Giants, Harry Carson, feels strongly that parents should be informed before they sign up their kids to play football.

His biggest concern was that parents know that the sport can cause long-term neurological damage, even to players who don’t have obvious concussion symptoms, NFL Hall of Famer Harry Carson told a congressional panel on Friday.

Carson, other former players, and brain-injury researchers spoke at a forum organized by House Democrats who are exploring what, if anything, Congress can do to make the nation’s most popular spectator sport safer.

The former linebacker, who made nine Pro Bowls and won a Super Bowl in his 13-year career with the New York Giants, now devotes much of his time to raising awareness of head trauma and said he will not allow his 8-year-old grandson to play football. 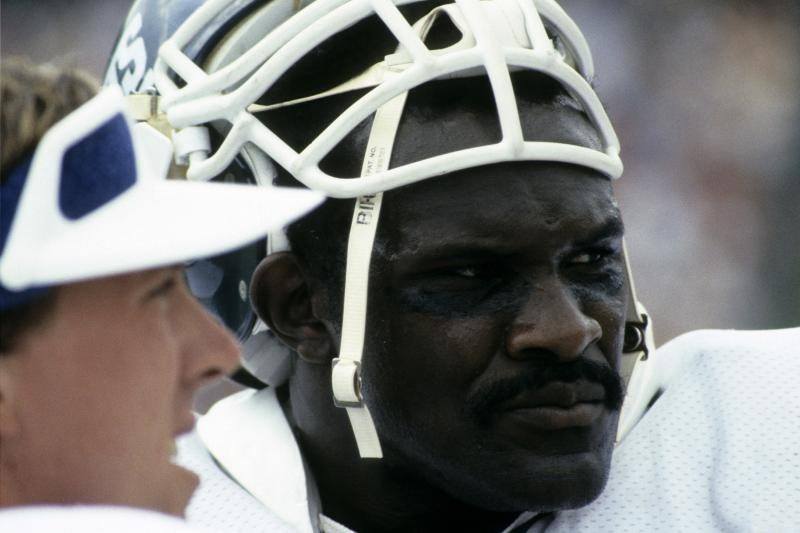 “Every parent should be informed. They should be informed as to what risks they are subjecting their kids to,” said Carson, who was diagnosed with post-concussion syndrome in 1990. “Understand that your child could be subject to a neurological injury that could affect them for the rest of their lives.”

After the forum, Carson acknowledged his disappointment that head trauma in football, like so much in Washington these days, has become a partisan issue. Rep. Frank Pallone, a New Jersey Democrat who organized the forum along with Rep. John Conyers of Michigan, said Republicans had no interest in convening a formal hearing on the subject. And several members denounced President Donald Trump for his recent suggestion that the NFL is less enjoyable since the league began taking steps to address player safety.

“It won’t be a partisan issue if it affects some of their children,” Carson said of Republicans.

The NFL declined to send a representative to the forum, Pallone said. The league acknowledged a link between head blows and brain disease after years of denials and agreed in 2015 to a $1 billion settlement with former players.

DeAndre Levy, who was released by the Detroit Lions in March and has filed a grievance against the franchise for the way his knee injury was handled, said there still isn’t much knowledge in NFL locker rooms about the risk of chronic traumatic encephalopathy, the degenerative brain disease known as CTE. He said players are aware now that concussions need to be treated immediately, but they still don’t understand the long-term effects of the repeated, “sub-concussive” head blows that are an inherent part of the sport.

“I don’t think the organization wants to put that in the players’ heads, that they can give themselves a degenerative brain disease. It’s not talked about. It needs to be in the locker room,” Levy said. “There’s nothing in there about the long-term effects of it. It’s not talked about at all.”

The panel also included researchers from Boston University who found that, among 111 deceased NFL players whose families donated their brains for study, 110 of them showed signs of CTE. More research is needed to better understand at what age people can start and should stop playing football to mitigate the risks, they said.

Several members asked what could be done to make football safer. The researchers and the ex-players agreed that there were no easy solutions, like better helmets.

“I’m not sure that equipment can make a difference,” said Mike Adamle, a former player and sportscaster who was diagnosed last year with CTE-induced dementia.

For the risk of brain disease to drop substantially, the sport will have to evolve into something virtually unrecognizable, said Dr. Ann McKee, the lead researcher on the Boston University study.

“We need to start thinking about some very severe changes to the game so that the players wouldn’t be having collisions and tackles on every play,” McKee said. “Collision tackles and sub-concussive hits are an intrinsic part of the sport. That is what the NFL has not dealt with to date.”