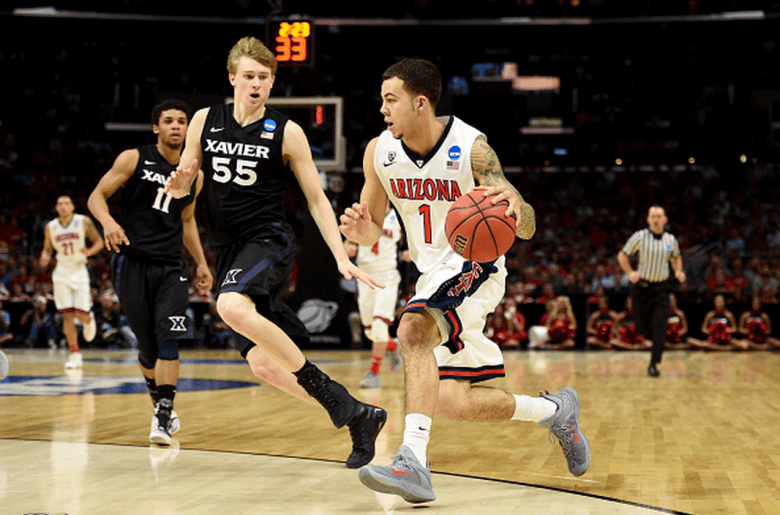 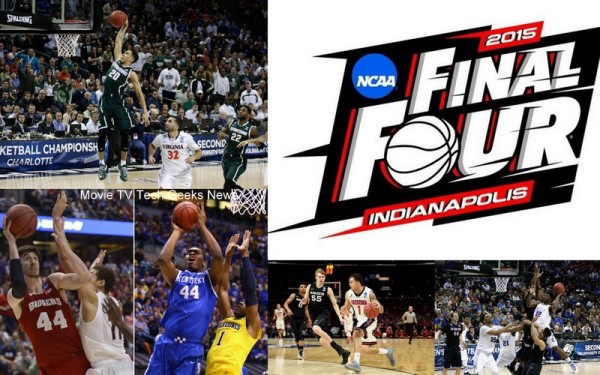 The second weekend of the NCAA men’s basketball tournament has ended and with it comes the March Madness Final Four: Kentucky, Duke, Wisconsin, and Michigan State. Head coach John Calipari’s Wildcats enter the final weekend of play with a 38-0 record, the first team since UNLV in 1993 to enter the Final Four unbeaten. They will face a formidable opponent in Wisconsin (35-3) in the national semifinals. Duke head coach Mike Krzyzewski enters his 12th Final Four (tying John Wooden for the most ever) and the Blue Devils will face surprising Michigan State, which a month ago was on the fringe of even making the tournament. Here’s how they made it. 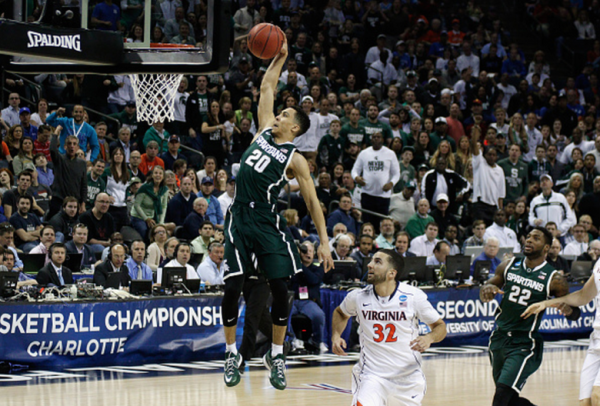 The Spartans (26-11) entered the tourney as a seventh seed and promptly defeated second-seeded Virginia for the second year in a row to make the Sweet Sixteen. Denzel Valentine then responded with a big second half to lead MSU to a 62-58 win over No. 3 seed Oklahoma. Valentine finished with 18 points, 13 in the second half. Senior guard Travis Trice led the Spartans with 21 points. With the win, Michigan State head coach Tom Izzo made it to the Elite Eight for the ninth time in his 20 seasons in East Lansing.

Trice and Valentine then did it again in a 76-70 overtime victory over Louisville in a thriller in the regional final in the East Region. It was Trice who scored off of an offensive rebound with 31.7 seconds left to play in overtime that drove the dagger into the back of the Cardinals, who finish the season 27-9. Trice ended the game with a team-high 17 points while Valentine added 15 points, six assists, and two steals. The win gives Michigan State its ninth appearance in the Final Four, their seventh under Izzo. 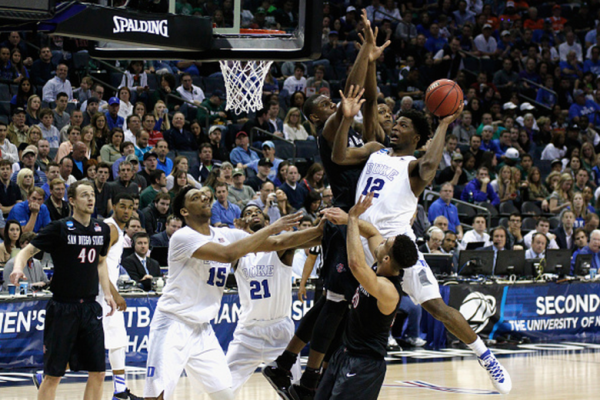 With his youngest team ever, Krzyzewski defeated Utah, 63-57, and then followed up with a phenomenal defensive effort in a 66-52 victory No. 2 seed Gonzaga in the South Regional final. Freshman Justise Winslow sprained an ankle early but finished with 16 points. Fellow frosh Tyus Jones added 15 and national player of the year candidate Jahlil Okafor, another freshman, had nine points and eight rebounds.

Gonzaga was looking for its first ever Final Four appearance. It took a four-point lead, 38-34, just prior to the first TV timeout in the second half, but Duke responded with a 9-0 run and never looked back. Gonzaga’s Kyle Wiltjer, a transfer from Kentucky, would finish with 16 points but missed a crucial layup with under five minutes to play that would have tied the game. Sophomore Matt Jones also scored 16 points for Duke.

This is Duke’s first Final Four appearance since 2010 when they were also champions of the South Region. They went on to win the national championship that season. The Blue Devils will face Michigan State in the national semifinals. 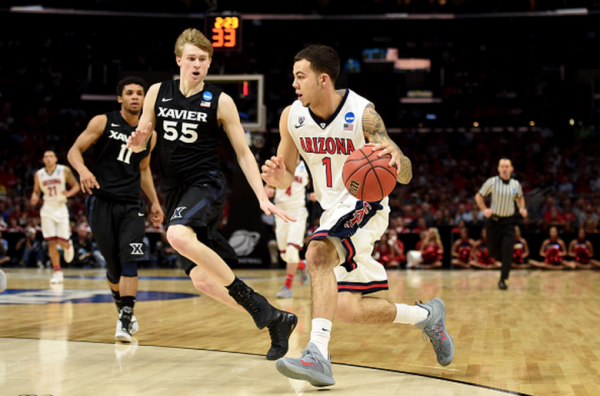 One year after defeating Arizona to reach the Final Four, head coach Bo Ryan’s Wisconsin Badgers did it again. Senior Frank Kaminsky and junior Sam Dekker combined for 56 points as the Badgers took care of the Wildcats, 85-78. Kaminsky scored 29 and Dekker hit 5-of-6 from 3-point range to finish with 27. It was Dekker who kept Arizona from sneaking back into the game with two 3-pointers in the last two and a half minutes. It was also a new career high for Dekker, who had set his previous career high with 23 points in a win over North Carolina to get to the Elite Eight.

Wisconsin will now face its third rematch of the tourney – besides Arizona, the Badgers beat Oregon again earlier in the tournament – when they face the tournament’s overall No. 1 seed, Kentucky. Arizona bowed out before reaching the Final Four once again. The Wildcats haven’t reached the Final Four since 2001 when they lost to Duke in the championship game. 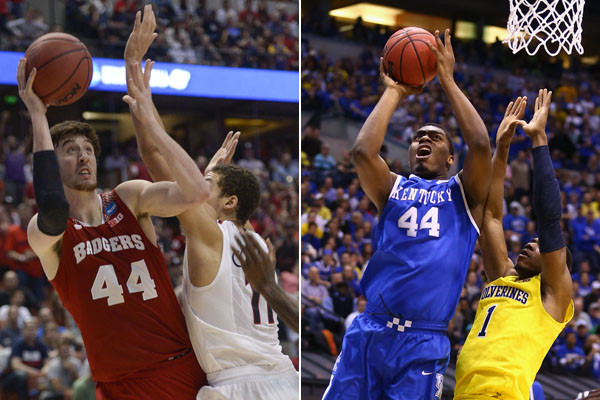 A perfect 40-0…can it be done? The final week of the college basketball season will tell us if it can and will happen. Top seeded Kentucky will take on Wisconsin in one of the national semifinals, entering the game with a perfect 38-0 record. They almost were upset as they needed some late free throws to defeat the third seed in the Midwest Region, Notre Dame. The Wildcats made their last nine shots to defeat the Irish, 68-66. Sophomore Andrew Harrison hit two free throws with just six seconds left to seal the victory.

The win gave Kentucky its 38th win. There have only been three teams to reach that win total. Ironically, all three teams have been coached by Calipari. The Wildcats thrashed West Virginia to reach the Elite Eight. The Final Four appearance will be the 17th in Kentucky history, which ties the school with UCLA for the second most in history. North Carolina has the most appearances in college basketball history with 18. The Final Four begins Saturday, April 6, from Indianapolis.