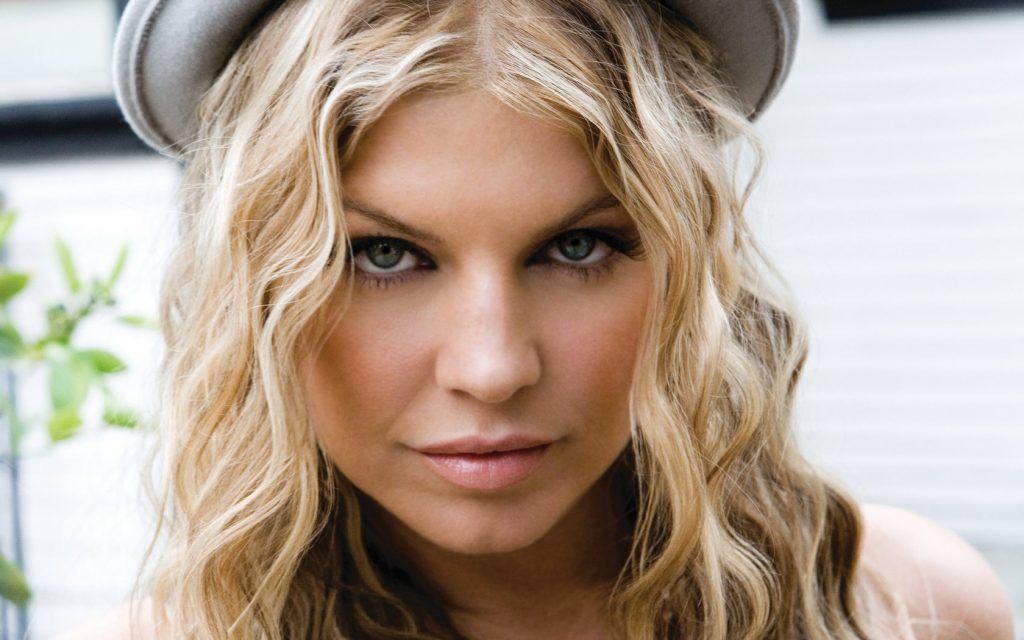 Fergie is gearing up for her comeback. After several years of being away from the spotlight and focusing on her family, the pop singer is making her return to music. Just over a week ago, Fergie hinted that she would be dropping new music soon by posting a short clip of her yet-to-be-released music video.

In a recent interview with the Associated Press Fergie’s husband Josh Duhamel revealed that her music is coming out very, very soon. The actor explained, “She is releasing this album, which I’m told is going to be in like 10 days, but I’m not saying anything. But yeah, there’s going to be that whole release and then the beginning of the next year she’ll be touring, so it’s good One of us will be home, one of us will be gone and we’ll meet. That’s the plan. Who knows? We’re making it up as we go!”

Considering it’s been nearly 10 years since Fergie released her hit solo album The Dutchess, fans are rightfully anxious for her to put out new music. It will be interesting to see just how much her musical aesthetic has changed since she dominated the charts last. 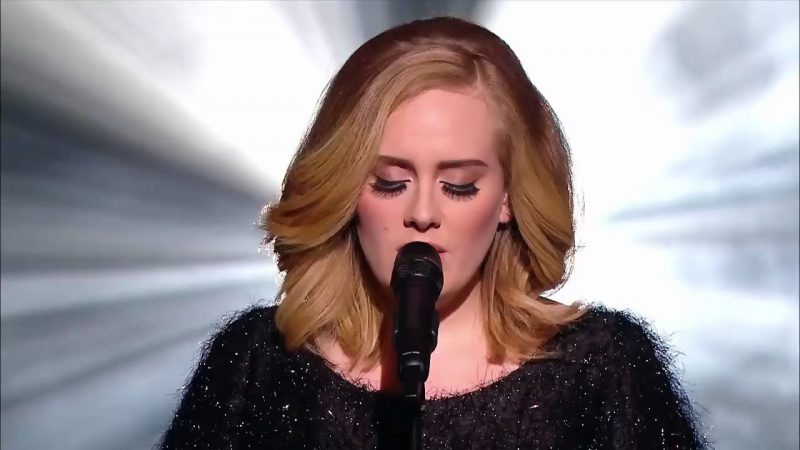 Nowadays, it is more common to see a sea of cell phones rather than a sea of lighters at a concert. With the capabilities of modern technology, concertgoers are using their cellphone video cameras more and more to capture their favorite singers’ performances. While many believe this is the best way to savor the memories, award-winning songstress Adele doesn’t agree and is now pleading for them to put their phones down!

At a recent concert in Verona, Italy, Adele asked her fans to put down their video cameras and just enjoy the moment. The “Hello” singer addressed a particular camera (and tripod)-holding audience member, stating, “Yeah, I want to tell that lady as well, can you stop filming me with a video camera because I’m really here in real life. You can enjoy it in real life, rather than through your camera.” She continued, “Can you take your tripod down? This isn’t a DVD – this is a real show. I’d really like you to enjoy my show because there’s lots of people outside that couldn’t come in.”

Fortunately, most of the people in the audience seemed to agree with Adele’s request, as they applauded the singer afterward. Hopefully, her North American fans remember this, as she will soon be starting the North American leg of her incredibly successful international tour.