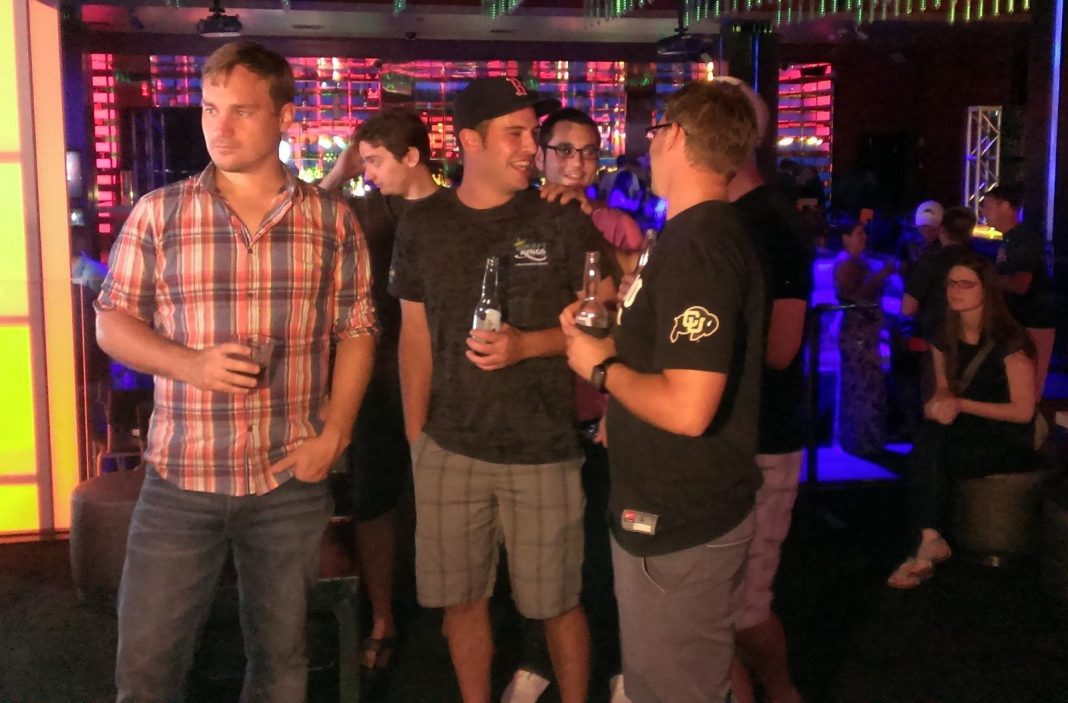 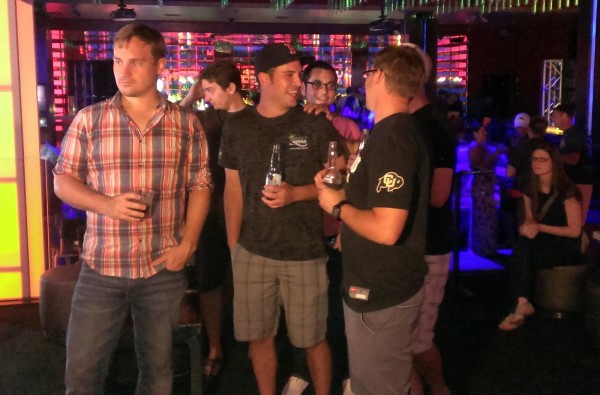 A self-help book on fantasy football. Really? Yep, I’m a sicko. I don’t know how else to get better at fantasy sports. I can’t just copy the winners’ lineups for the next week. That doesn’t work. Learning by trial and error is expensive and playing free games is not the same as the real deal. The best players don’t play for free, and if they do, their effort is not the same in the free contests…maybe on purpose. Right off the bat, here’s where you can get this incredible book so after reading my review, you know you can just head back up here to get it.

Many would say I wasted $10 on a book that is supposed to help me become a better daily fantasy sports player. I don’t see it that way at all. I like DFS and want to get better at it, plus I find it interesting whether I ever hit it big or not.

Am I pleased with my purchase and would I buy the same book by Jonathan Bales again? Yes, and yes.

I enjoyed the guy’s writing style, and he made it fun, even when the numbers talk got to be a bit over my head. The email he sent as he quit his season long fantasy football league was worth the ten bucks.

“Despite doing everything necessary to win, I will not be in the championship this season. I have been the total points leader all six years the league has been in existence, yet have won a playoff championship just once,” Bales writes.

What a baby! And I fully see where he was coming from!

The main things I got out of the book was strategy. It is not possible for a novice like me to just try to do what the experts do. I need to know why they pick the guys they pick. I can’t reverse engineer their team from the previous week. Injuries, defensive matchups, and even wind speed makes that tactic unworkable.

Bales lays it out very clearly. He is a fan of Guaranteed Prize Pools and sees that as the best way to make real money as DFS gets bigger. His strategy is to be a contrarian on the picks. While that’s not a new idea, he breaks it down into specific details that make sense to the average Joe.

In a GPP you are up against thousands of opponents, maybe even over 100,000 players. Choosing a team in this type contest is much different than picking one when you just need to beat half the field or H2H against another numbskull like me.

Bales breaks down how to improve your odds by picking a couple guys that will not be on the radar of most of your competition. The dice example he gives made my head spin, but I got the point. To beat an army of GPP opponents, you have to separate yourself from that field by drafting players that no one else will touch, even if that means finishing in the bottom 10% of those contests the majority of the time.

Knowing who most of the field will choose for their team is just as important as how many touchdowns Tom Brady has thrown the past three games that he played while it was raining.

If your lineup is the same as most others, then you will finish in the middle of the pack almost every time. That won’t pay off according to the book. It makes sense. Swing for the fences and hope to hit it once a season on a big pot and your contrarian plays have paid off.

Bales gives solid advice on “cash games” (50/50 and H2H) as well. His strategy is to pick consistent players that are unlikely to let you down. It doesn’t matter if your tight end is averaging 17 points a game if he has a four game log of 17-0-17-0 points. You can’t trust the guy not to tank on the week you draft him in a cash game.

You’re better off to pick a tight end with a high floor ( the lowest likely outcome of points) according to Bales. Pick players that score steady fantasy points each week, not guys that are up and down like a roller coaster….no matter how high their ceiling is. That way you will post decent numbers each week and win more than you lose against a single opponent or be able to beat half the field in 50/50 contests.

“Fragile” and “antifragile” are words that pop up over and over as Bales used these terms from some super smart stock market guy that predicted the 2007 economic collapse and benefited from it. Fragile lineups in fantasy sports are ones that are easily broken. So the point is to make your team anti-fragile but tweaking them in relation to your competition.

Like I said, all the numbers talk can be overwhelming, and then you toss in a financial guru’s thoughts on fragileness, it can be easy for your mind to wander. But if you stick with the book it offers plenty of common sense theories and actual in-game tactics.

I learned a lot about Bales’ techniques that have helped me in my fantasy games. I’m not a shark as of yet and may never get to that point. I would be happy just being one of the parasitic fish that hangs on the side of the sharks for now.

Here are a few of the best tips I gleaned from the book.

– Running backs that can catch the ball are good in any game whether it’s a blowout or not. Think about it and you will get it. A pure old school running back does you no good if his team is down by 17 points.

– Wind Speed is the big factor with QBs. More so than rain, sleet, or snow.

– Get good at predicting ownership of players. Guessing who most of your opponents will draft can help you win a big GPP.

– It can also help you be safe in a cash game. If you know most people are going with Julio Jones in week four, and then even if he bombs, it doesn’t hurt you since most of your opponents will bomb with you and Julio.

– Avoid the sharks of the fantasy world. They intend to move your money to their accounts. Make a list of the best in the world and do not play them head to head, until you feel like you can handle the challenge. That may be years, though. There are plenty of rookies to challenge.

I enjoyed “Fantasy Football for Smart People” even though I’m not in the target demographic. It helped me with logical tips and overall fantasy strategy. The point of daily fantasy sports is to make money. To do that, I don’t need to score through the roof each week. I just need to outscore my particular opponent on a specific day.

If you check out the book, you will get hit with a lot of plugs for Bales’ website “FantasyLabs.com.” It has some free content, but it is also a premium site that costs $59 per month. I am in the process of testing it out the rest of October, so I will have a review up after that trial run. There is a ton of data there! 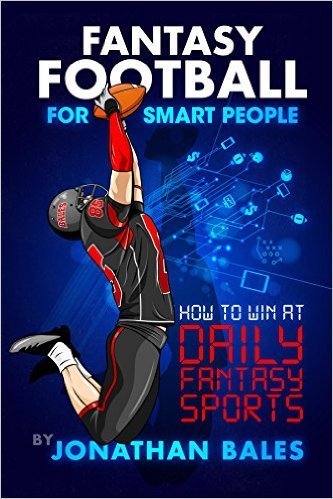 For most people, the book will be enough to help out with casual fantasy play. The book is entertaining and may just put you ahead of the guy too lazy to read a self-help book on daily fantasy sports. I would guess that’s about 90 percent of our competition.