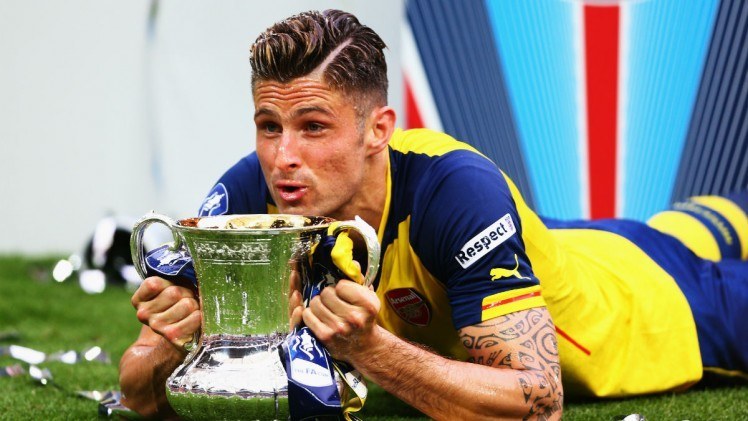 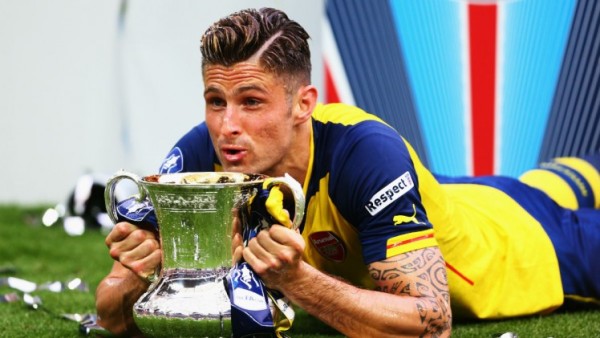 Most of the top teams in the Premier League are now through to the next round of the FA Cup. Liverpool got held at Exeter City, and a replay will decide their fate in the tournament.

Following their January 20 replay at Anfield, the winner of the match between Liverpool and Exeter will face West Ham on January 30. The FA Cup fourth round was made on Monday January 11, and we have some interesting fixtures to look forward to in the next round.

Arsene Wenger’s Arsenal came back from behind to win 3 – 1 at home against Sam Allardyce’s Sunderland. The Gunners will play host to Burnley at the Emirates in the next round. Chelsea defeated Scunthorpe 2 – 0 at the Stamford Bridge. Diego Costa opened the scoring for the West Londoners, and Loftus-Cheek netted his first ever goal for the Blues. Guus Hiddink’s men face the winner of Northampton and MK Dons in the next round.

Manchester City registered a comfortable away victory at Norwich at the weekend. Pellegrini’s men got 11 shots on target in the 3 – 0 win. They meet the winner of Wycombe vs. Aston Villa in the fourth round of FA Cup.

Manchester United are through to the next round courtesy of last minute penalty scored by Wayne Rooney to save Van Gaal’s blushes. Following the 1 – 0 win against Sheffield United, the 11-time FA Cup champions will travel to Derby County in the fourth-round. Louis van Gaal was criticized a lot for the team’s performances during the ninety minutes at Old Trafford on Saturday. The Red Devils didn’t have many shots on target, and they lacked the attacking threat that has been missing from their gameplay since the start of the season.

“How many chances have Sheffield United created?”, LVG asked in the post-match conference.

“Nobody is talking about that. Everybody is talking about the fantastic defence of Sheffield United. I don’t think you can do differently as a player of the second (third) level. We win this match, and that’s the most important thing. I said in advance to the boys; ‘The only thing that counts is we are in the second (fourth) round’, and we did it.”

Southampton lost 1 – 2 to Crystal Palace at the St. Mary’s Stadium. Ronald Koeman’s side have struggled a lot so far this season, and the Saints will be looking to bring in reinforcements in the January transfer window. Watford won 1 – 0 against Newcastle with Deeney scoring the only goal of the game just before the half-time break.

The clash at White Hart Lane between Tottenham and Leicester City ended 2 – 2 on Sunday. Christian Eriksen and Harry Kane netted one each, but the tie will be decided at the King Power Stadium next week. The winner will travel to Colchester for their next match in the FA Cup.

Oxford United caused an upset as they defeated the Premier League outfit Swansea City 3 – 2. They will come across the winner of Newport vs. Blackburn.