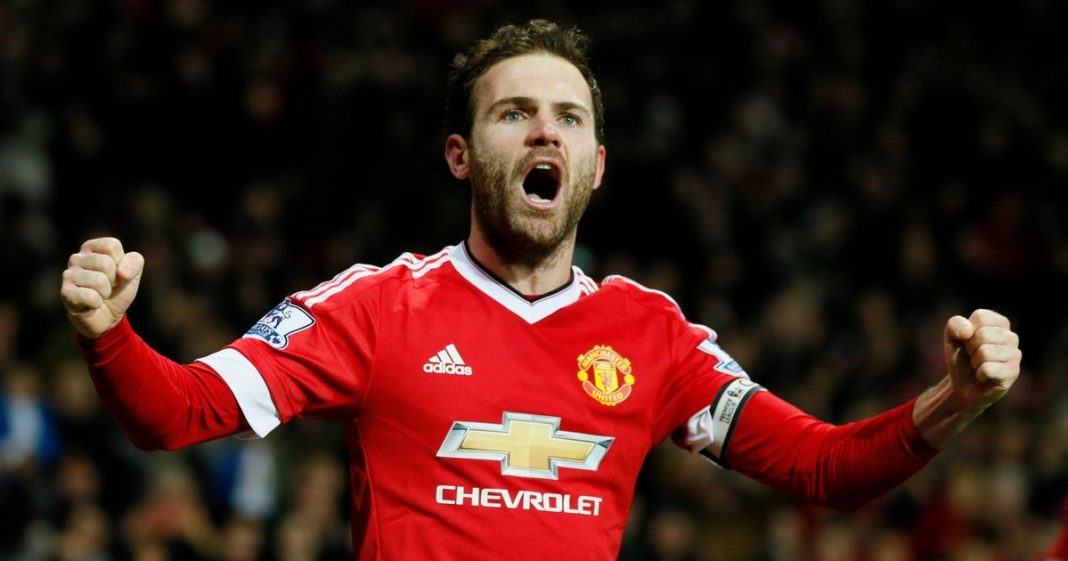 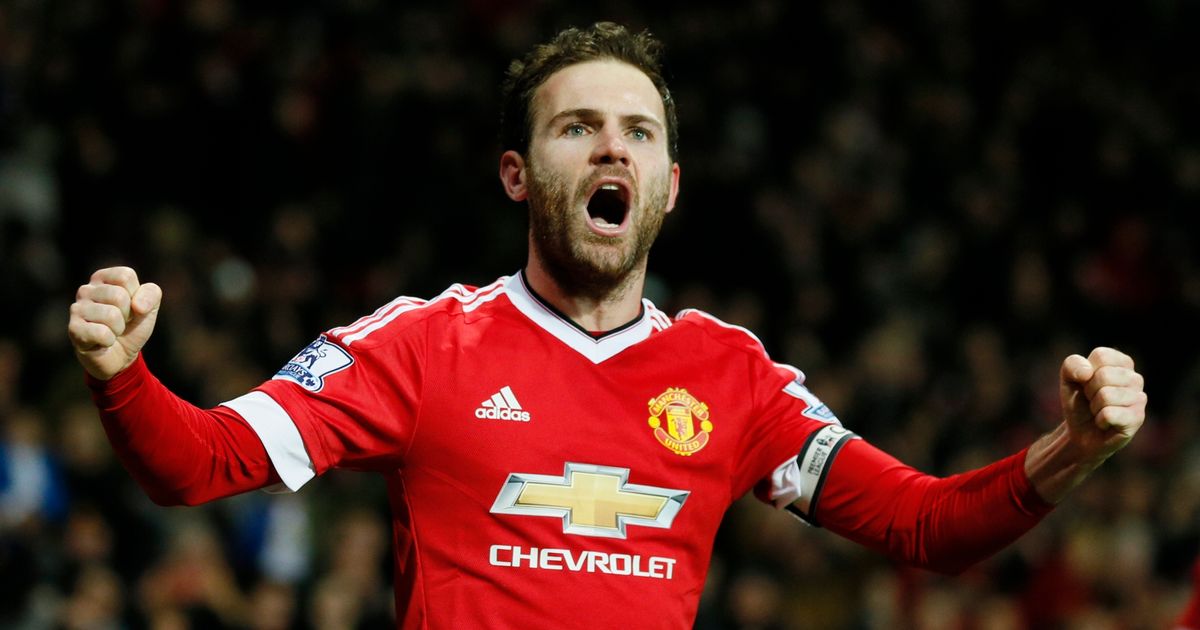 Arsenal have reached the quarter-final of the FA Cup after a 4 – 0 victory over Hull City on Tuesday. The Gunners will face Watford at the Emirates in the next round while Everton play host to the other London giant left in the competition.

Guus Hiddink’s Chelsea were eliminated from the Champions League by Paris Saint Germain on Wednesday. The Blues will hope to bounce back from the defeat against Everton at Goodison Park. Reading will host Alan Pardew’s Crystal Palace in hope for a place in the semi-final of the tournament. Reading are the only non-Premier League team left in the competition.

Manchester United will invite Slaven Bilic’s high-flying West Ham for a crunch tie at Old Trafford on Sunday. Louis van Gaal has survived to stay at the helm at Man United despite a string of bad results and performances. However, the FA Cup elimination might prove to be the final nail in the coffin.

This fixture will be of great significance to United’s Dutch boss. The former Bayern and Barcelona head coach is on the verge of losing the job, and only a good run of form can ensure his stay until the end of this season.

The Red Devils lost to West Brom at the weekend and have conceded the fifth spot in the league table to none other than West Ham. The Hammers are now two points ahead of the 20-time English champions with nine games to go. West Ham came back from behind to win 2 – 3 at Goodison Park on Saturday.

In the previous round of the FA Cup, Manchester United defeated Shrewsbury 3 – 0 away from home. West Ham grabbed an impressive 5 – 1 victory at Blackburn.

Juan Mata will serve his one-match ban after getting his marching orders in the 1 – 0 loss at West Brom on Sunday. Although, the Spaniard will be involved in the midweek Europa League meeting with the 18-time English champions.

Prior to this fixture, Manchester United will travel to Anfield for the first leg of their Europa League game against Liverpool on Thursday. Liverpool have also made a comeback in the Premier League, and they are looking for a finish among the top four this season. The Merseyside giants will be quite a handful for the young Manchester United team but the Manchester giants have been very unpredictable this season, so it is hard to forecast the outcome. Moreover, Van Gaal has not lost a game to Liverpool since taking over the job at Manchester United in 2014.

Both the teams had Premier League matches scheduled for this weekend. Manchester United vs. Crystal Palace and West Ham vs. Watford are now postponed for the FA Cup meeting between United and West Ham.