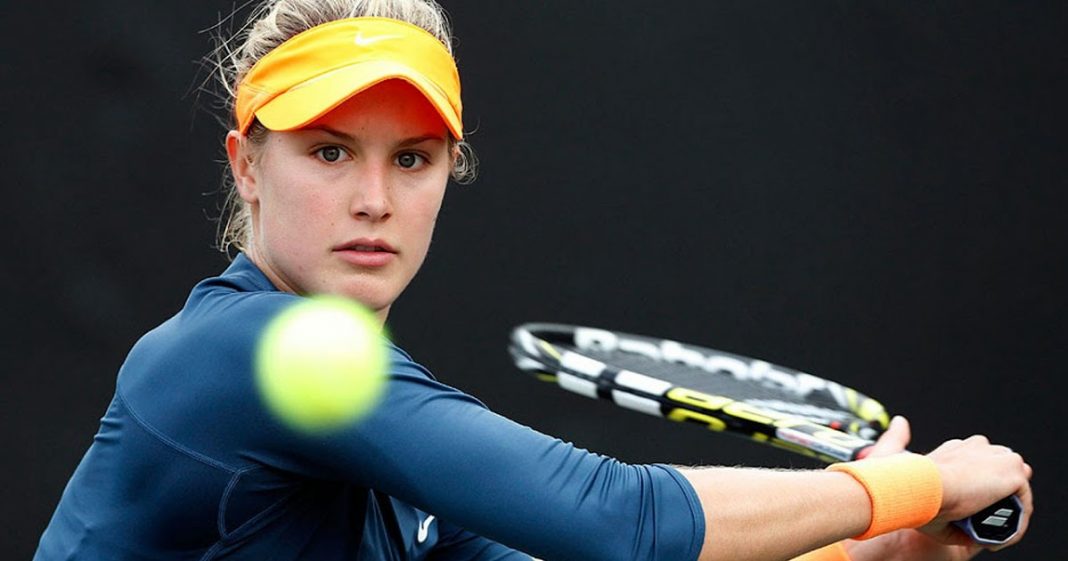 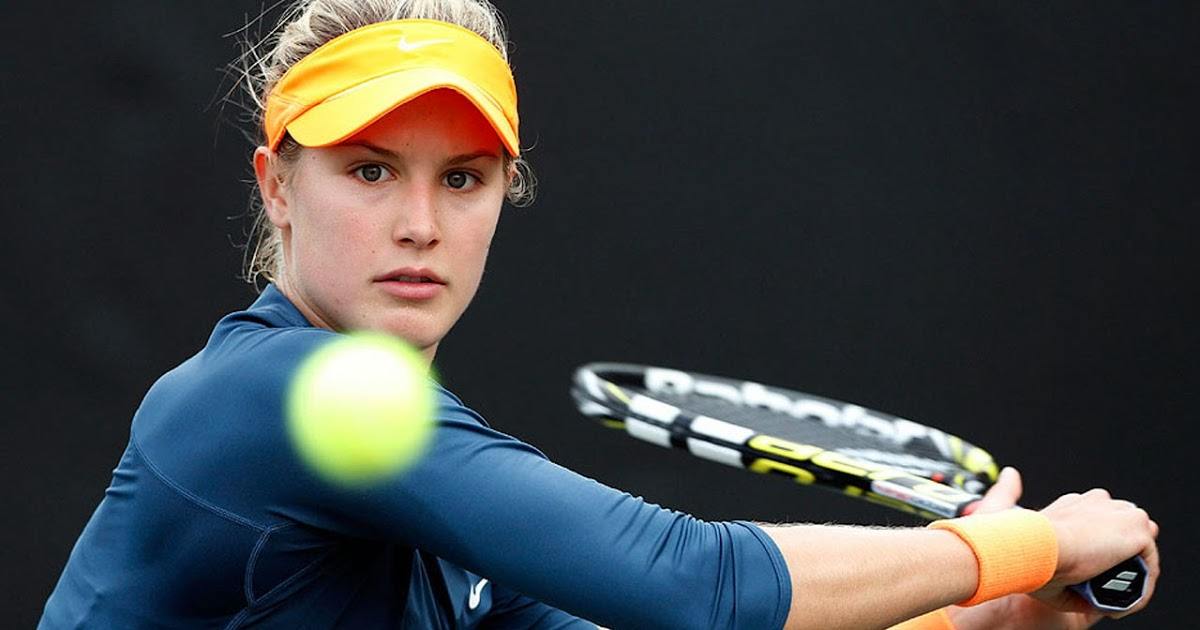 Eugenie Bouchard captivated the tennis world a couple of years ago when she made a trio of deep runs at the 2014 Australian Open, the 2014 French Open, and Wimbledon 2014. However, after the grass-court Slam, there were a lot fewer highlights and those in Genie’s army are still actually waiting for her to light things up again. But following results in this week’s events, her fans are going to have to wait at least a little bit longer.

Bouchard is out of the 2016 Mallorca Open, an International-level grass-court event in Spain. The Canadian lost without much of a fight in the second round of the tournament to Latvia’s Anastasija Sevastova; a player ranked 82nd in the world. Bouchard didn’t have much last week either as she went out of an event in the Netherlands to a player ranked 171st in the world in Elise Mertens. You have to go back to the 2013 grass-court season to find a precedent for Bouchard losing to such a low-ranked player.

Bouchard is on the entry list for Eastbourne next week, the last minor grass-court tournament that will be played ahead of action at the All England Club. Entering Eastbourne as one of the lowest-ranked players in the field, Genie can probably be expected to go out early. Bouchard will then enter Wimbledon unseeded and seemingly a far cry from the tennis she was playing a couple of years ago. If she keeps losing to players ranked outside of the Top 80, then that’s where she can expect herself to be over the long term.

But why is Bouchard losing to players that don’t actually belong on the court with her? She doesn’t appear to be injured, so that leaves a question of motivation. Bouchard cashed in big time with her play in 2014, both on and off the courts, and that seems to be mainly what she’s about. She wanted the fame; she wanted the money, and she doesn’t care about being a great tennis player now that she’s got it.

Following her loss to Shelby Rogers in Canada a couple of years ago, I had a really bad feeling about Bouchard. I wrote that “Inexperience and even immaturity (were) a big part” of who she was and that there was “a bit of ‘bling-bling’ in her attitude” that would serve to distract her from playing her best. I called Bouchard “a somewhat less-pretty and way more tennis-talented version of Anna Kournikova,” a comment I didn’t mean as a compliment as Kournikova never really maximized her tennis potential either.

Bouchard, a case study of dormant talent, is still just 22 years old, and that’s not a vast age. It’s strange that she seems more like a has-been than an up-and-comer, yet the former title seems more accurate. There are still flashes in the pan when it comes to strong tennis, including a defeat of the World No. 2 just a month ago in Rome. However, Bouchard just doesn’t seem to have the drive for greatness that long-time top tenners do have. At her best, she can compete with anyone, but there’s just not enough substance to her to stay at her best for anything longer than one or two matches it seems.