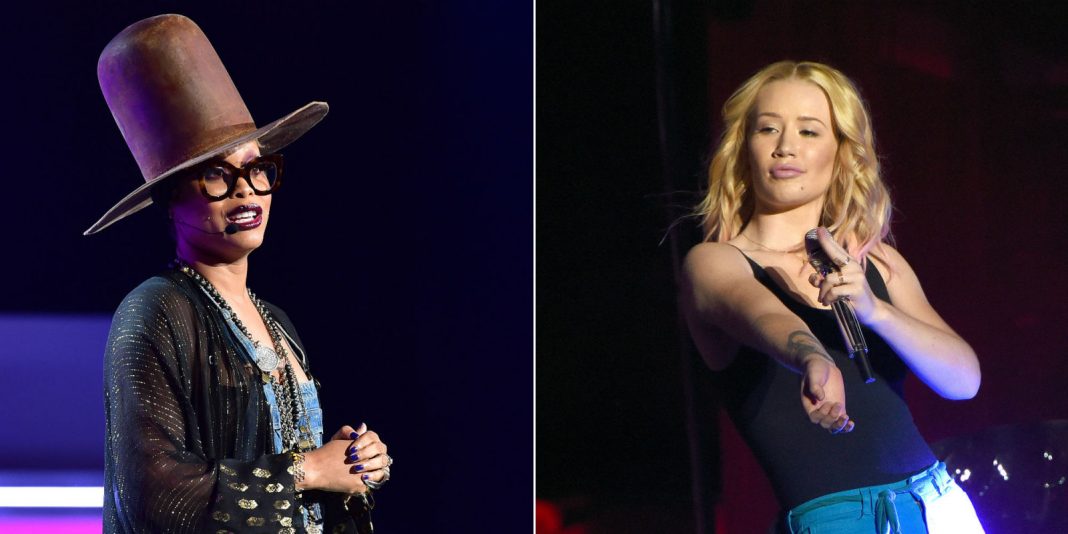 Another week ends and now Erykah Badu has checked Iggy Azalea continuing their beef, but Tank has apologized to Tyrese for his Twitter rant. Leah Remini‘s sister claims that harassment by the Church of Scientology is alive and well. 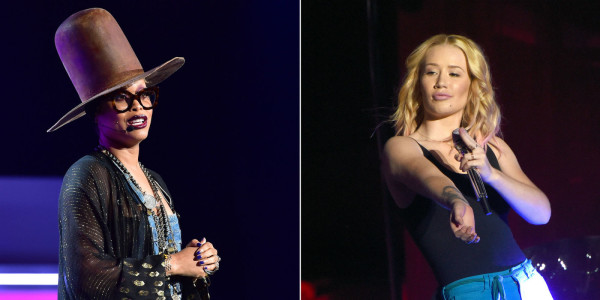 Okay so the beef is not over (I mean honestly did you really think it would be). Neo Soul singer Erykah Badu truly has no chill when it comes to telling it like it is and being that she is a kind of honorary hip hop head because of her romantic relationships with famous rappers; she takes the music genre pretty seriously.

Which is probably the reason she keeps shading Iggy Azalea. After clearly dissing her in a huge way at this year’s 2015 Soul Train Music Awards and then Iggy clapping back, Erykah checked the Australian rapper via Twitter, once again.

“Well that’ll be the LAST time I send an uber for you! I can guaran DAMN tee you THAT.”

Not only did she get the last word on the situation, but she also made no apologies for shading Iggy in the first place.

I mean it’s Erykah Badu so why would we even expect anything less? 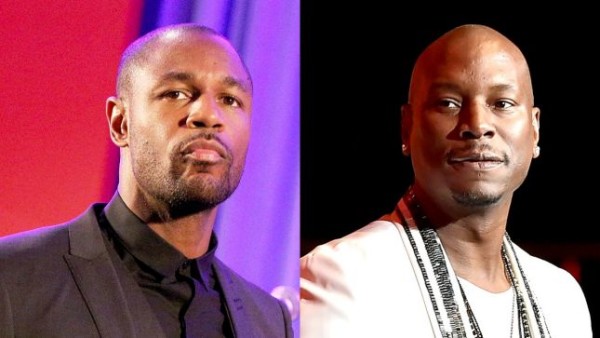 Egos are a dime a dozen in the entertainment industry, especially when you are a man who is issued a challenge by another man that seemingly thinks he’s the prototype for success.

Some people are saying that about singer Tyrese, who’s latest independently produced and pushed album has done exceptionally well. So well apparently that he is issuing challenges to other R&B singers to step their game up and, essentially, get on his level. But not everyone sees his charge as a means to lift others up.

“Here’s my R&B Challenge #TAG the REAL R&B Soul Singers and see if they will “Accept” the challenge……… In their response, they just have to write “I accept” #BlackRoseAlbum has one ft Snoop…… On my song #DumbShit otherwise you already know what I came with – pure R&B Soul….”

Tank, who is his fellow group member and a powerhouse artist himself, checked his friend for still bragging about the success of his Black Rose album. He initially posted this to his social media:

“No, the challenge is shade! None of us have heard of Anthony Hamilton, Jill Scott, Alicia Keys, etc!! It’s not a challenge he’s just indirectly flaunting his success!..lol. Which is fine but don’t act like you the only one doing R&B Music!.. lol.”

Well, it seems that he has had a change of heart and being that he and Tyrese are actually close friends, he posted this to his Instagram today.

“When you give negativity the power to believe that it can be effective then it begins to work overtime!! Negativity would love for this to be over! It would love to destroy bonds of close to 20 yrs! It loves it so much it’ll use you, the haters, to keep it going! The people who thrive on negativity will try to keep this going, but we honestly don’t hear you!”

I don’t really know what this means as he is the one who came with the negativity first. He is blaming other people for the shade he threw Tyrese’s way?

Maybe it was all fun and games. 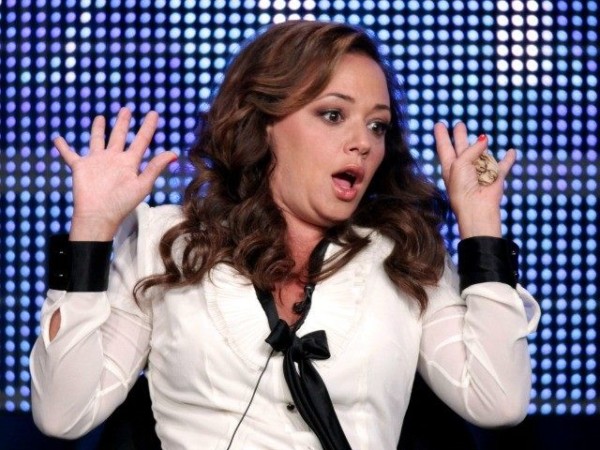 Leah Remini’s Sister Claims Harassment by the Church of Scientology

The saga that is actress Leah Remini’s public denouncement and war with Scientology continues to take very interesting turns. The most recent claim is that Scientologists harassed her sister after Leah’s departure from the organization.

Nicole Remini-Wiskow says that she and her daughter were targeted when her sister left the church in 2013. She told Radar Online:

“The church was calling me like crazy. When [Leah] was first declared a suppressive person they called me every day…I would hang up and then they would call me right back.”

She claims that they even called her then 15-year-old daughter. She is now saying that the harassment is back (it stopped before when she threatened to sue) with the release of Leah’s memoir, Troublemaker: Surviving Hollywood and Scientology. From her social media accounts being hacked to other mysterious happenings, Nicole believes that it is all the work of Scientologists.

“That was the weirdest thing that ever happened to me,” Remini-Wiskow said of the online attack.”

The Remini sisters have been a part of the Church of Scientology since they were eight and six years old. Nicole left the organization in 2000 and Leah credits her sister’s support as a big contributor to finally getting the courage up to leave the church 13 years later.