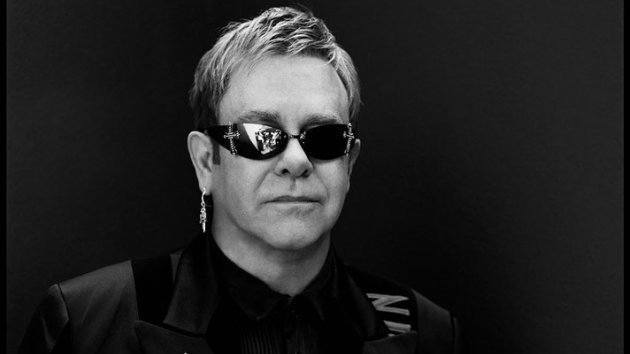 A new week is about to being but here’re a few things that ended last week in celebrity gossip. Elton John talks his issues with Janet Jackson and his mother, Cheryl Tiegs isn’t too keen on healthy looking women and model Ajak Deng is calling it quits with fashion.

Elton John Not Impressed with Janet Jackson… Doesn’t like His Mother.

Leave it to Elton John to tell it exactly how it is. According to his latest interview with Rolling Stone, he doesn’t think that highly of Janet Jackson.

“I’d rather go and see a drag queen. Fuck off!”

Of course, you would Elton. It seems that his issue with the famous Jackson is that she lip syncs during her performances, which in his eye, isn’t performing at all. For this reason, he is disgusted with the positive reviews of her latest world tour “Unbreakable.”

“You know, fucking music magazines writing a review of Janet Jackson saying, “‘This is the greatest show —four and a half stars… It’s fucking lip synced! Hello! That’s not a show!”

Janet hasn’t responded to the harsh comments and probably won’t.

Elton doesn’t seem to be in good spirits nowadays, or maybe he’s just an ass. According to the Mirror, he doesn’t want his mother, Sheila Eileen Dwight, in his life.

“It upsets me but to be honest, I don’t miss her…When she says things in the press, like last year, ‘I haven’t spoken to Elton since he married that fucking asshole, David Furnish.’ That was pretty hard to take. I don’t hate my mother. I look after her, but I don’t want her in my life.”

A lot is going on here as Sheila believes Elton’s husband turned her son against her. If you ask Elton, however, he may say that it has something to do with her refusal to cut connections to two of his former friends. 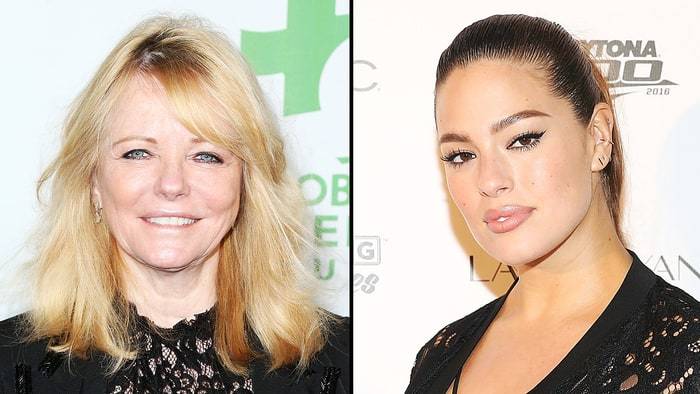 Bitch alert ya’ll. Cheryl Tiegs, the former supermodel from like 80 years ago, doesn’t believe that Plus Size Model Ashley Graham, who graces one of the covers for this years’ Sports Illustrated Swimsuit Edition, is an ideal role model.

In fact, she pretty much says that Ashley is an unhealthy slob because her waist size isn’t “smaller than 35 inches.” A bum ass notion she got from talk show host Dr. Oz, she stands firm in her belief that Ashley supports an unhealthy lifestyle. Tiegs told E!,

Oh, there are so many things I can say right here, but I just don’t have enough time.

Her attitude is the reason that women who don’t fit the model mold (which is a 0 or size 2) can’t fully love themselves. Society continually tells us we are not good enough, therefore, we are not sufficient.

Hey, Cheryl Tiegs, it doesn’t really matter what you say because you’re not relevant. 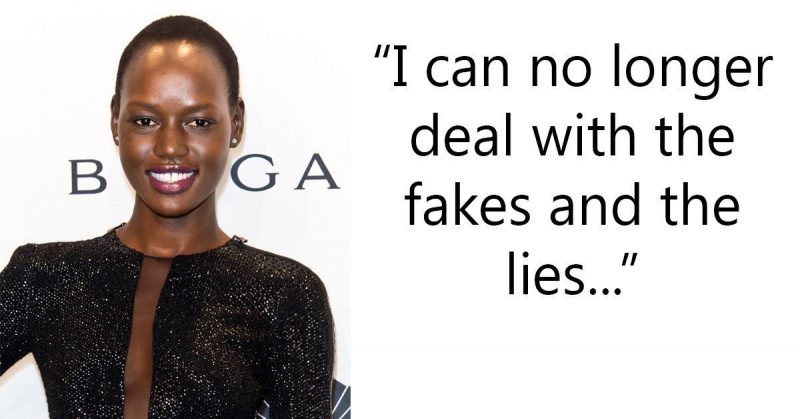 When you’ve spent so much time in an industry that constantly tears you down, you can come to a place where enough it enough.

Ajak Deng, an Australian Supermodel who happens to be Sudanese, has announced her plans to retire from the fashion world because she just can’t take it any longer.

“My life is too short for this dramatic life. I am thankful and grateful for every sweet souls that I have crossed path with.”

The 26-year-old model has walked for numerous high fashion houses on runways around the world, but the glitz and glam mean nothing to her now. She is returning to Australia to live the life she “fully deserves… which is real life.”

Ajak made her decision after she and her manager Stephen Bucknall, struggled to find adequate work for the model in Australia and abroad. He told the Herald Sun in Melbourne,

“Ajak has said to me many times it saddens her there isn’t more work for dark skinned girls in Australia… The budgets probably aren’t big enough for [Deng], because she’s a big money earner, but they will spend the money on a Miranda Kerr or a Jess Hart. They’ll book the big Caucasian girls, spend the big dollars, and fly them in from LA, but I’m yet to see them book a dark-skinned girl in that way.”

It’s a move that some might not understand but one that is full of power, bravery, and respect.