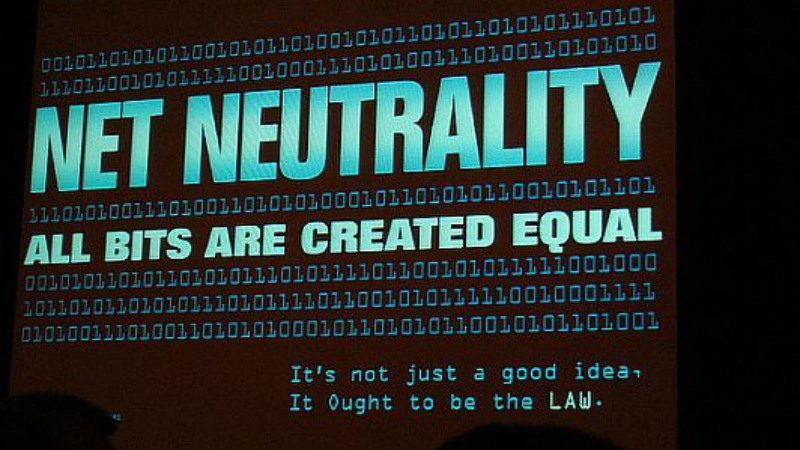 “…Before I lose it, I will burn it to the ground. Your holy places, ours. Every last thing in Jerusalem that drive men mad…”

— Balian of Ibelin to Saladin, Kingdom of Heaven

The previous quote is a sample of scorched earth warfare. The winning army may win the battle, but it will be an empty victory or a victory with consequence. An invading army cannot enjoy its victory if the defeated army destroys all useful infrastructure and natural resources the invading army was after. That is what could happen should the FCC win against the US Telecom Association lawsuit filed March 2015 challenging the FCC’s ruling or broadband reclassification as a telecommunications service instead of an information service to enforce net neutrality.

The FCC’s victory is expected to be short-lived as opponents of net neutrality can always appeal to the Federal Appeals Court. The same can be said of the FCC should US Telecom Association wins. The FCC will then take its case to the US Supreme Court, which will result in long legal battles that could stifle the progress of the internet in the US.

“I have been in regulation too long to not know, win or lose, we are all going to kind of lose because we are going to have a prolonged, protracted, complex, messy fight with uncertainty and confusion around products and services,”

But Net Neutrality has been in effect since June 2015, what’s the holdup? The real enemy in this situation is uncertainty. With net neutrality in place, and without a clear victory against it, internet providers are hesitant in upgrading their infrastructure. With net neutrality in place, they have little reason to, other than updating the slow connections some of their customers have. Their expansion is currently limited because if they do, they’ll have to pass the buck to consumers or lose profit to remain competitively priced. They’re currently waiting for the day when the FCC ruling gets lifted with a court victory or a change in administration.

This leaves users in remote areas not yet reached by the internet in the dark as service providers find little reason in expanding there if they cannot see much profit. Tiered internet is much more profitable than net-neutral connections. As telecoms companies wait for such a day, they’ll be sitting on their laurels with limited expansions and upgrades because of their limited profit margins. Their subscribers might not get to know their connection’s true potential as they may have to wait years whether the FCC’s net neutrality rules get abolished or relaxed. With the court battles dragging on, telecommunications companies could not act accordingly.

“There’s going to be this three-ring circus as the court process continues and the FCC starts some remand and a legislative effort gets reinvigorated… And all of this is happening in the midst of this crazy presidential election. So just for fun, we are going to spin the dial and replace all the players… As a former regulator, I’m very frustrated that this is beyond about who is the winner and who is the loser… We have created a lot of confusion.”

Powell says it could be another three years before anyone can be sure on the condition of the net neutrality rules. By then, internet connection in the US might not be up to a world standard. Everyone would be equal in speed and services, but slower than everyone else in the First World. With the presidential election coming up, the US Telecom Association would be in for a real fight should the Democrat side wins and continue to push the FCC ruling. Should the Republican side win, they could appoint a new FCC chairman who could reverse the ruling or they may opt to keep net neutrality but relax it a little in a political bid to please the people. That’s the politics that even a businessman like Donald Trump will have difficulty with.

Government and big business is fighting a war over net neutrality. There’s a lot at stake so while they’re waging it, it’s the people who are losing.