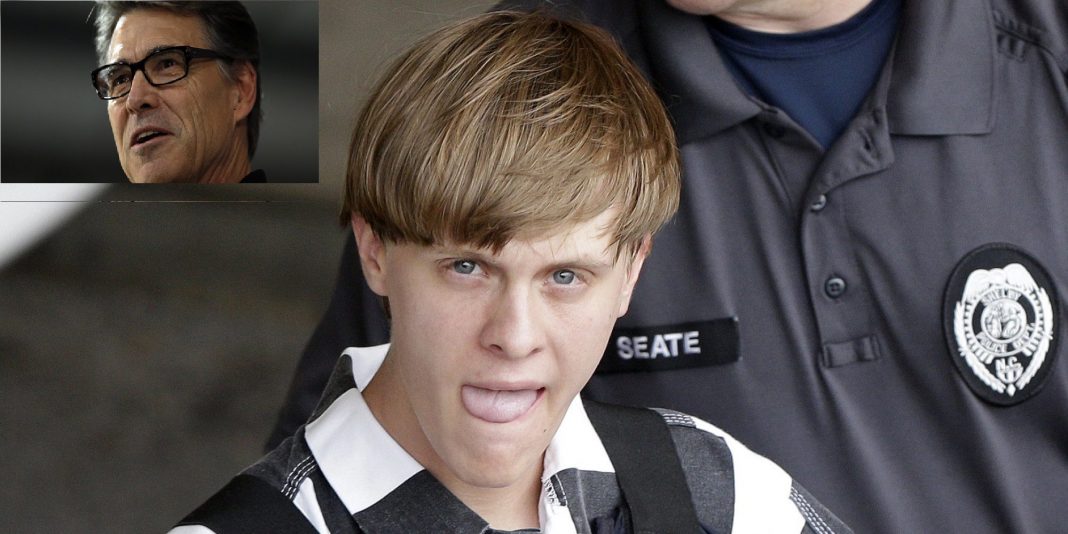 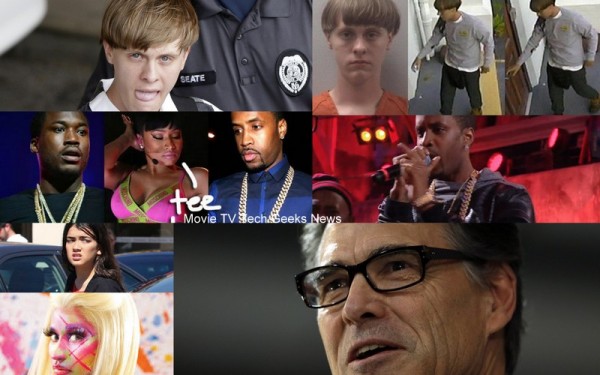 Things are heating up and there is so much going on as this week had another sad day when Dylann Storm Roof decided to kill several innocent churchgoers and now Rick Perry is giving his weird support claiming it was all just an accident. 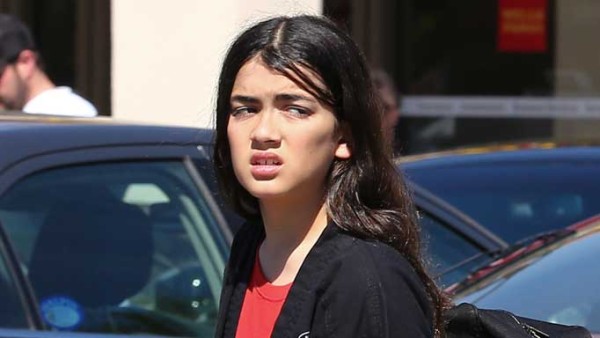 Life can either be great or totally awful when you are famous. Add in being the child of one of the most beloved mega stars of all time and life probably leans toward more of the latter.

I guess that is why Blanket Jackson, the last child (or something like that) of the late Michael Jackson, has decided to change his name. But his new name doesn’t seem that much more normal thank “Blanket.”

Call him Bigi from now on. The reasons for the 13 year old wanting to change his name has something to do with being picked on and being the target of jokes. He chose the name because of it’s German origins meaning “idealistic, sensitive, and inspirational.”

At least he changed it to something meaningful. Some kids just go with what is cool, hip or different for the sake of being different. Good job Bigi! 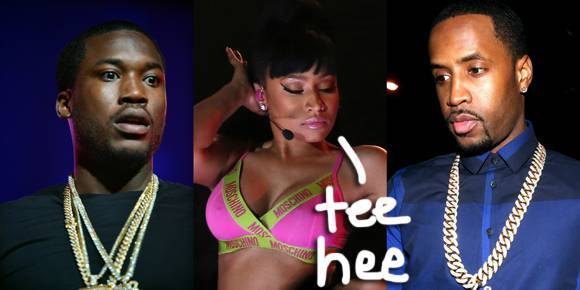 Safaree Samuels’ Turn on Wild N’ Out Not a Good Look

You know Sarafree Samuel’s, Nicki Minaj’s ex, really makes it hard to feel sympathy for him. He is cocky, he’s opportunistic and as I mentioned before, he is a joke.

And the joke is obviously on him. For the life of my I don’t know why he even thought appearing on Nick Cannon’s MTV show Wild N’ Out would be a good idea or a good look, but he did and needless to say, he got served.

He didn’t really get a chance to say much but ya know, what can you really say when you are known more for being with a super star than your actual talents. Ah, sounds like a female celebrity I know… ahem… Kim K… cough. But then again I guess it depends on who you ask when you consider what “talents” she used to make herself famous. 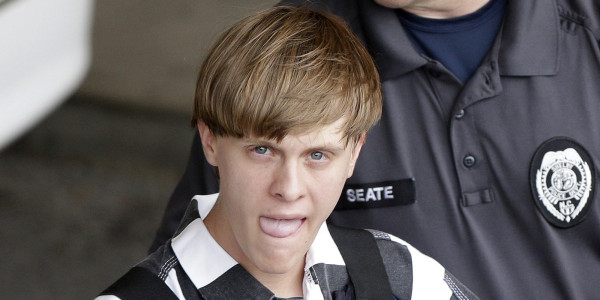 Even as I type this is it hard because how many more times am I and other writers going to have to include these kinds of stories in our writings?

21-year-old white male Dylann Roof, a household name by now, shot and killed nine members of Emanuel AME Church in Charleston, SC on Wednesday because he is a racist terrorist who has no soul. 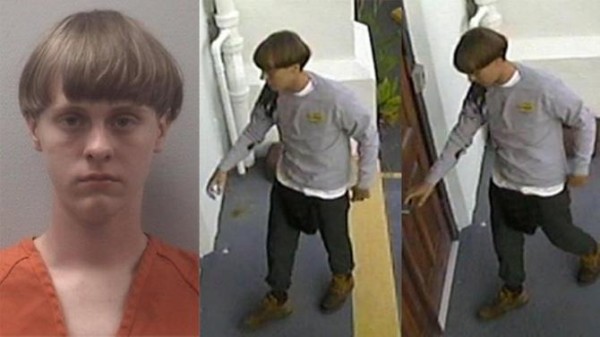 The shooting is being considered a hate crime as it should, and the whole situation just weighs so heavily on the heart of this nation. The man sat in the prayer service with his victims for more than an hour before he committed his crime and even said that he almost didn’t do it because they were so nice to him. How heartbreaking is that.

For those who believe, for what ever reason, that racism is dead in America and that it is not a problem, go crawl under a rock somewhere and live your delusional lives because this crime and so many others continue to show that we are still dealing with racism on very large scales. 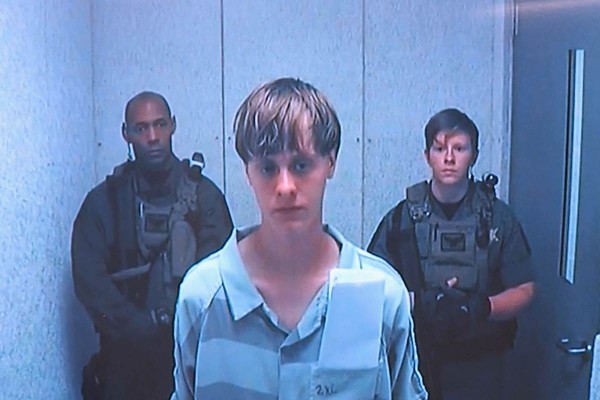 And then the fucking cop that arrested him put a damn bullet proof vest on him but chokes out, body slams, shoots and kills unarmed black folks who haven’t committed a crime? Literally, I can’t. 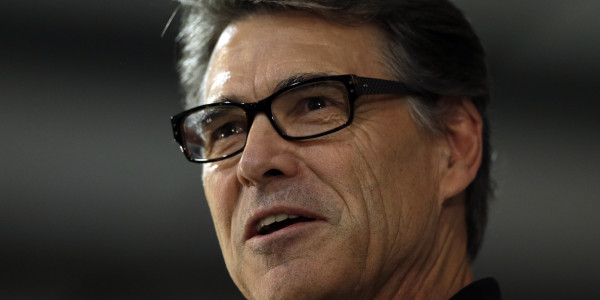 Rick Perry… Shut the Fuck Up

I just don’t get it. How can these kinds of people exist? And there is no way in hell I would ever vote for them in any capacity.

According to Rick Perry Republican presidential candidate and former Texas Gov., what happened in Charleston was an accident and the Obama administration always blows up these kinds of stories to get their gun control agenda passed.

“This is the M.O. of this administration, any time there is an accident like this — the president is clear, he doesn’t like for Americans to have guns and so he uses every opportunity, this being another one, to basically go parrot that message.”

Then (like I am about to close this fucking computer) he says that the shooter (not alleged shooter because ya know, he did confess that he did it) was more than likely under the influence of drugs and a conversation needs to be had about that “real issue.”

“This is the M.O. of this administration, any time there is an accident like this — the president is clear, he doesn’t like for Americans to have guns and so he uses every opportunity, this being another one, to basically go parrot that message.”

There is nothing that he nor anyone can say that will take the focus off of the shooter and what he did. We cannot let Perry or anyone else desensitize us to these situations by their words.