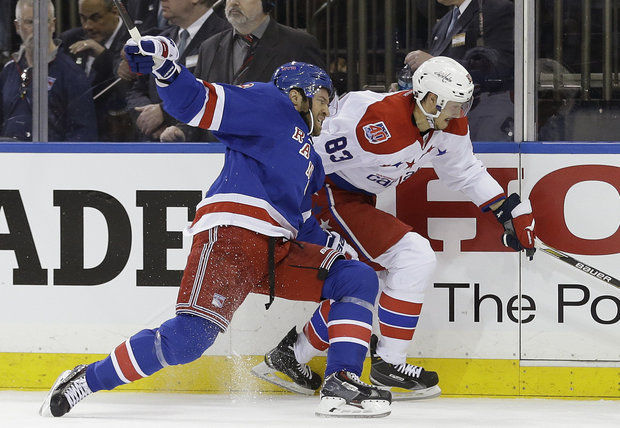 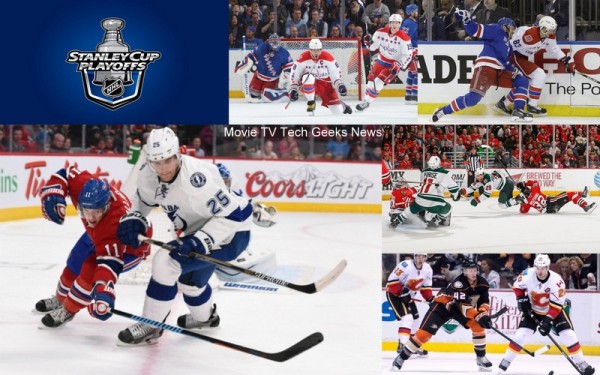 The second round of the 2015 NHL Stanley Cup playoffs began on Thursday night. Four teams were in action as the Washington Capitals travelled to New York to take on the Rangers in the early game. The later game saw the Calgary Flames open their series against the Anaheim Ducks. 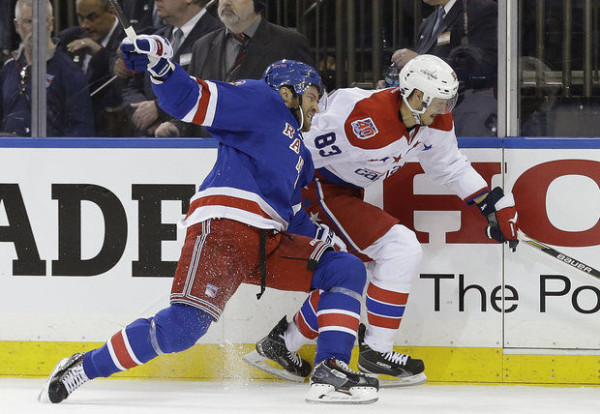 In New York, the Capitals took a 1-0 series lead. Alex Ovechkin opened the scoring for his side in the first period with a powerplay marker. Jesper Fast answered for the Rangers fairly late in the third period to tie things at one. However the show-stopper came in the dying seconds as Joel Ward scored at 19:58 of the third period to prevent the game from going into overtime. 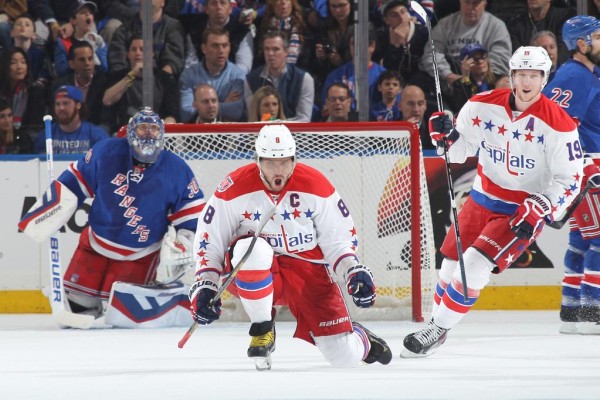 Ovechkin, the best offensive player in the game, assisted on the game winner on top of his opening goal. However Braden Holtby was also a big reason why the Capitals won game one. He posted 31 saves in net with just the one goal against, good enough for a .969 save percentage. The Capitals, behind their 2-1 victory, now hold home ice advantage in the best-of-seven series. 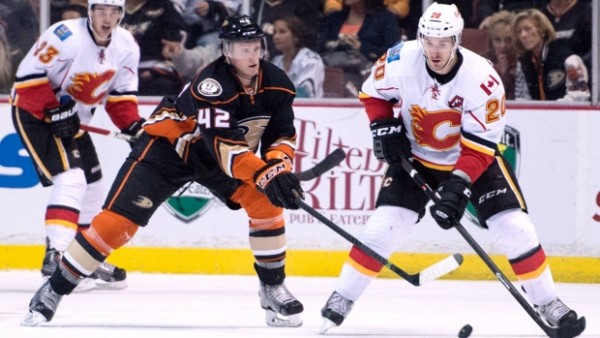 While the Caps vs. Rangers game was a squeaker, the game between Calgary and Anaheim was anything but. The Ducks, who entered game one on several days rest, scored two goals in each period as they thumped the Flames 6-1. Calgary, despite the huge loss, are still only down one game in the series however you have to wonder how a five-goal blowout will affect them heading into the rest of the series. 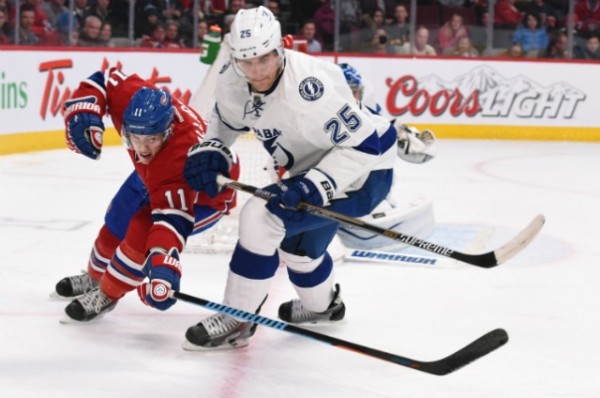 It’s been pointed out numerous times that Calgary have not beaten the Ducks in Anaheim in ages. The result from Thursday only re-affirmed Anaheim’s home dominance over the Flames. However at the end of action on Thursday, Calgary are still only down one game in the series with a chance to take a split away from California. 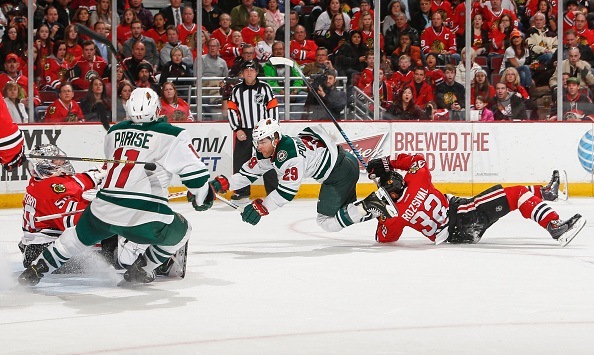 Friday night’s NHL action will feature the other two series in the second round. Tampa Bay, playing on short rest, will travel to Montreal to face the Canadiens in a game that starts at 7pm ET. In the later game, the Minnesota Wild will face the Chicago Blackhawks from Chicago.

Washington and New York will resume their series on Saturday night while Calgary and Anaheim will next play on Sunday.