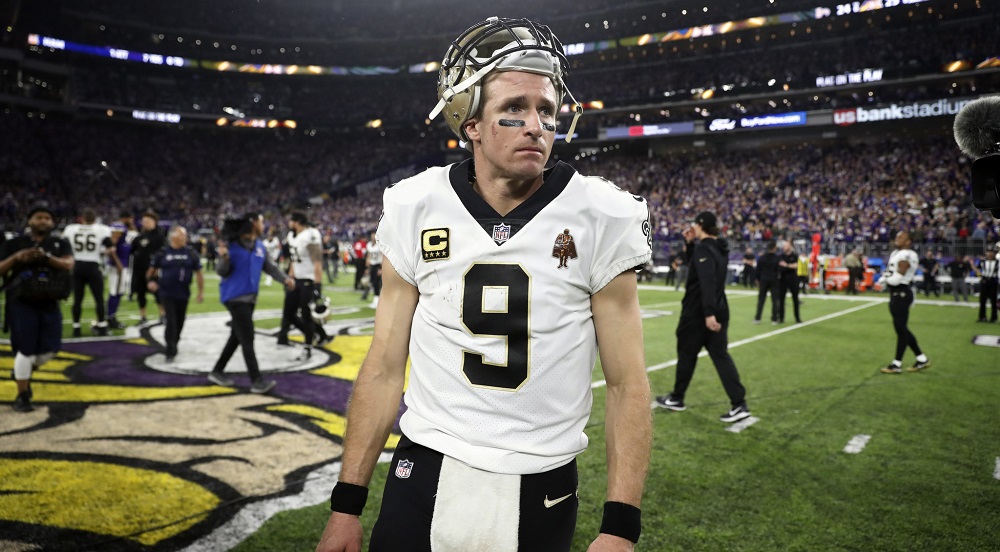 The New Orleans Saints are a very young team. Thanks to two fantastic drafts the past two seasons, the Saints have put together a team that is ready to win now. This Saints team is ready to make a Super Bowl run. In fact, they very likely may have made one this season if it weren’t for an absolute miracle by the Minnesota Vikings on the final play of their NFC Divisional Round matchup.

The only unknown is Drew Brees. Even at 39, Brees had a great season, and stories of his decline have been greatly exaggerated. But, at 39, Brees’s clock is ticking. How many good years does he have left? He claims that he can play until he’s 45, but will Father Time come knocking before that?

But, before the Saints worry about how many more great years Brees has left, they need to resign him and ensure that he’s back in New Orleans next season. His contract negotiations last time were unnecessarily drawn out, and with Brees now much older, the franchise could be a similar pain in his ass again.

Brees is ready, though. And when asked if his future is still in New Orleans and if he plans to be playing in Black & Gold next season, Brees responded right away with no doubt.

As for the Super Bowl that the Saints so disappointingly missed out on this season, Brees believes that this team has another deep playoff run in them.

Brees wants nothing more than to bring back one more Lombardi Trophy for the team and the city that gave him a second chance after his shoulder injury with the San Diego Chargers. Brees came to New Orleans right after Katrina, as well, offering a great deal of hope to a city that desperately needed it, while, in turn, the city offered all the support and affection Brees desperately needed after being told that he might never play football on the same level again.

That’s part of what makes the lost to the Minnesota Vikings so heartbreaking. Everyone knows that Brees is getting older. He isn’t done, and I have no doubt that he’ll be back next season, but he isn’t getting any younger. The Philadelphia Eagles seem like an easy target with Carson Wentz hurt. The Saints very easily could have found themselves preparing for the New England Patriots in Super Bowl LII.

No, just about the Vikings. 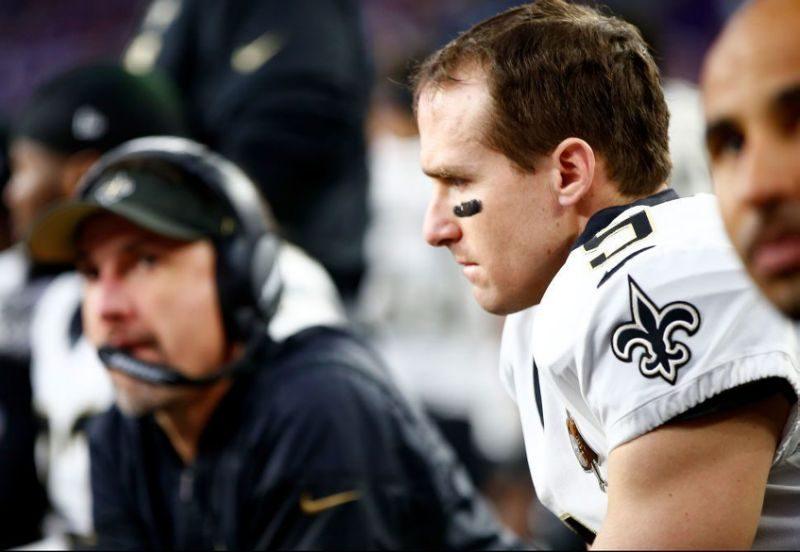 “I feel bad for Drew Brees,” said Colin Cowherd. “Once again undone by a teammate or a coach. They’ve had five defensive coordinators in 11 years. He was brilliant against the best defense in the league, arguably. Second half alone 17 of 22, Vikings knew he had to pass. Three touchdowns, no picks, and 140 passer rating. The conversation today in America would be, ‘Oh my God, Drew Brees is amazing.’…That was as much on coaching as anything else. Drew Brees this morning is robbed of three hours of conversation in one of the great second halves by a quarterback ever against a great defense that was allowing 12 points a game in that stadium.”

Brees isn’t going to let it get to him, though. He’s still ready to go.

“I love you Who Dat Nation. And I love our team. We are destined for great things,” tweeted Brees.

And the Who Dat Nation is ready, so please keep our leader here.