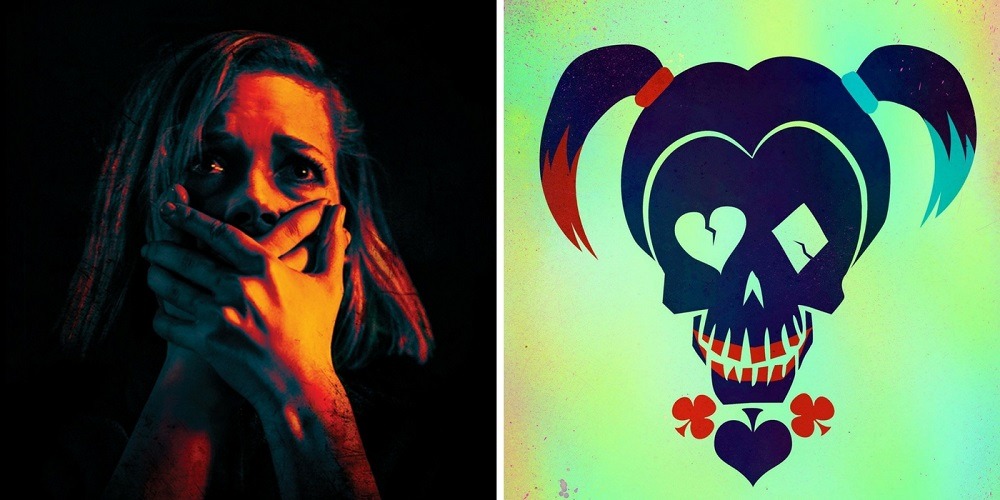 After riding the top of the box office for three weeks “Suicide Squad” has been pushed down to the second spot by newcomer horror film “Don’t Breathe.” The summer thriller came with some great marketing, good reviews and eager anticipation.

It seems there’s been a drought of good horror films lately, so this one checked off all the right boxes for audiences helping it bring in $26.1 million.

That’s more than double the early predictions for how the scary pic would perform and far above the modest production budget, which was reportedly less than $10 million. Stage 6 Films produced and Sony‘s Screen Gems oversaw distribution.

“Don’t Breathe” is about a group of Detroit teens who chose the wrong house to rob – that of a blind, vengeful veteran. It stars Jane Levy and Dylan Minnette and was directed by Fede Alvarez, who is known for the “Evil Dead” remake.

Sony Pictures Marketing Chief Josh Greenstein noted how rare it was for a film in this genre to have resonated so deeply with critics. The current Rotten Tomatoes score is a very fresh 87 percent. It also continues Sony’s summer of seeing successes with original films that cost very little to make.

“This marks a string of very profitable hits for Sony with very modest budgets. ‘The Shallows,’ ‘Sausage Party’ and now ‘Don’t Breathe’ were all incredibly profitable because they were made for modest budgets and did incredibly well at the box office,” Greenstein said.

It’s also the latest horror success for Hollywood this summer, which has seen films like “Lights Out,” ”The Conjuring 2,” and “The Purge: Election Year” thrive while their bigger budget, spectacle-driven counterparts flailed.

“As it turns out horror is the least scary genre this summer, especially to the bean counters in Hollywood,” said Paul Dergarabedian, the senior media analyst for box-office tracker comScore. “(They) can almost always be counted on to make money.”

Laika’s “Kubo and the Two Strings” took third place in its second weekend in theaters with $7.9 million. The $60 million film has now earned $24.8 million domestically.

“Sausage Party,” meanwhile, continued to have a ball at the box office, earning $7.7 million for a fourth place finish and an $80 million domestic total.

The poorly reviewed Jason Statham-led sequel “Mechanic: Resurrection,” meanwhile, placed fifth in its opening weekend with $7.5 million, according to Lionsgate. The first film opened to $11.4 million in 2011.

Among specialty releases, the Barack and Michelle Obama first date movie “Southside With You” launched in 813 theaters to an estimated $3.1 million, while The Weinstein Company’s Roberto Duran boxing biopic “Hands of Stone” opened in 810 theaters to $1.7 million.

Overall the box office was up 32 percent from this weekend last year when “Straight Outta Compton” opened. Next weekend closes out the summer movie season with the release of the sci-fi film “Morgan” and the romantic drama “The Light Between Oceans.” 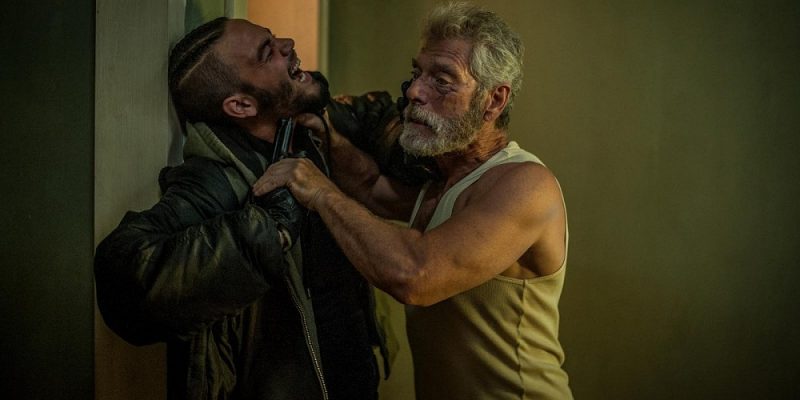