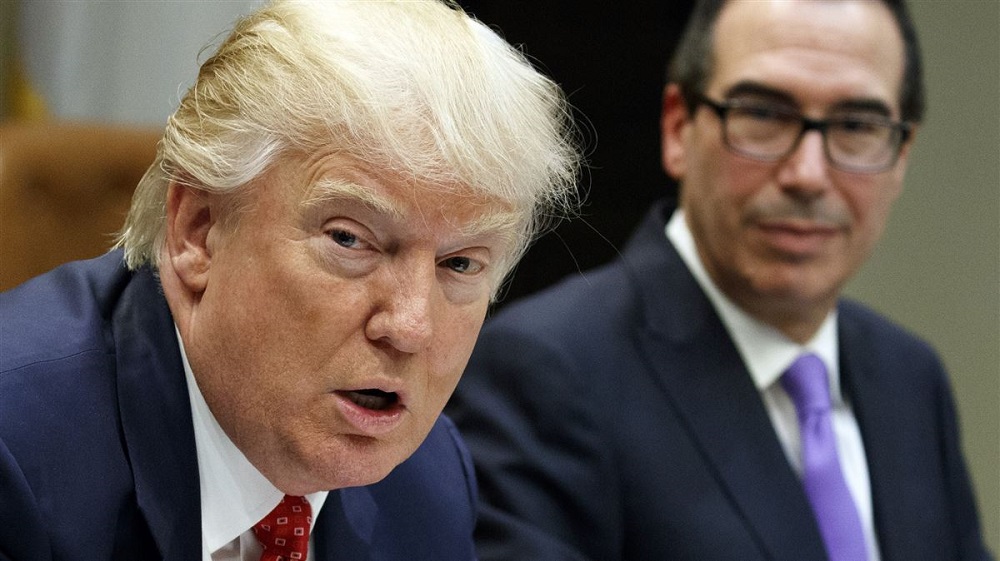 Donald Trump‘s short attention span is already going forward on tax reform and NASA (as his weekly video from the White House mentioned), but after failing to repeal and replace Obamacare, he’s got a very tough road ahead.

ObamaCare will explode and we will all get together and piece together a great healthcare plan for THE PEOPLE. Do not worry!

House Speaker Paul Ryan is already listing off what he wants to hit next, but having Trump using FOX’s Judge Jeanine Pirro to slam him (although the White House denies and claims the president’s timely tweet was just another coincidence in an administration full of them), things are looking bumpy.

“Now we’re going to move on with the rest of our agenda because we have big ambitious plans to improve people’s lives in this country,” Ryan said. “We want to secure the border. We want to rebuild our military. We want to get the deficit under control. We want infrastructure, and we want tax reform.”

In his Oval Office video where he blamed Democrats for TrumpCare failing, he told reporters tax reform is the next big thing for him.

“I would say that we will probably start going very, very strongly for the big tax cuts and tax reform. That will be next,” he said.

Treasury Secretary Steve Mnuchin confirmed this claiming that tax reform could be ready by the August recess.

“We’re going to do tax reform as absolute,” Mnuchin said. “We are reforming both personal and the corporate side.”

It’s another huge goal to go after, and with Trump’s short attention span, don’t expect to go much further than his TrumpCare did. After taking seven years to rail against Obamacare, the Republicans bailed on TrumpCare after only 17 legislation days. Do we really expect them to take tax reform as seriously?

“I think it’s a goal, and I think it’s an ambitious one and I think it’s one that we’re going to try to stick to,” White House press secretary Sean Spicer told reporters on Friday when asked about an August deadline. “But I think tax reform is something that the president is very committed to.” 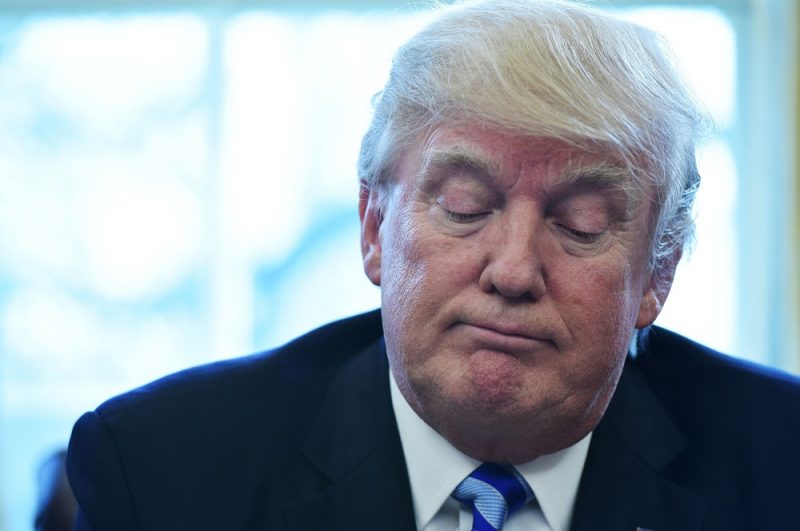 Trump and House Speaker Paul Ryan, R-Wis., say they will soon turn their attention to the first major re-write of the tax code in more than 30 years. But they will have to do it without the momentum of victory on health care.

Just as important, the loss on health care will deprive Republicans of $1 trillion in tax cuts.

The GOP health plan would have repealed nearly $1 trillion in taxes enacted under Obama’s Affordable Care Act. The bill coupled the tax cuts with spending cuts for Medicaid, so it wouldn’t add to the budget deficit.

Without the spending cuts, it will be much harder for Republicans to cut taxes without adding to the federal government’s red ink.

“Yes this does make tax reform more difficult,” said Ryan. “But it does not in any way make it impossible.”

“That just means the Obamacare taxes stay with Obamacare. We’re going to go fix the rest of the tax code,” he added.

House Republicans couldn’t round up enough votes Friday to repeal and replace a law they despise, raising questions about their ability to tackle other tough issues.

“Doing big things is hard,” Ryan conceded as he vowed to press on.

Rep. Jodey Arrington, R-Texas, acknowledged that Friday’s turn of events made him doubtful about the Republicans’ ability to tackle major legislation.

“This was my first big vote and our first big initiative in the line of things to come like tax reform,” said the freshman. “I think this would have given us tremendous momentum and I think this hurts that momentum.”

Nevertheless, Treasury Secretary Steven Mnuchin said Friday the administration plans to turn quickly to tax reform with the goal of getting an overhaul approved by Congress by August.

“Health care is a very complicated issue,” Mnuchin said. “In a way, tax reform is a lot simpler.”

Don’t tell that to House Republicans who have been struggling with the issue for years.

The general goal for Republicans is to lower income tax rates for individuals and corporations, and make up the lost revenue by reducing exemptions, deductions and credits.

Overhauling the tax code is hard because every tax break has a constituency. And the biggest tax breaks are among the most popular.

Mnuchin said he had been overseeing work on the administration’s tax bill for the past two months. He said it would be introduced soon.

House Republicans have released a blueprint that outlines their goals for a tax overhaul. It would lower the top individual income tax rate from 39.6 percent to 33 percent, and reduce the number of tax brackets from seven to three.

The House plan retains the mortgage interest deduction but repeals the deduction for state and local taxes.

On the corporate side, the plan would repeal the 35 percent corporate income tax and replace it with a 20 percent tax on profits from selling imports and domestically produced goods and services consumed in the U.S.

Exports would be exempt from the new tax, called a border adjustment tax.

The new tax has drawn opposition from Republicans in the Senate. Mnuchin would not reveal whether the administration will include the border adjustment tax in the White House proposal. He was speaking at a public interview event with the news site Axios.

Republicans often complained that they couldn’t do a tax overhaul when Obama was president. Now, Republicans control the House, the Senate and the White House, and they see a great opportunity.

They plan to use a complicated Senate rule that would prevent Democrats from blocking the bill. But there’s a catch: Under the rule, the package cannot add to long-term budget deficits.

That means every tax cut has to be offset by a similar tax increase or a spending cut. That’s why the loss on health care was so damaging to the effort to overhaul taxes.

Ryan made this case to fellow House Republicans in his failed effort to gain support for the health plan.

“That was part of the calculation of why we had to take care of health care first,” said Rep. Tom Reed, R-N.Y.