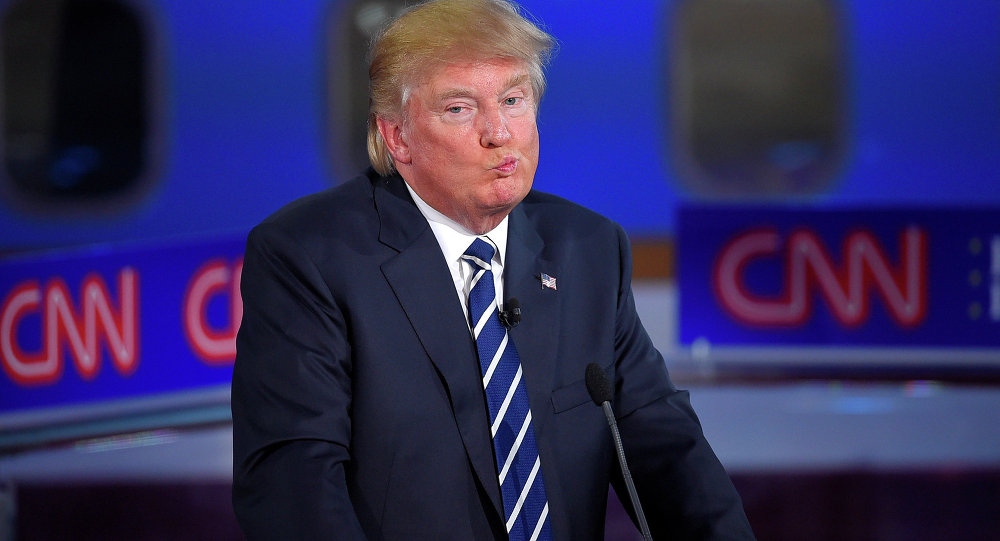 Just how long does President Donald Trump hold a grudge with networks like CNN? Wednesday gave us a clue as Sebastian Gorka, deputy assistant to the president appeared on CNN’s “The Lead with Jake Tapper.”

It had been nearly two weeks since Trump took office, and CNN hadn’t booked any of his administration on any of its shows. After his frustration with Jim Acosta, many weren’t surprised at the seeming pettiness of the 45th president.

On Tuesday, Politico claimed this was an intentional snub of CNN by both the White House and president who felt the cabler was hostile in its coverage of him. Trump had no problem with his campaign representatives appearing frequently on the network during his presidential campaign and even in the weeks leading up to his inauguration. “They’re trying to cull CNN from the herd,” a CNN reporter told Politico, indicating that it is perhaps a stab at the network’s ratings.

A few other media outlets mentioned this on Wednesday and within hours Gorka in on CNN. Trump helped fuel speculation.

During a Black History Month event Wednesday, Trump said to CNN contributor Paris Dennard, “I don’t watch CNN, so I don’t get to see you as much as I want to. I don’t like watching fake news.”

In the Jan. 24 installment of his daily email newsletter, CNN’s “Reliable Sources” host Brian Stelter wrote that he had been told by a White House insider that the guest freeze-out was part of an effort by the administration to drive down CNN ratings. Tapper, who hosts CNN’s high-profile Sunday-morning show “State of the Union” has said on that show and on Twitter that the administration has declined to make administration officials available.

“State of the Union” hasn’t suffered for their absence. The show has led cable news in viewers 25-54 — the key demographic for news programming — for the last two weeks.

Zucker told the magazine that CNN will certainly get by without prime Trump access.

This is something that media outlets are expecting, and while some will kowtow to Trump’s bullying, we can only hope that others will continue reporting the real truth and not ‘alternate facts.’