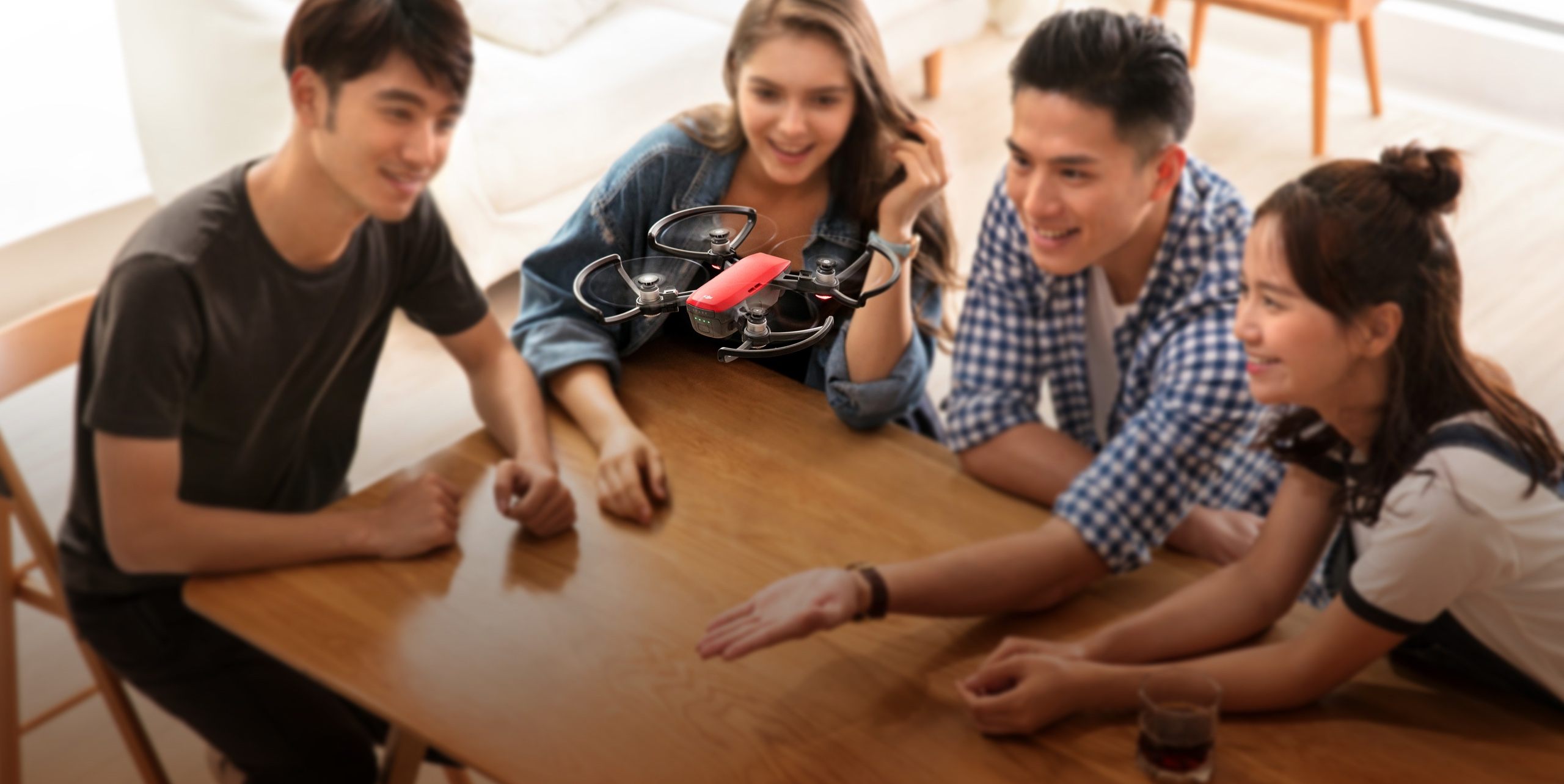 Any time we’ve written a Top 10 list covering the best camera drones you must have, the name DJI easily fills many of the spots, and the latest DJI Spark moves right to the top of our list. This is a true mini camera drone, but it packs more features than you can find on a Swiss Army knife. 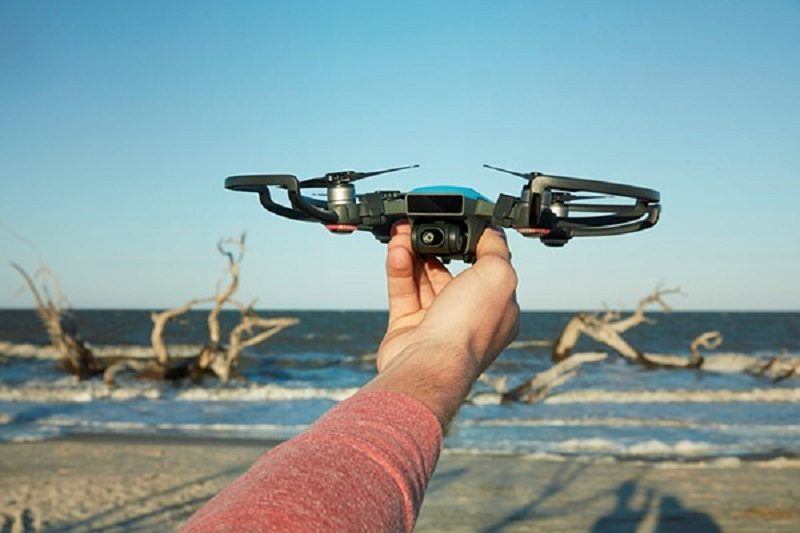 I was lucky to check it out at the Electronic Entertainment Expo, aka E3, in New York City last month and couldn’t wait to really test it out. Well, DJI sent us a couple of Sparks, and they truly sparked a lot of attention here at the office. We put them through some intense testing over the past three weeks. Yes, it was that much fun (but we were working), and even if you’re never operated a camera drone before, you’ll feel like a real pro in no time. 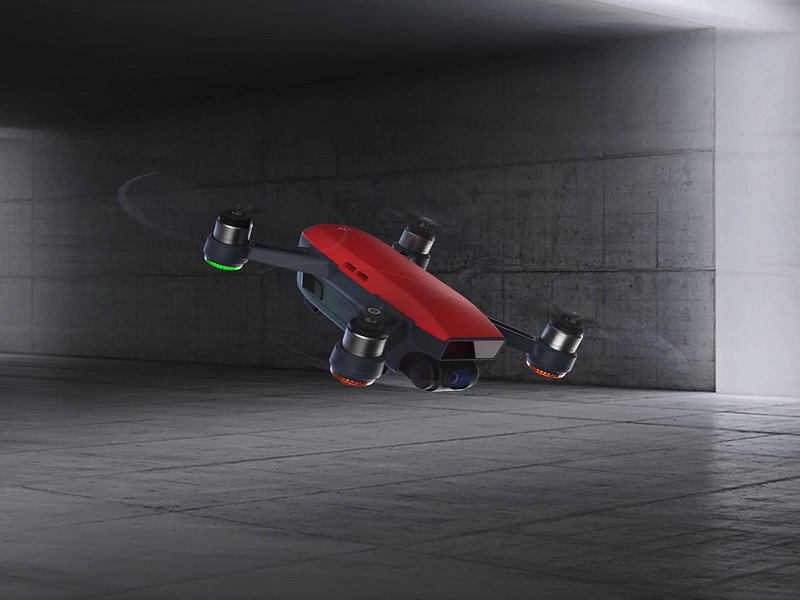 DJI is known for loading as much as possible into their drones, and the Spark is no different. The Spark actually showcases all these features and functions into an incredibly small drone. The best way to describe how small this drone is – just look at the picture below of this delectable Twinkie. That is the exact size of the Spark’s main section or ‘hull.’ 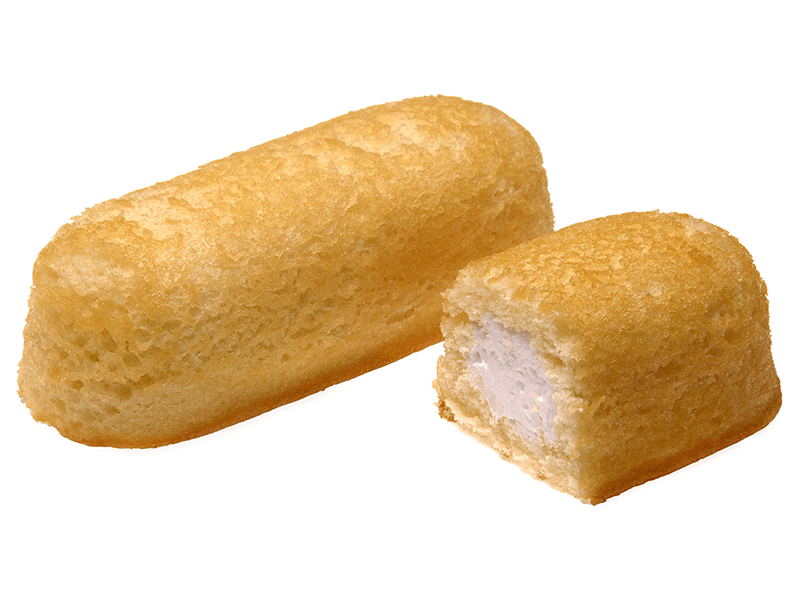 I’m shocked that the company was able to pack in all the features that are in their much larger sized drones. One of the best features is the multitude of intelligent flying modes such as Rocket, Dronie, Circle, and Helix.

One of the coolest features is the gesture recognition function, which makes it so you can operate it without a smartphone or controller. Rather than worrying about trying to learn the controller, you just move your hands around and guide the drone. Of course, once the drone is high in the sky, surrounding people may move away from you wondering why you’re waving your hands around wildly. 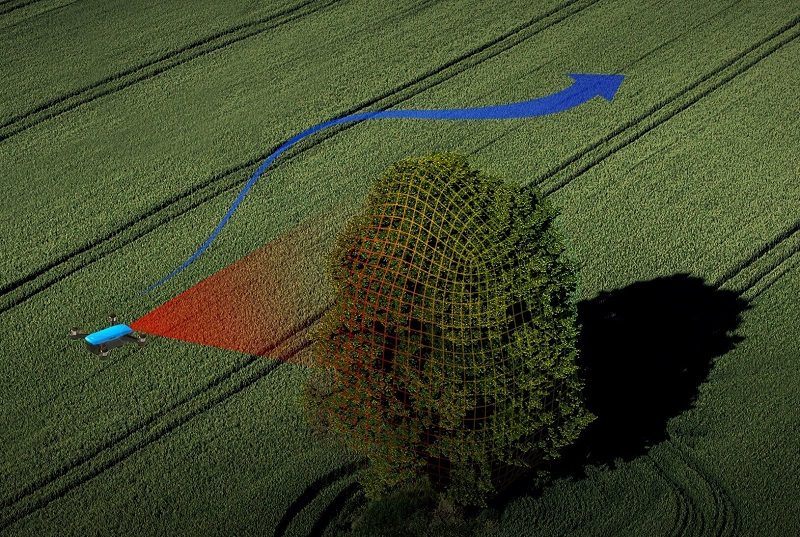 Another money saver is the Spark comes equipped with an obstacle avoidance system. How many of you have had to replace parts on your drone when it went out of control hitting things?

Being able to avoid crashes, even with a drone this small, is a true blessing. Our team did push the limits flying it over the Mississippi River into rough brush, but the Spark knew to rise above the obstacles. Very impressive. 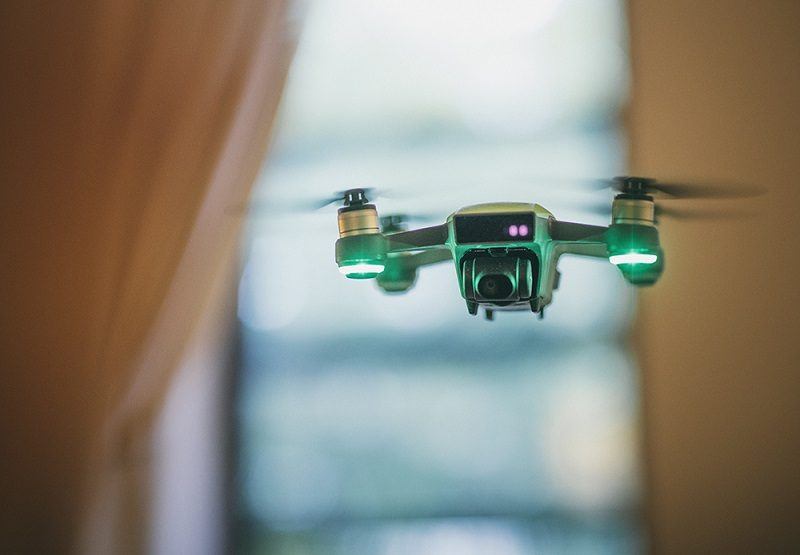 Another major plus with the Spark is it comes with a 12-megapixel camera that outputs video in 1080p at 30 frames per second. It’s able to stabilize the camera which keeps all the jarring and shaky movements at bay with a two-axis gimbal. The footage we shot was just so smooth and looked pretty amazing.

The only negative, and it’s a minor one, is that the Spark doesn’t come with a 4K camera. It can shoot beautiful stills, but with other drones coming with 4K, it’s a bit of a surprise the company left this out. I am shocked only because DJI has loaded this with so many world-class features. Perhaps they didn’t want to eat into the Mavic Pro drone’s sales as that one comes with 4K.

There are plenty of fun shooting modes if you want to take amazing photographs like auto exposure bracketing and burst shooting. One mode that stood out to me was the Shallow Focus, which blurs the background to create a pretty cool depth-of-field effect.

The best camera feature is that you can tell the drone to take a picture simply by forming a picture frame with your fingers. This is when technology is the best!

RELATED NEWS
What the New PS5 Controller Has to Offer 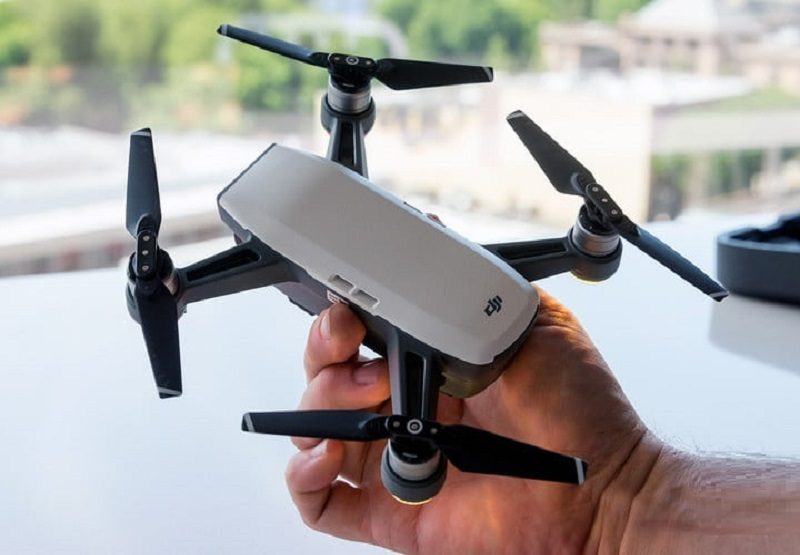 DJI claims that the Spark has an average 16 minutes of flight time, and when we tested this out, it was closer to 14 minutes. When you are making full use of its sensors, motors, and basically maxing out its processing power, you can expect about 13 minutes flight time.

It takes about 40 minutes to get it back to full charge. 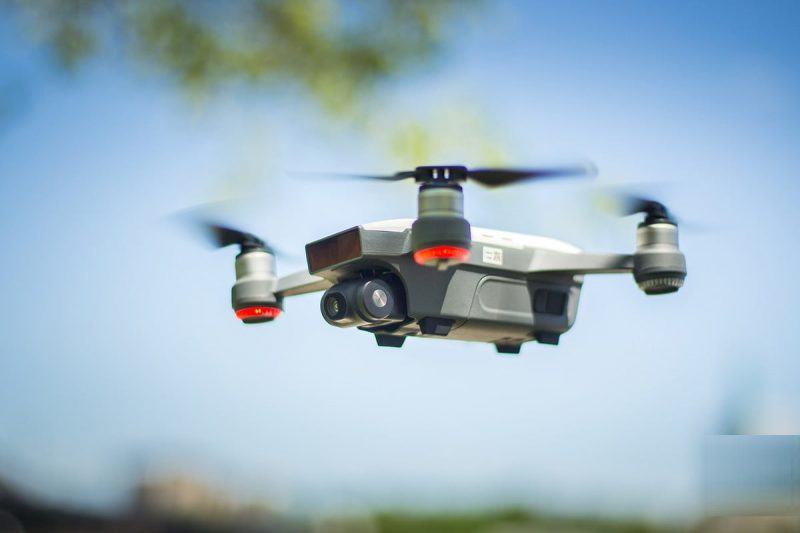 The DJI Spark comes with all these great features for under $500, and you can be sure the closer the holiday season comes, the more deals you’ll be able to find here on eBay. For this, you get the drone, four pairs of propellers, two batteries, propeller guards, a charging hub, remote control unit, a carrying bag, and cables. Not too bad a deal. Check out the best deals here as prices always drop during the holidays.