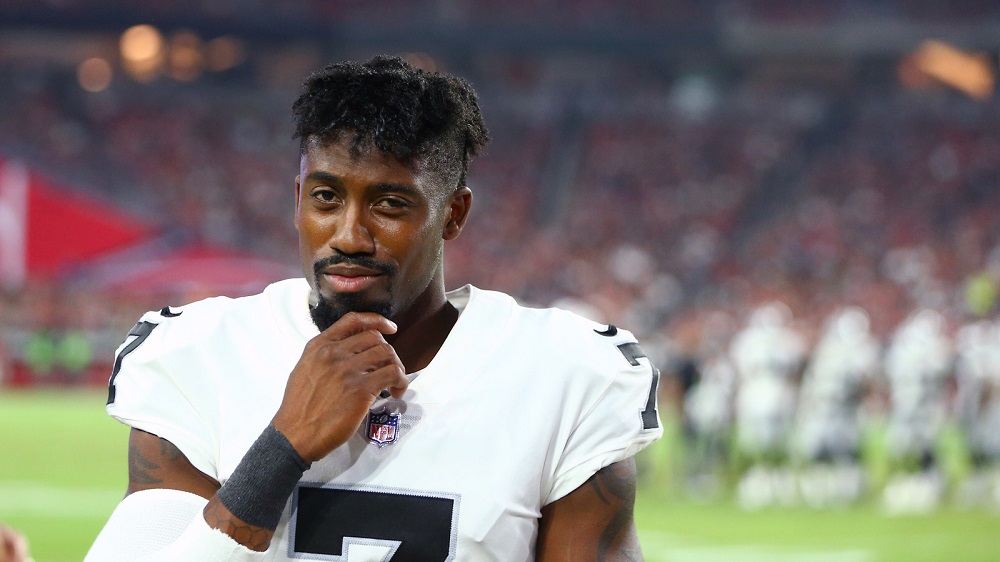 When an NFL releases a player, he is free to go wherever he wants, even if that team still has an interest in resigning him. The Oakland Raiders learned that the hard way as their Pro Bowl punter Marquette King decided to sign with division-rival Denver Broncos after Jon Gruden decided to let him go.

King wasn’t thrilled that Gruden didn’t want to keep him around (or that the Raiders reportedly wanted to resign him, most likely for less money). So, for King, there was certainly a hint of revenge in the decision to sign with the Raiders top rivals in the league.

“It was somewhat of a revenge factor, too,” said King. “The people that work at the Broncos encourage you to be yourself. That’s cool. Players play better when they can be themselves and let their hair down.”

While King has the right to sign with anyone, and he wasn’t a restricted free agent or in anyway confined to the Raiders, that doesn’t mean that his former teammates are happy, especially with King trolling them on Twitter. Raiders linebacker Bruce Irvin tweeted that he has asked to play punt return in the team’s two games against Denver this season. Clearly, there’s some bad blood here.

Irvin isn’t the only one who was pissed about King’s departure and signing the Broncos. Since King become somewhat of a viral star thanks to his dance moves and punting celebrations, teammates old and recent have been coming out against King and his “diva” attitude.

“People didn’t like him, dude,” said former Raiders return man Cordarrelle Patterson. “He was kind of like a diva, but he wasn’t. He wouldn’t show it that much. He was just crazy, man. He had fun though. I respect him as a person, but he just did things a little different.”

Patterson is the perfect example of how to leave a team with class after Gruden traded him to the New England Patriots this offseason. Of course, for a football player, there are worse places to go.

“I was excited,” said Patterson. “Like you said, they make it to the Super Bowl almost every year. If they don’t, they win it. It was an exciting feeling for me. I got a call from Bill [Belichick]. You know, it was crazy. He was just telling me, I don’t know what you’ve been through in the past, but basically, we get the job done here. We’re going to make you a player that you should be.”

You don’t see anyone tweeting about coming to get Patterson or wanting to meet him on the field. Maybe King could take a lesson from his book.