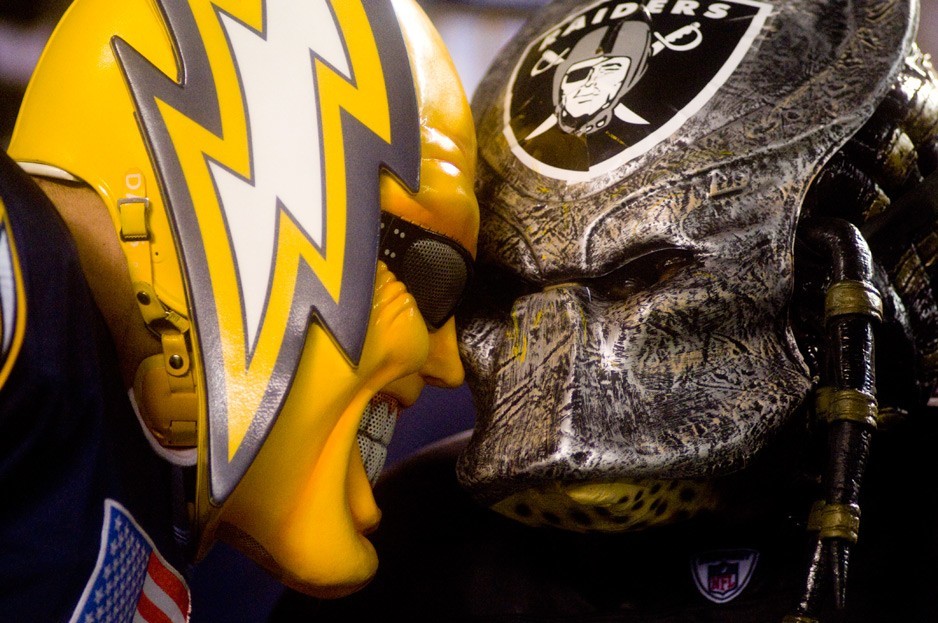 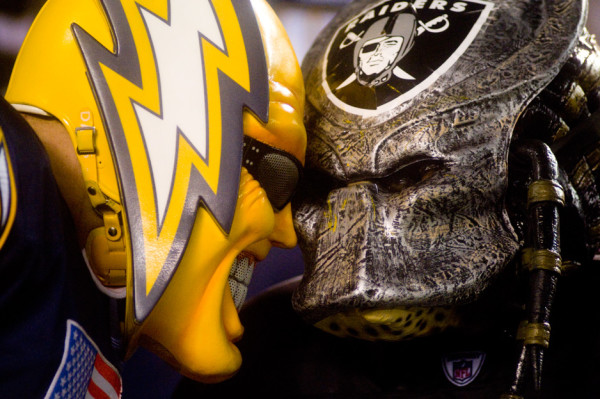 Remember how Roger Goodell and company were pushing to move some sorry team back to Los Angeles, California, and they said that plans were in place to make it happen by the 2016 season? Yeah, they’re still pushing that.

The three teams rumored to be a part of the move were the St. Louis Rams, Oakland Raiders (both of which have played in Los Angeles before), and the San Diego Chargers. Well, now there’s a new player in the game—Disney CEO Bob Iger is trying to bring not one, but two of these teams to the City of Angeles.

That’s right. One team isn’t good enough. Either that or he doesn’t consider the Chargers a real team. They may just be the candy by the register at Walmart to him.

The plan would put the Chargers and Raiders in the same billion dollar stadium in Carson, leaving the Rams in St. Louis.

“This is a major deal that Iger is a primary stakeholder,” said David Carter of the USC Marshall School of Business. “Iger would not have agreed to do this if he didn’t think his involvement could help drag the proposal over the finish line.”

I mean, everything Disney touches seems to turn to gold, so I would imagine that extends to the guy running the show.

Iger has been leading Disney for ten years now, and their stock is up over 380 percent. For those of you unfamiliar with the financial markets, that’s really damn good. If anyone can get a team back into L.A. for the first time in 20 years, it’s this man.

“Should the owners approve the move, Los Angeles will proudly welcome two incredible teams to our community and build a stadium worthy of their fans,” said Iger. “L.A. football fans will enjoy unprecedented access to games during the season in a state-of-the-art stadium designed to deliver the most entertaining, exciting, and enjoyable experience possible.”

At least the Raiders are finally turning things around because Charger games this year haven’t been any of those e-words.