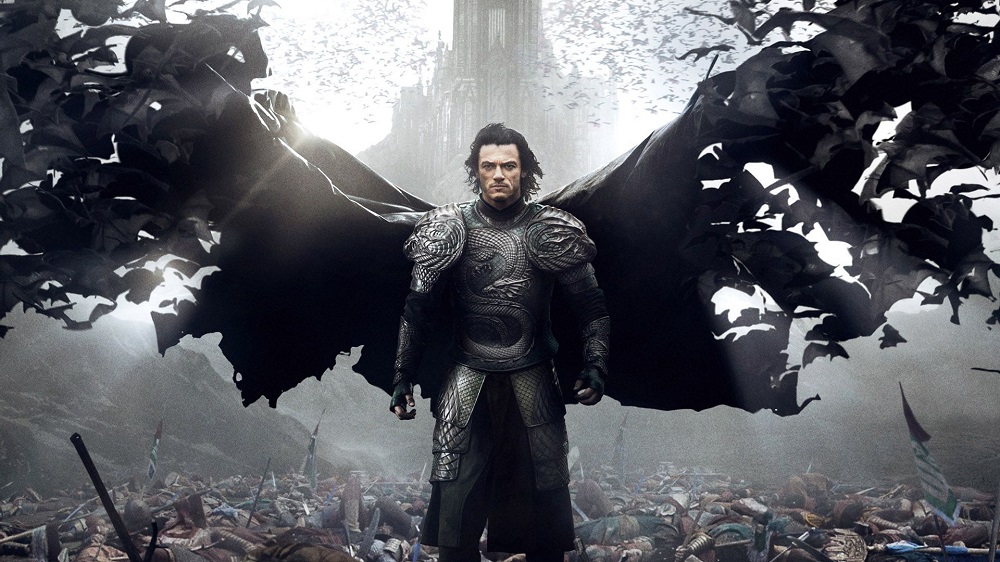 Remakes are front-and-center in today’s Hollywood. Disney has recently rebooted many of their fairy tale classics like Cinderella, Maleficent, and The Jungle Book, while other studios have tagged in with similar entries such as Snow White and the Huntsman and Jack the Giant Slayer. Now, whether or not most of those films are worth all the time and money is a whole other issue. And as more and more remakes flood into theaters near you, they unfortunately go hand-in-hand with “connected movie universes.” Marvel’s is the obvious one that comes to mind, but Universal also has one that may or may not turn out terribly—hard to say at this point. There’s no doubt the studio was one of first to create a cinematic world, which came in the form of the renowned monster classics like Frankenstein and The Wolf Man.

Because the old has become the new, Universal is currently planning their “Cinematic Monster Movie-verse,” with the first entry being 2014’s semi-successful Dracula Untold. The reboot hoped to tell —you guessed it—the untold story of the titular character. The film, however, did not accomplish that mission all that well. But one of the redeeming qualities of the reboot besides some enticing visuals was the performance by Luke Evans (The Battle of the Five Armies) as Dracula.

The rising star gave the antihero some nice edge, or at least as much as the inflexible script allowed. While the film did receive average to poor reviews upon release, it did manage to end up with a hefty box office total. That said, it’s been two long years since we feasted our eyes on the adequate Dracula Untold, so what gives Universal? Luckily, Evans may just have the answer to that. In a promotional interview with LRM for his new thriller, The Girl on the Train, Evans discussed that there is a possibility of seeing more Dracula in the future.

“There have been talks and conversations. I think the bigger picture is exciting for all the monsters that they own. There is talk about it. I just don’t know how it will all manifest itself. I think it will happen, and I think they’re just working out how these monsters interact and how they end up in the same realm with each other. If they can stick Captain America in a scene with Iron Man and Thor, I think you can definitely put Wolf Man, the Invisible Man, The Mummy and Dracula in the same film as well.”

Regardless of peoples’ opinions towards Dracula Untold, the film is supposedly the first installment in Universal’s new monster universe. Next year will see the release of the Tom Cruise-led reboot of The Mummy, followed by the very exciting retelling of The Invisible Man with Johnny Depp that’s expected to hit in 2018. Those two films sound fantastic, particularly because of the stars that are headlining them.

Hopefully Dracula Untold was just the test run for what the studio is planning on doing for upcoming installments. The chance of getting to see more of Dracula is certainly welcome, but it just needs to be in the right hands. Evans is a fine actor for the role, so it would be nice to see him reprise it in the monster films to come.

The Mummy hits U.S. theaters on March 24, 2017, followed by The Invisible Man that is expected to open sometime in 2018. Stay tuned as more information becomes available.