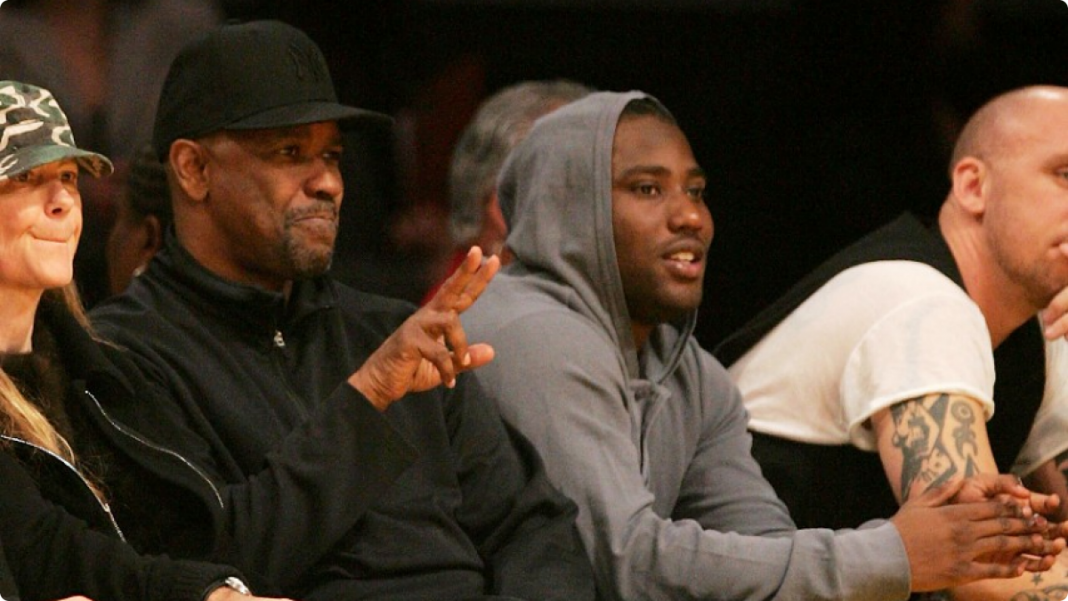 The end of the wek round up is here and it is full of updates and, of course, juicy gossip. The anti-gay clerk Kim Davis is in jail, Wendy Williams has words for Nicki Minaj, Denzel Washington’s son is outed and RHOA Kenya Moore sides with Cynthia Bailey. 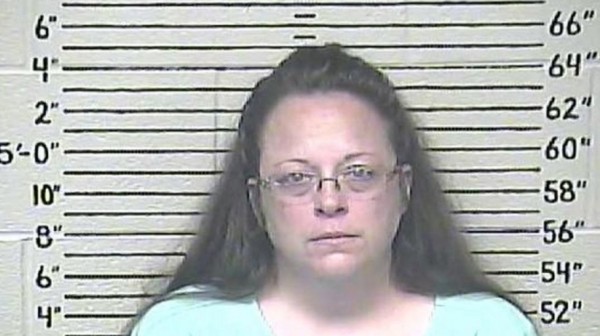 This story has caused a lot of outrage. A Kentucky clerk, despite orders from a U.S. District judge, refused to give marriage licenses to gay couples. Kim Davis has become somewhat of a hated woman within the last few weeks with people calling for her to be everything from fired to impeached.

Well, she has now been jailed for contempt of court charges and will remain so until she complies with the judge’s orders to issue marriage licenses to all eligible couples.

Let me tell you from my experience with folks like her, she is not going to. The moment I heard about this story, I had a feeling that this woman was a part of the religious organization I used to be a part of and my feeling turned out to be right. The thing that pisses me off most about this is that the blind followers who support her will paint her as a martyr for a cause that really just shows their insensitivity and feelings of religious superiority. Sigh… but I digress.

Not being one to stray away from controversy, Wendy Williams is not afraid to voice her opinion, a talent that has gotten her where she is. Well, she has something to say about Nicki Minaj “picking” on Miley Cyrus at the MTV VMA’s.

“I didn’t watch the VMAs…But I did see the clip and I was very disappointed in Nicki… I just feel that Nicki is like twice Miley Cyrus’ age…Who fights with kids?”

Actually Wendy, Miley is not a child, she is 22 years old. And Nicki is not twice her age, you are. If the former child star is going to say stuff like a big girl about other people, she has to be able to deal with what comes with that, which may mean having the person you spoke on confront you. On some things, yes you can give younger people a pass, but what Miley said in her New York Times interview about Nicki, in my opinion, is not one of them. 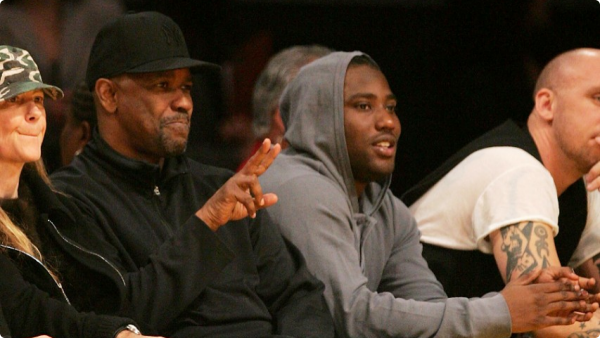 It’s not every day that the son of one of the most beloved actors in the world does what so many socialites, hoes, and attention whores try to do.

Denzel Washington’s son John David Washington, who currently stars on HBO’s Ballers, has literally turned the Internet upside down. The blogosphere went crazy finding out that he is the offspring of the beautiful, chocolate ladies man. Twitter nearly lost its mind.

“So this is Denzel Washington’s son John David Washington. Denzel who? Geezus”

“Listen to me, if I EVER get my hands on Denzel Washington’s son…”

I personally wasn’t that taken aback by it, but it is always fun when things like this happen. People’s reaction to it is a nice break in the monotony of all the other negative, bullshit going on. 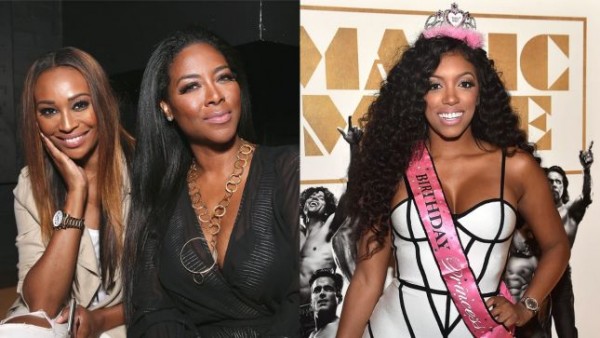 We don’t’ really have to guess what side Kenya Moore takes in the fight that took place between Cynthia Bailey and Porsha Williams during the filming of a season eight episode of Real Housewives of Atlanta. While “witnesses” report that CB kicked PW in the stomach after being cornered by Williams, since Moore is a cast member, it does make sense for her speak on what she feels really happened after being asked a question by a Twitter fan.

“I believe in self-defense if someone attacks you and has history or violence who never apologized for their behavior or felt bad.”

This sheds some light on what may have happened during the spat between the two cast members. What kind of self-defense and from what exactly are still yet to be known, but it is clear that from Moore’s view, Williams got what has been a long time coming.

It is no surprise that Kenya feels this way too, after she herself was attacked by Porsha as the result of a heated argument during a 2014 Real Housewives of Atlanta reunion show taping.