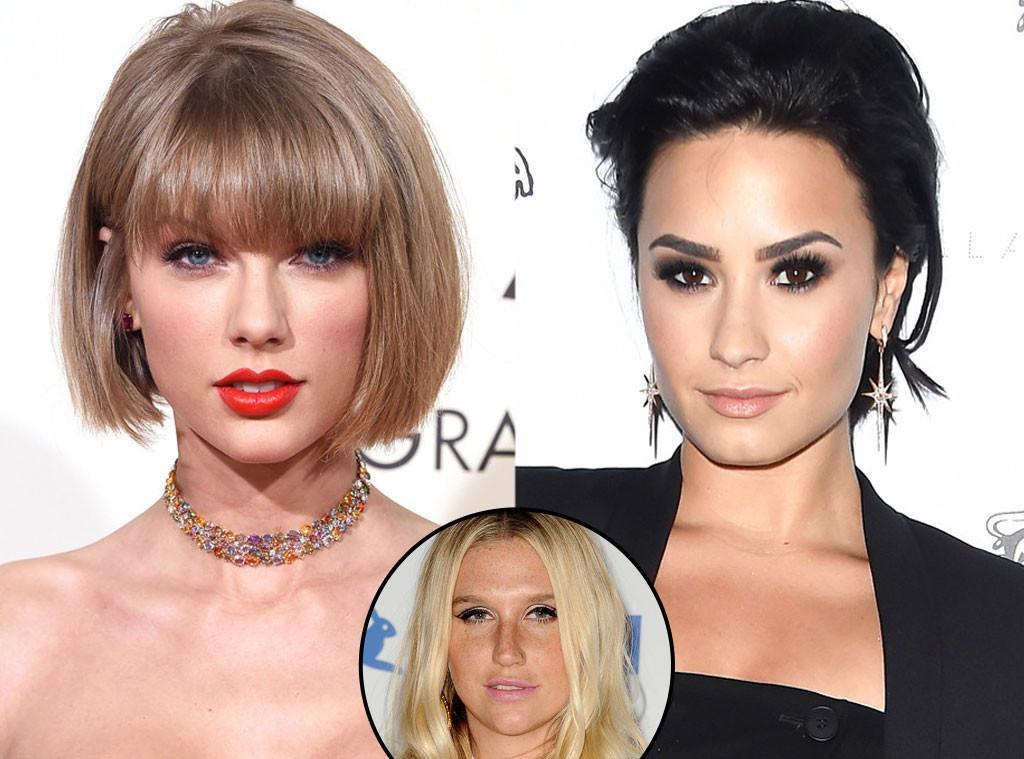 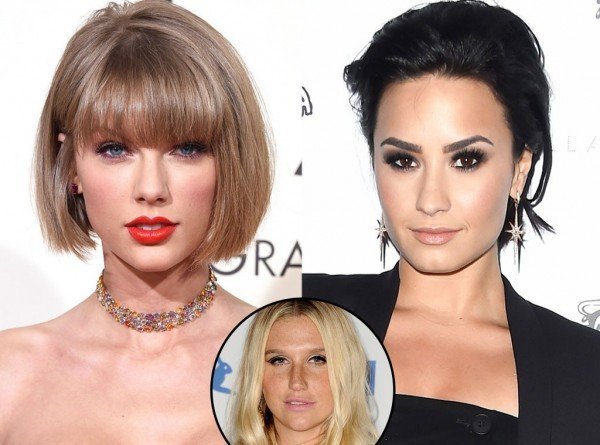 Countless stars showed their support to fellow musician Kesha after the court ruled that she would not be able to get out of her contract with Sony and music producer Dr. Luke. Kesha had been requesting a preliminary injunction that would enable her to release music outside of her current contract, as she alleged that Dr. Luke had sexually harassed and assaulted her in order to weasel his way out of some commitments made in prior contracts he had signed with the “Tik Tok” singer.

While most celebrities just took to their social media to express their support for Kesha, Taylor Swift took it a step further. On Sunday Taylor’s rep released a statement explaining, “in a show of support, Taylor Swift has donated $250,000 to Kesha to help with any of her financial needs during this trying time.” Confirming this claim, Kesha’s mom excitedly exclaimed on her Twitter page, “Taylor Swift has just generously donated $250,000 to Kesha, as a show of support during this difficult time. AMAZING!!”

Taylor Swift has just generously donated $250,000. to Kesha, as a show of support during this difficult time.AMAZING!!

Unfortunately being the superstar that she is, Taylor can’t escape criticism no matter what she does – even when graciously donating $250,000. After Taylor’s rep released the statement about the donation, singer Demi Lovato took to her Twitter to express her not-so-favorable opinion. Demi stated, “Take something to Capitol Hill or actually speak out about something and then I’ll be impressed.”

Taylor has yet to respond to Demi’s comments, however, many of Taylor’s fans were quick to call out Demi for throwing shade. Soon after, Demi defended her comments, explaining that “there is no rivalry [between her and Taylor]…[but she just gives] more f***s than other people and would rather start a dialogue ABOUT WOMEN COMING FORWARD ABOUT BEING RAPED than throw money at one person.” 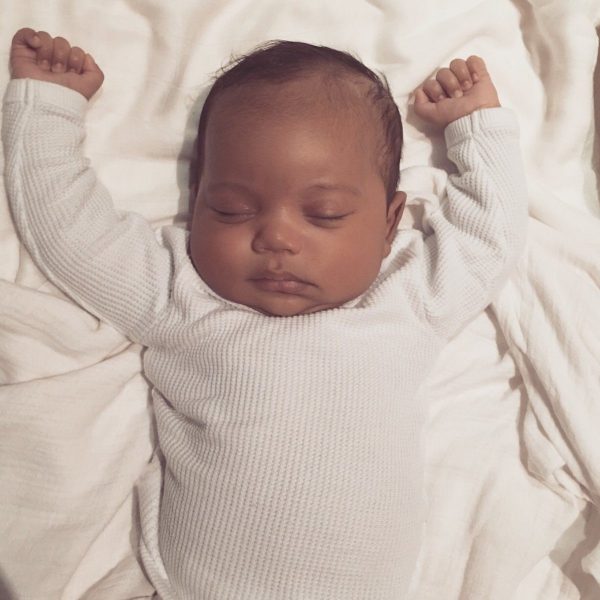 Kim went on to explain that the picture is a tribute to her late father Robert Kardashian Sr., who would have been turning 72 on Monday. She stated, “Today is my dad’s birthday. I know there’s nothing more in the world he would have wanted than to meet his grandchildren. So I wanted to share this pic of Saint with you all.”

Although this is the first picture Kim has posted of Saint, she has shared some insight into what life is like now that she is a mom of two. Kim recently gushed, “When I had North, all I did was feed and sleep. This time around, I get no sleep. Every waking second that I’m not with the baby, I’m with North. I actually think the harder parts aren’t with the newborn but with the toddler! I feel like I go into overdrive to give my daughter attention and make her feel loved.”

Here’s hoping that Kanye West cools it on the Twitter rants and gives his baby momma a hand every now and then!