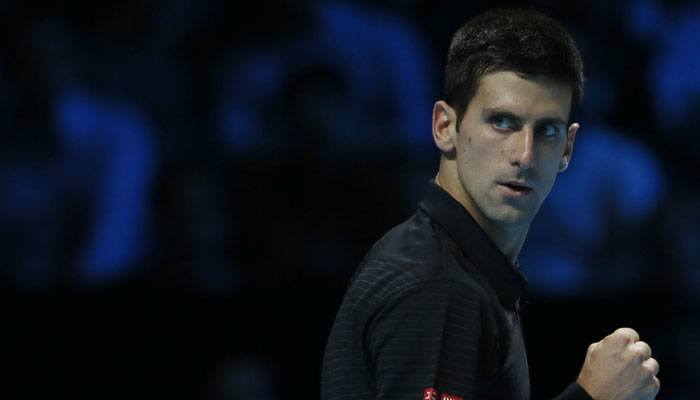 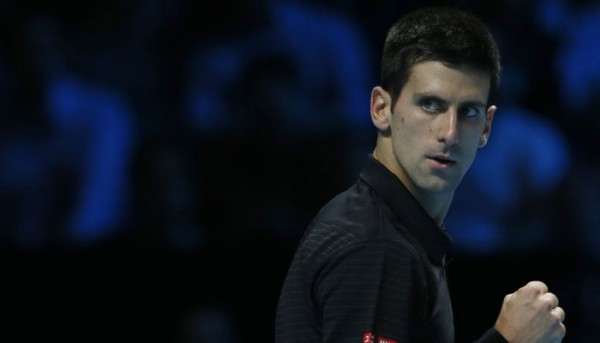 Novak Djokovic, with the draw release for the 2015 US Open looming, enters Flushing Meadows perhaps not cold but certainly not as sizzling hot as we are used to seeing him. The World No. 1, although he won Wimbledon for the third time in his career earlier this summer, has faltered in three of his last four tournament outings. Priced just a little longer than even with numerous sportsbooks (ie. Ladbrokes have him at +125 or 5/4) there’s good reason to be skeptical of the Serbinator with the final Grand Slam of the year to start on Monday.

To give Djokovic his fair shake, he’s 56-5 on the 2015 season with two Grand Slams bagged and four other tour titles. Such is his command on tour at the moment that neither Andy Murray nor Roger Federer can hope to come close to Djokovic’s ranking points total, regardless of the results at Flushing Meadows. If, for example, Djokovic totally air-balled the tournament and went out in the first round then the World No. 1 ranking would still not be up for grabs in New York. In fact, Djokovic, who went out last season in the semifinals, might plausibly build on his lead in the rankings this year.

To further give Djokovic his due, it also has to be stated that he has not been losing to bad players recently. Federer beat Djokovic in Cincinnati, Murray took the Serb out of the Montreal final, and Stan Wawrinka defeated Djokovic back at the French. There’s not a weak player in that trio of losses however I, for one, am still quite skeptical of Djokovic’s betting odds heading into Flushing Meadows. After all, the best odds I could find were those already cited: +125 with Ladbrokes. They have to be called pretty short based on the fact that Djokovic, at this time of the year, is not closing tournaments out like he was earlier this season.

Djokovic’s recent losses are one matter but additional to them are a couple of eyebrow-raising matches lately that did not end in losses for the Serb.

Djokovic almost lost to Ernests Gulbis in Montreal, a player that is just 8-18 on the season. Interestingly enough it’s not like the Latvian, a pretty good player, is playing the hot tennis that saw him into the French Open semifinals in 2014. After Montreal, for example, Gulbis headed west and fell in the first round of the Vancouver challenger to unheralded Ilya Marchenko. Furthermore, Djokovic almost lost to Alexandr Dolgopolov, a player that got bounced out of the Winston-Salem draw this week in the preliminary round.

That Djokovic isn’t play his sharpest right now is pretty clear and it shouldn’t come as much of a surprise. Djokovic didn’t play good during the North American summer hard court season in 2014, he has never won the Cincinnati title, and the US Open, through the course of his career, has been more about him losing big matches than winning them.

Federer, in his prime, waxed Djokovic in Flushing Meadows year after year. Murray’s only title in New York was at Djokovic’s expense in the final and Nadal’s two titles were both at the Serb’s expense as well. For some reason Djokovic just doesn’t do his best at this time of year and he appears well over-rated heading into the 2015 US Open.

When it comes to betting lines I can’t help but reminisce about last season. Last year Marin Cilic won the event at odds of 150 to 1 (those were bet365’s odds on him in early July 2014), odds that I took and later wished I would have took for more than just an $8 sprinkle. Cilic, if someone looked carefully at him last year, was doing well in five-set matches heading in the US Open.

This year, I don’t see many valuable betting lines in the US Open market for the men’s draw. The players in the 150 to 1 range are John Isner (Stan James), Richard Gasquet (bet365), and Kevin Anderson (bet365). Gasquet is the only interesting player there following his Wimbledon semifinal run yet the Frenchman lacks the distinguished acing ability that can get you through the tough moments and games in Flushing Meadows.

But with Djokovic’s odds so short, there’s definitely at least one player who is under-rated for the US Open. That player, in my view, is Murray, the champion from Montreal.

Last year Murray wasn’t at his absolute best but he appears to be there right now. It’s true that he has a recent loss to Fed but the match was played under conditions favorable to the Swiss Maestro. To explain, Federer entered Cincinnati on a whopping five week’s rest while Murray entered the tournament on no rest (he played in Montreal immediately prior). That gave Fed the edge he needed when he and Murray met in the Cincy semis last week.

Murray used to be about 4.5 to 1 for the US Open however his odds have been shortening. Nonetheless, I think +350 is still reasonable (Stan James) even ahead of the release of the draw. A good one for Murray would see him share a semi with Federer, a player that I think will continue to have trouble in the late rounds of Grand Slams against much younger opponents.

But at this point, avoid Djokovic’s odds like the plague as he is just not sharp enough right now. The losses to Federer and Murray are one matter but I think the elephant in the room is that +125 on a one-time champion, a player who has lost so many big matches in Flushing Meadows, have to be judged as way too short by anyone serious about their tennis punting.