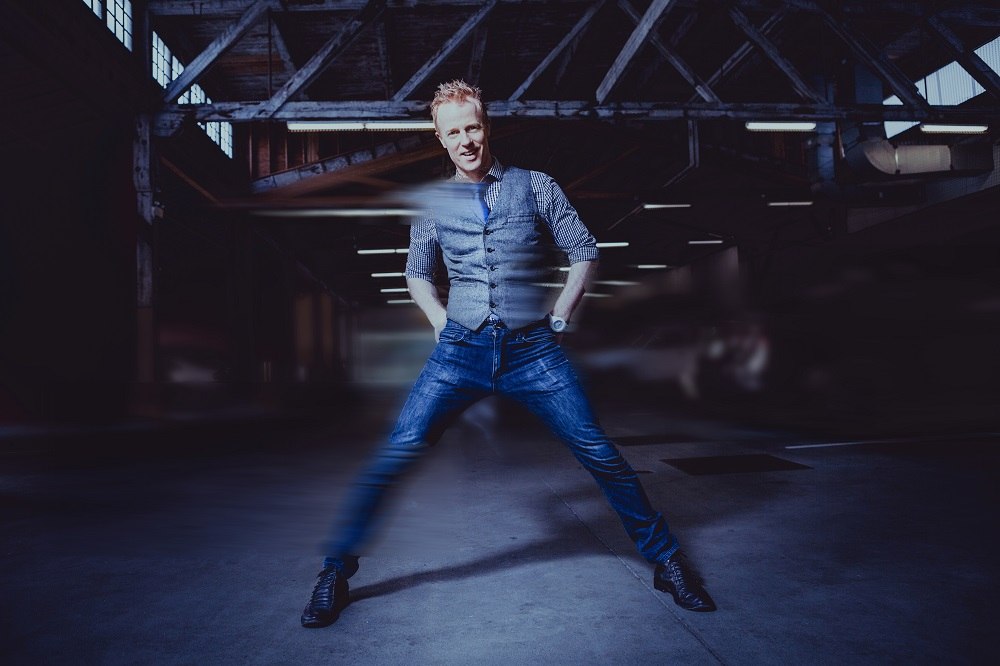 Dirk Gently’s Holistic Detective Agency premiered on BBC America on Oct. 22, 2016 – although the title makes one think more about yoga pants than the supernatural, the show is about an intrepid detective who uses “holistic” methods to solve supernatural crimes. Here are a few questions – and answers – with one of the cast members, David Lewis.

Who do you play on Dirk Gently, and how were you cast?

I play Special Agent Weedle of the FBI. In the character breakdown, he is described as looking exactly like the name sounds. He has spent his whole career behind a desk and has finally made the jump to working in the field and is VERY excited about it. His partner is the alpha male of the team, and Weedle has a pretty big man crush on him.

I was cast in the usual way. Went in for the audition. Did my stuff, made the room laugh. A few weeks later found out I booked the role. Only then did I realize that I might be involved with something on a pretty cool level. 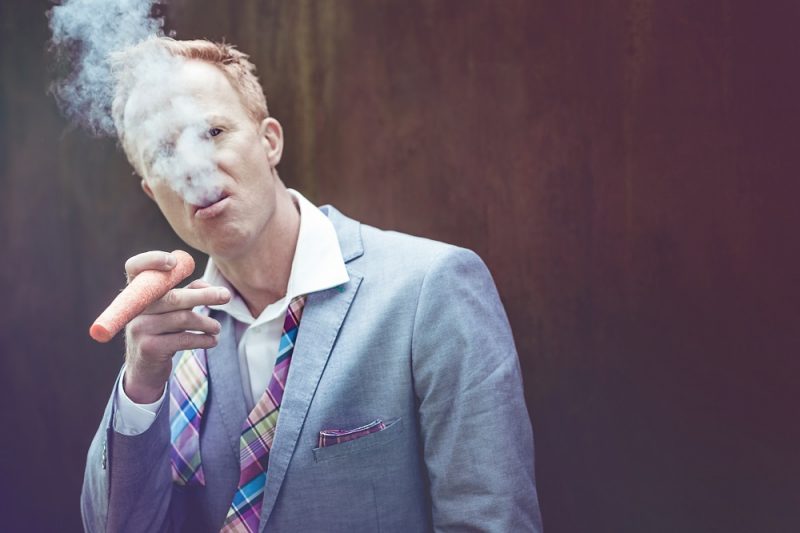 What was your favorite scene/episode to film?

Episode #4. My character gets to really stretch his legs. A big challenge for me but I’m proud of my work…I think…who knows…I’m an actor. My very existence is based on incredible highs coupled with incapacitating bouts of self-doubt. Yeah, definitely Episode #4.

Which one was the most difficult? My favourite and most difficult scene were the same. (Without crossing the border into Spoiler Town something happens to my character that fundamentally changes him.) He goes to question Todd Brotzman, played by Elijah Wood, and instead comes upon his sister Amanda Brotzman, played by the talented Hannah Marks. What follows is a weird, creepy funny odd scene between these 2 characters and eventually a third character that comes in to disrupt the dynamic. The difficulty for me was that there was a complete shift in tone and style for my character that I hadn’t played on screen yet and so I really wasn’t sure how to play it and what was expected of me. Luckily I was being directed by Michael Jann. He’s rather amazing. All the directors were fantastic, but he definitely crushed it in my opinion. He really helped me walk a tight rope as far as the performance without it becoming too broad or campy. I think it’s some of the best work I’ve ever done. When I win a

Grammy (because my performance sings!!) I’ll be sure to mention him in my acceptance speech.

There’s a pretty good wrap party story involving a blind donkey and these 2 Venezuelan wrestlers, but my lawyers have informed me it’s best to burn the pictures and walk away from that one.

What can we expect from your character?

Again without getting into Spoilersville (Just down the highway from Spoiler Town) I think my character might take the weirdest journey out of any of the characters this season. Everyone on the show has some fun stuff to do, but this character certainly has a wild arc. Definitely get to see two sides of the coin with Agent Weedle.

Do you have any current projects that you can share?

Just finished up a recurring role as a rather unsavory fellow on Rogue. His specialty is making people “disappear.” As well as a second season playing Mitchell the flamboyant magazine editor on Girlfriends Guide to Divorce. Currently, I can be seen on the new sci-fi show, Travellers, starring Eric McCormack.