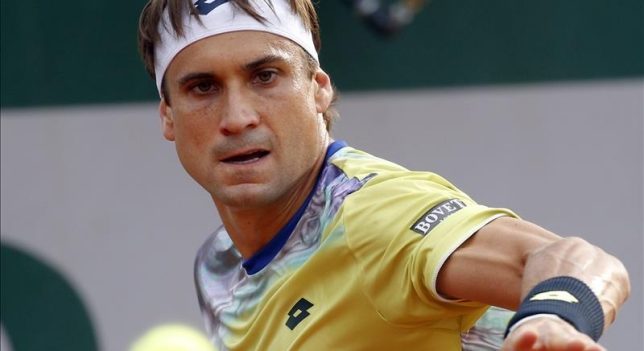 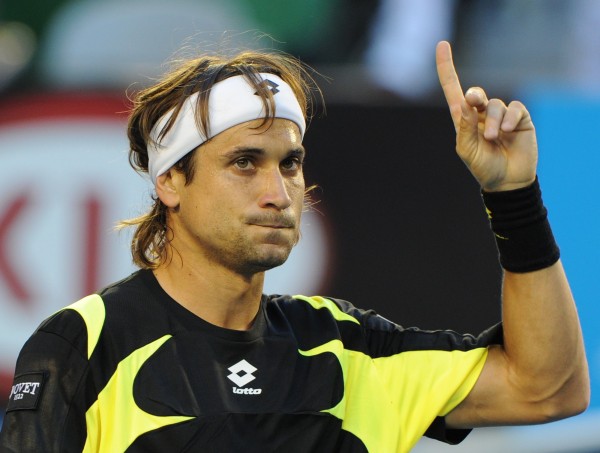 David Ferrer truly earned his entry into the fourth round of the 2015 French Open after playing three hours eleven minutes to defeat Simone Bolelli 6-3, 1-6, 5-7, 6-0, 6-1. It was exhausting enough watching the intense match where the Spaniard was truly pushed to the brink, but he was able to push back just as hard.

He goes up against ninth seed Marin Cilic next, and if he wins, he could be facing Andy Murray which could possibly take him up against Rafael Nadal or Novak Djokovic in the semi-finals.

Ferrer will next face ninth seed Marin Cilic, who earlier advanced to the fourth round with a 6-3, 6-2, 6-4 win over No. 23 seed Leonardo Mayer.

The Croatian hit 37 winners and saved five of the six break points he faced in the two-hour, five-minute match.

With the victory, the 26 year old achieved his best showing at Roland Garros for the third time. He reached this stage in Paris in 2009 (l. to Murray) and 2010 (l. to Soderling).

“My first priority for the French Open was to win some matches to get the confidence back I’m needing in the matches,” said Cilic. “I was not looking so much for the result, as the clay-court season this year hasn’t been the best.

“The mental approach to 2015 was to keep rising and to get closer to the top. I have a bit [of a] handicap as [I] started the season basically in April, but, still, that goal stays, and I feel that if I’m going to be doing the things right and if I’m going to be playing well, it won’t be too far.” 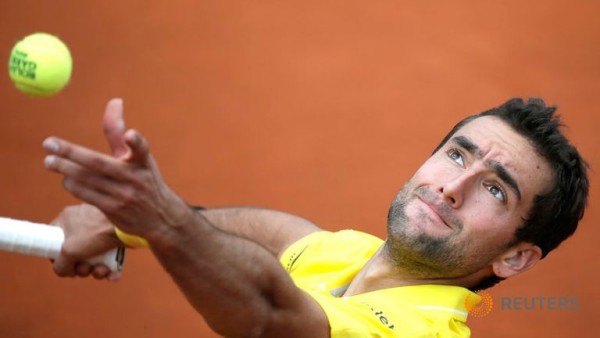 Spain are experiencing their worst French Open campaign for almost 20 years despite having Rafa Nadal and David Ferrer through to the fourth round.

The duo, who met in the 2013 final, are the only two male Spaniards in the last 16, a rarity for the claycourt specialists who last suffered an annus horribilis in Paris in 1996 when Francisco Clavet was their only representative at the same stage.

A generation shift could explain Spain’s mediocre year, according to veteran Ferrer.

“Tommy Robredo, Nicolas Almagro…have been injured and the Spaniards had to play against strong opponents,” the 33-year-old Ferrer told a news conference after his 6-3 1-6 5-7 6-0 6-1 triumph. 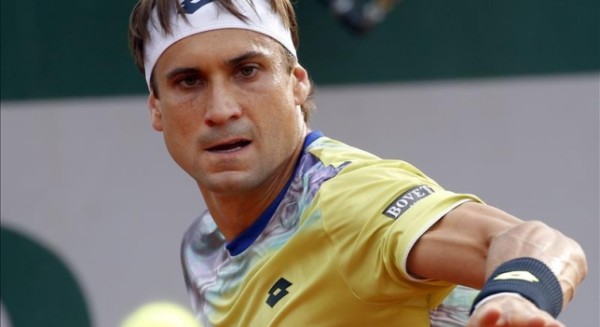 “From time to time you have five or six Spanish players. But of course we are getting older and there’s a new generation coming in.”

Five of the top seven Spaniards in the APT rankings are 30-plus while the best hope on the women’s side at Roland Garros is Garbine Muguruza.

The 21-year-old is the last Spanish female left in the draw and will play Italian Flavia Pennetta on Sunday for a place in the quarter-finals.