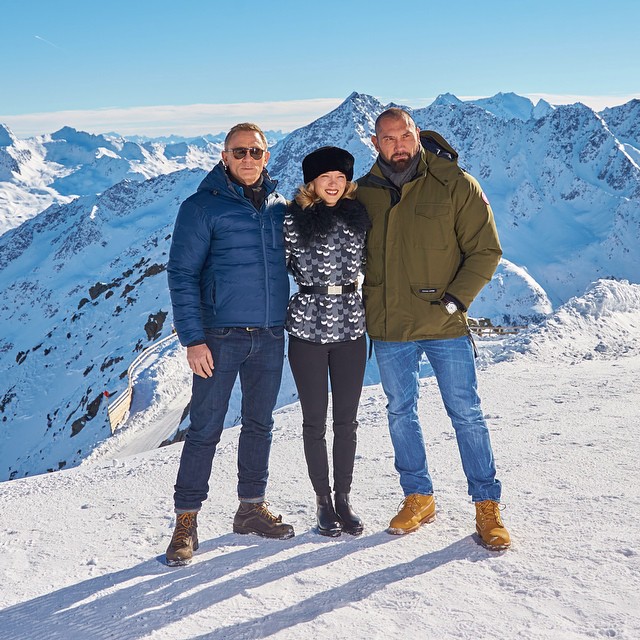 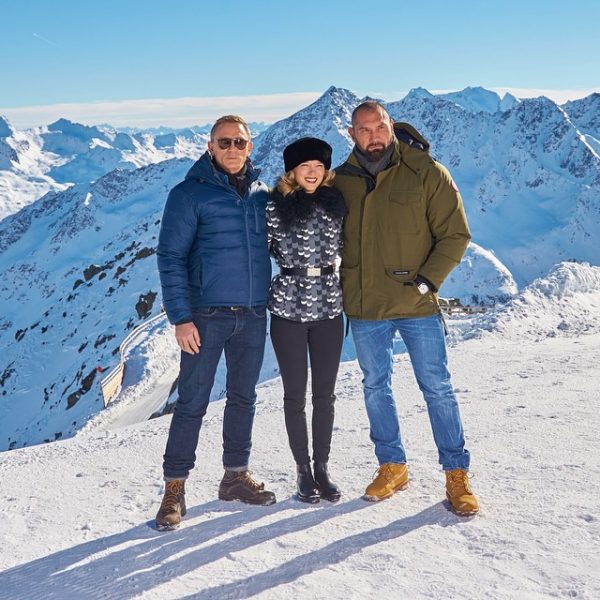 Knee injuries can be tricky, but Daniel Craig isn’t letting that stop him from returning to shooting the latest 007 film “Spectre” after production was halted late last week.

After suffering a knee injury on the set of the latest James Bond movie, Daniel Craig is back to filming “Spectre” again, Deadline reported yesterday.

“Everything is fine. We have been filming today,” said an on-location production staffer.

Craig has suffered many injuries in his four tours as 007, but this one was serious enough to halt productions, sent all the extras home and seriously freak out the producers. 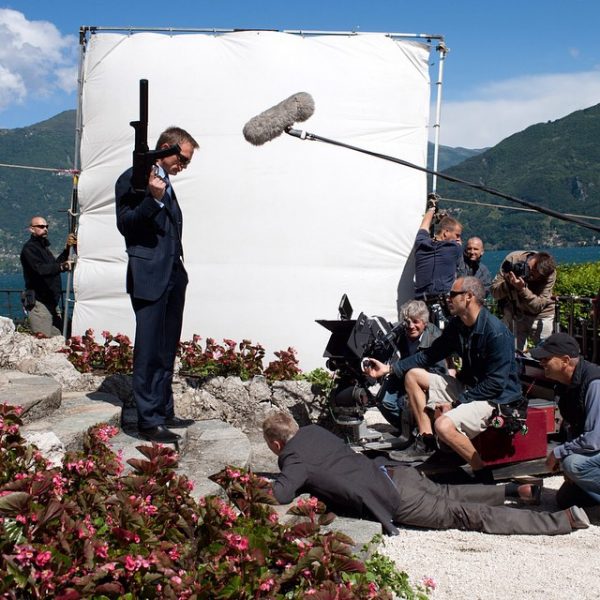 Craig hurt his knee during a dramatic action scene being shot at Pinewood Studios in Buckingham, England. The injury was severe enough to cause filming to be brought to a halt with extras being sent home. As the 007 films are very expensive with a tight production schedule, any issues like this can cause quite the panic.

This isn’t the first wrench thrown into the production schedule as producers had planned to shoot key scenes on the 15th century Ponte Sisto bridge in Rome, including having Craig leap from a helicopter, but that has been stopped. Religious campaigners since the bridge holds special significance with links to Pop Innocent X, and this led them to hold protests in the Italian capital. Director Sam Mendes had been prepared to begin shooting in that location in March, but things are on hold as they continue looks for a less controversial site. 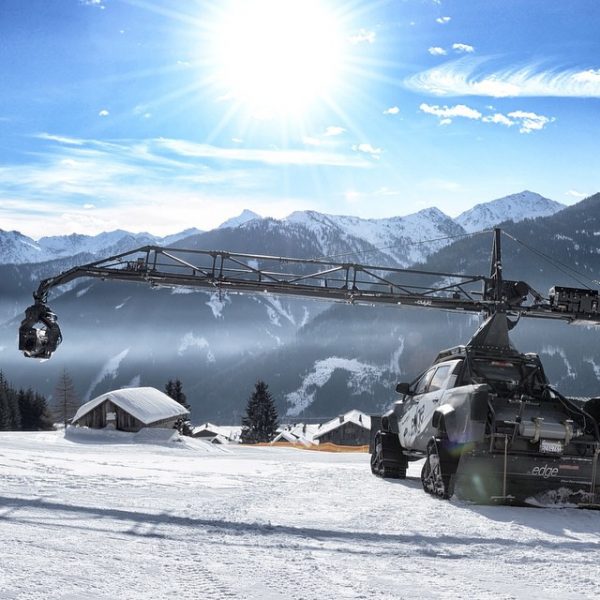 Former 007, Sir Roger Moore jokingly tweeted that he was ready to don the tuxedo once again if needed.

“Spectre” is the fourth James Bond film that Craig has starred in, and it began filming in December with Sam Mendes. Naomie Harris (Moneypenny), Ben Whishaw (Q), Rory Kinnear (Bill Tanner) and Ralph Fiennes (M) will be returning. Christopher Waltz is a new face in the cast set to play a classic 007 villain.

“Spectre” is set to be released in theaters Nov. 6 as long as no other production delays happen.