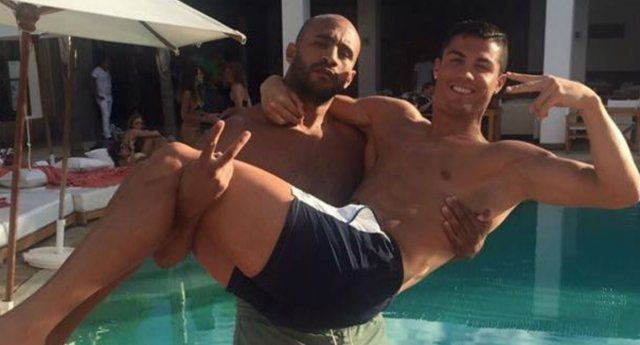 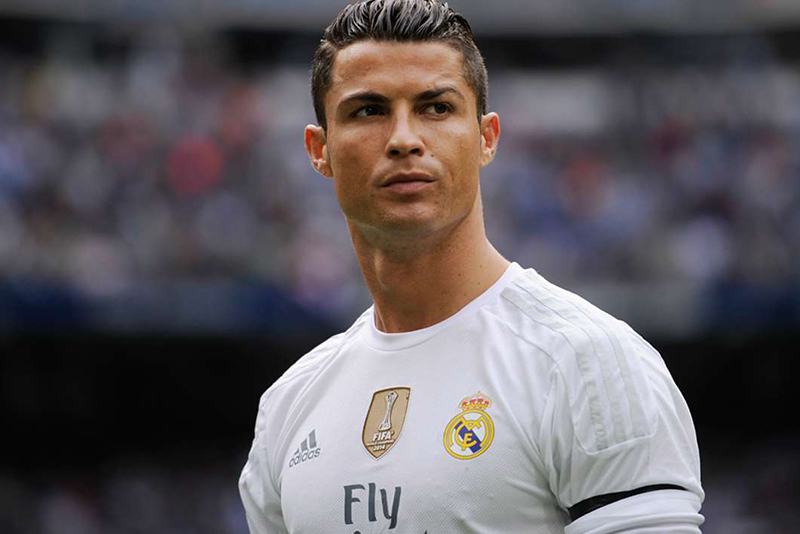 Cristiano Ronaldo was once again singled out during his team’s 2 – 1 victory over Barcelona in the El Clasico. The Portuguese captain was a victim of anti-gay abuse from a group of fans present at the Camp Nou.

The anti-gay chants were hurled at the legendary number 7 during the minute’s silence to remember Johan Cruyff prior to the game. The Observatorio Espanol contra la LGTBfobia (StopLGBTfobia), an organization which tackles discrimination in Spain, asked the government to investigate and identify the individuals in order to take appropriate action.

“These lamentable and shameful actions are punishable under the Sport Law of 2007,” StopLGBTfobia director Francisco Ramirez said in a statement on StopLGBTfobia’s official site.

“These are nothing new in Spanish stadiums, where for years players and referees have often been insulted using homophobic terms, without there being any public or exemplary punishment. This ends up continuing the presence of homophobia in Spanish football.”

According to Ramires, Cristiano Ronaldo has been a subject of anti-gay abuse and insinuations for quite some time now.

“For months, Ronaldo is the continuous object of insults and malintentioned rumours in the tabloid and sensationalist press, but also from sports reporters, players and fans of rival teams, with the goal of humiliating, offending and denigrating a great player,” he said.

“It is evident that the use of sexual orientation as a weapon has the objective of insulting and degrading. In the past this happened with other players who were harassed and insulted in the same way, like [former Barca player and coach Pep] Guardiola and [ex-Madrid midfielders] Guti and Michel.

Ramires believes that a strict action should be taken against the guilty party so that such shameful incidents do not occur in the future.

“Neither then nor now has there been action to end this stain on the sport. It is necessary to clarify that homophobia does not necessarily mean that the individuals who suffer it are homosexuals. Rather that other people believe they are, or use it to insult, harass and humiliate.”

“It is incomprehensible that there is a double standard when it comes to intolerance in sport,” Ramirez said. “Action is taken quickly in cases of racism or xenophobia, but the biggest intolerance at this moment in football is homophobia, and this is being ignored.

“It is worrying that the word homophobia does not explicitly appear in the name of the anti-violence commission, as if it were shameful to name it and compare it to other forms of violence and intolerance, and is more comfortable for some people to camouflage it within the general name of intolerance.”

Spain’s Anti-Violence Commission in Sport was established in 2007 to deal with problems of xenophobia, racism and intolerance. La Liga formally condemned Madrid fans who chanted “Messi subnormal” at the Santiago Bernabeu in last November’s El Clasico. They also denounced Barcelona fans who sang “Cristiano is a drunk” in a game against Levante at the Camp Nou in February 2015.

It is therefore necessary that an exemplary action is taken against the group which chanted anti-gay abuse at Cristiano Ronaldo on Saturday.