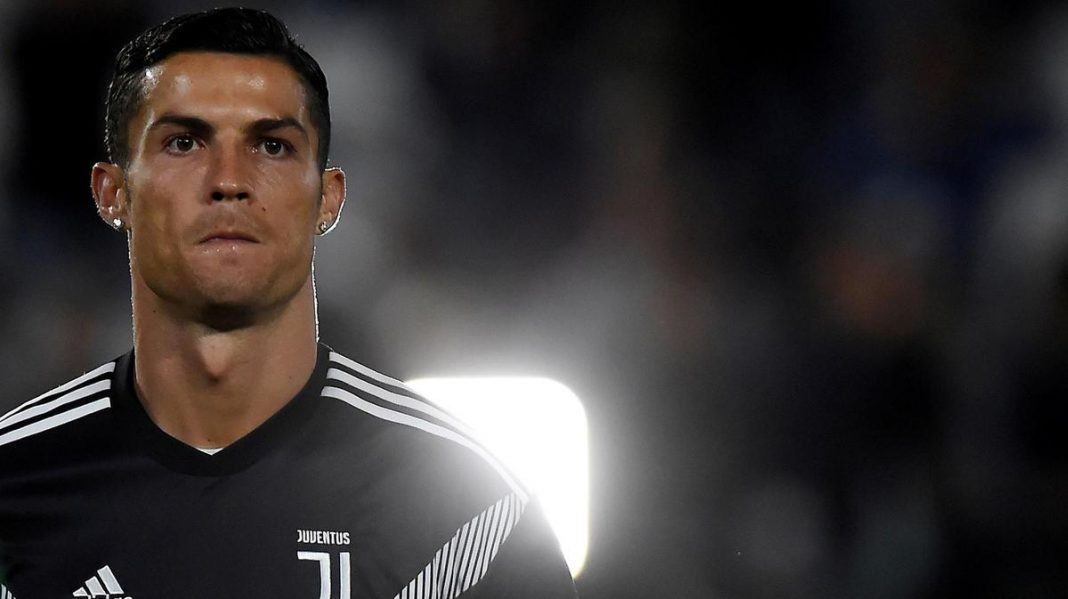 Portuguese Juventus soccer star Cristiano Ronaldo took to Twitter and Instagram to deny accusations of rape against him, saying Wednesday that he had a “clear conscience” as he awaits the conclusions of an investigation.

The 33-year-old Ronaldo has been accused of rape by Kathryn Mayorga. She has said the soccer great raped her in Las Vegas in 2009.

“I firmly deny the accusations being issued against me. Rape is an abominable crime that goes against everything that I am and believe in. Keen as I may be to clear my name, I refuse to feed the media spectacle created by people seeking to promote themselves at my expense,” Ronaldo said in a statement.

I firmly deny the accusations being issued against me. Rape is an abominable crime that goes against everything that I am and believe in. Keen as I may be to clear my name, I refuse to feed the media spectacle created by people seeking to promote themselves at my expense.

“My clear conscience will thereby allow me to await with tranquility the results of any and all investigations.”

Ronaldo sent the messages in both Portuguese, his native language, and English on Twitter.

My clear conscious will thereby allow me to await with tranquillity the results of any and all investigations.

We do not typically identify alleged victims of sexual assault, but Drohobyczer said Mayorga gave permission for her name to be used.

The civil lawsuit filed in state court in Las Vegas alleges Ronaldo raped Mayorga, who was then 24, in his penthouse suite at a Las Vegas hotel and hired a team of what the document called “fixers” to shape the monetary settlement, obstruct a police criminal investigation and trick Mayorga into taking $375,000 to keep quiet. 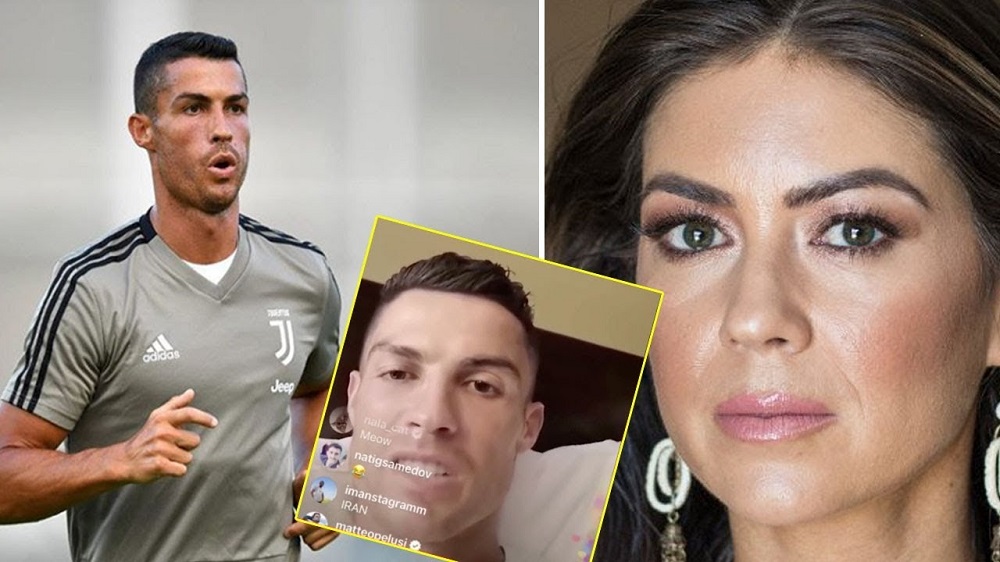 Drohobyczer said Tuesday that Mayorga, now 34, was “emotionally fragile” and agreed to an out-of-court financial settlement nine years ago because she never wanted her name made public.

In an Instagram video posted hours after the suit was filed, Ronaldo appeared to deny the allegations.

“Fake. Fake news,” said the five-time world player of the year. “You want to promote by my name. It’s normal. They want to be famous, to say my name. But it is part of the job. I am a happy man and all good.”

Mayorga met Ronaldo at a nightclub, according to the lawsuit, and went with him and other people to his suite, where the alleged attack took place in a bedroom.

On Tuesday, Las Vegas police spokesman Aden OcampoGomez said that because the investigation is open, the department would not make public a police report that Mayorga filed the day of the alleged attack. The lawsuit said Mayorga also went to a hospital, where a sexual assault medical examination was conducted.

However, Mayorga refused to tell police the location of the alleged attack or to identify a suspect other than to say he was a European soccer player, OcampoGomez said.

Leslie Stovall, Mayorga’s co-counsel, was not immediately available to provide a response to Ronaldo’s tweets.

On Tuesday, Stovall said Mayorga’s complaint and her “psychological” injuries, as well as the physical evidence, the settlement and Ronaldo’s alleged answers to questions about the assault, are not fake news.

Las Vegas police have re-opened the rape complaint made by Mayorga against Ronaldo. Her lawyer is holding a media conference later in Las Vegas.

Ronaldo, who is a Portuguese citizen, went from Manchester United to Real Madrid in 2009 for a then-record sum of 94 million euros, or about $130 million. He now plays for Italian club Juventus.

The lawsuit seeks unspecified damages of at least $200,000. It makes 11 accusations against Ronaldo or those working for him, including conspiracy, defamation, abusing a vulnerable person, battery, infliction of emotional distress, coercion and fraud, racketeering and conspiracy, breach of contract, abuse of process and negligence for allowing details of the confidential settlement to become public.

Ronaldo is next due to play for Juventus against Udinese on Saturday. He missed Tuesday’s Champions League victory over Young Boys following his red card against Valencia.