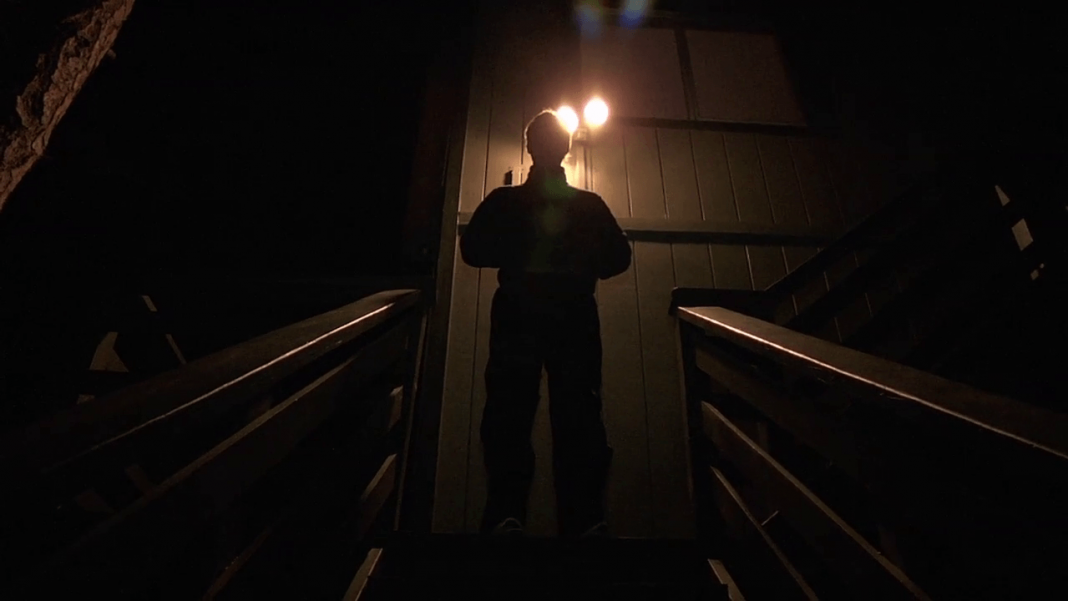 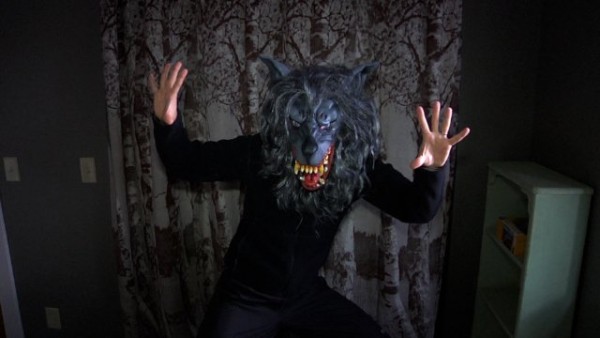 Found footage films are all the rage these days so, it’s safe for you to expect at least a few of these to pop up a year on the big screen. “Creep” is an independent film directed by Patrick Brice that seems to make a great service announcement for why you should never, ever take a professional job off of Craigslist.

Why do people even still use that creepy website?

The trailer starts with a videographer answering a Craigslist ad for a one-day job that takes place in a very remote mountain town. Now, this is a horror movie cliche’ that makes me instantly give this movie the side-eye. What intelligent person would accept a Craigslist ad to meet someone out in the mountains for a video shoot? That makes absolutely no sense what-so-ever. With people literally being murdered because of Craigslist, wouldn’t the ad be a huge DANGER alert! 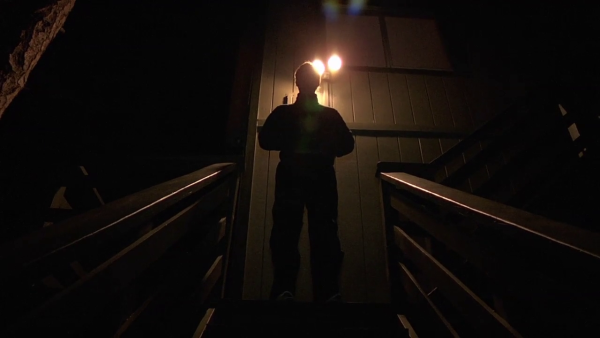 The man tells the videographer once he gets to his creepy home in the middle of no where he’s hired him to make a video of him for his unborn son because he is dying of terminal brain cancer. As the videographer films the man though out the day, the man’s actions get more and more unnerving. Even though throughout the trailer quotes from reviews pop up from sources like Time magazine calling the film “disturbing” and “twisted,” the scariest thing the “creep” does in the entire trailer is pop out of corners and scream at the guy. That might make the guy a horrible prankster, but a disturbing creep?

In the middle of the trailer, the main character receives the classic and totally predictable phone call that he must “get out of house right now.” We’ve never seen that forshadowing card played before right?

After the pair down a drink things escalate further. The videographer finds what seems like a really cheap, grotesque gorilla mask in the top of the man’s closet. For some reason, it really seems to scare him. There is just nothing scary about this cheap Halloween mask, but apparently the director wants you to think so.

Within no time, you see images of the “creep” popping out of corners and scaring the videographer with the cheap mask. Sure, a guy chasing you around in a Gorilla mask when you’re trapped in a house in the middle of nowhere is pretty creepy, but the bigger question is how the hell did you get yourself in that situation?

Soon we see the crazy dude chasing the man with an ax and through dark places around the house. There’s more of the man jumping out of dark corners and screaming. The whole thing feels like a big joke at least from the trailer. The movie comes from the producers of Sinister, Paranormal Activity and The Purge so I’d like to believe they wouldn’t throw their money behind pure crap…although The Purge had no redeeming qualities at all. That being said, this might be a film that has to be seen in its entirety to be taken seriously because the trailer just doesn’t make it look good. 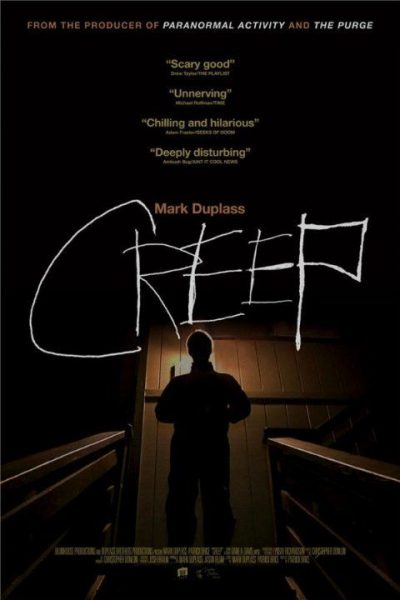