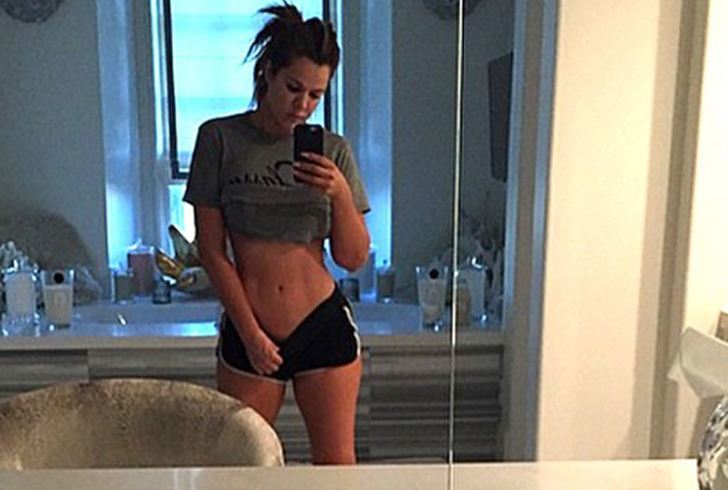 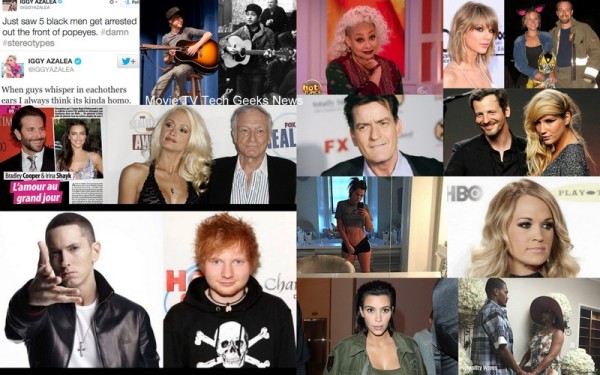 This week’s celebrity gossip includes the fact that in a recent Rolling Stones interview Justin Bieber‘s manager stated that Bieber is the Bob Dylan of his generation, an assessment the nation wholeheartedly disagrees with. The justification behind this odd statement is that Bieber has reinvented himself and made people angry, just like Bob Dylan did during the height of his fame. We know the world is doomed when Bieber is favorably being compared to a legend like Bob Dylan. 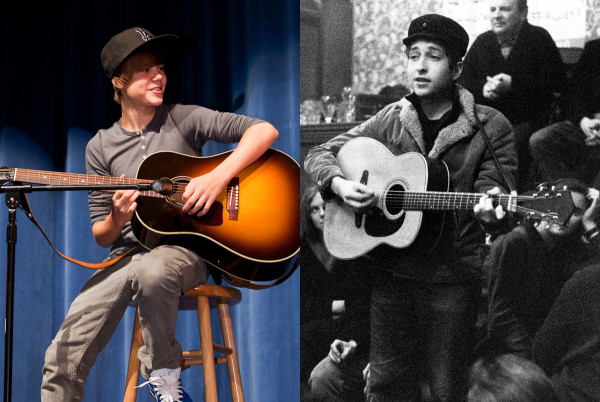 Taylor Swift showed the world how generous she is by sending $15,000 to a volunteer firefighter in Texas after he pulled his severely injured wife and son out of a fiery car crash. Taylor made the donation to the family as part of a GoFundMe campaign a friend of the family started to cover the family’s medical bills incurred after the accident. 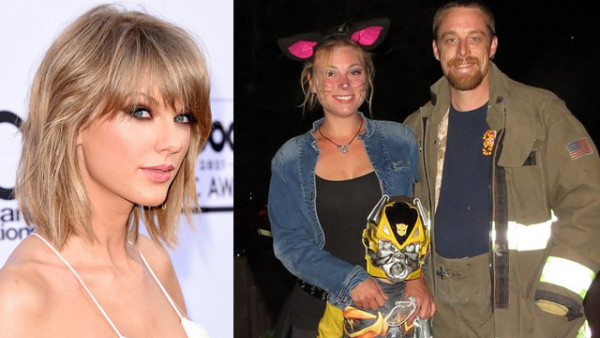 In a surprise move, former Saved By The Bell cutie Lark Voorhies quietly got married in April. The news of the marriage broke this week and Voorhies’ rep confirmed it to the press. Proving that even celebrities can find the love of their life on social media is the fact that Voorhies married her husband after having met him on Facebook last year. Which should give hope to singles praying Facebook brings them their true love. Several members of Lark’s inner circle, including family members, are telling the media that they’re concerned she’s at risk. They’ve told her to seek an annulment … but Lark’s not having it. She says she already knows about his criminal past and feels he’s changed. 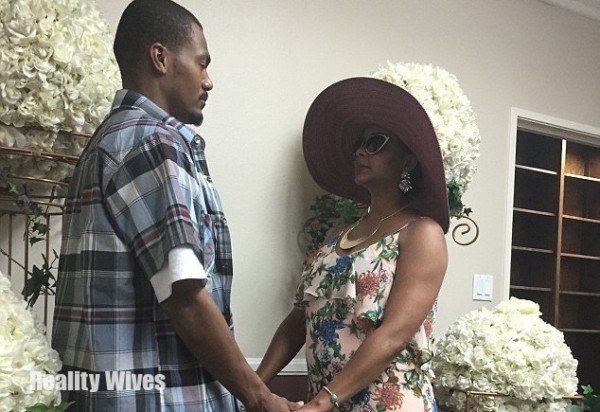 People magazine recently found out that Carrie Underwood was terrified of what she would have to deal with when she became a mother. Happily, Underwood admitted that though she was terrified she is enjoying being a mother to her newborn baby boy. She stated that her son is a more laid back baby than she had anticipated. 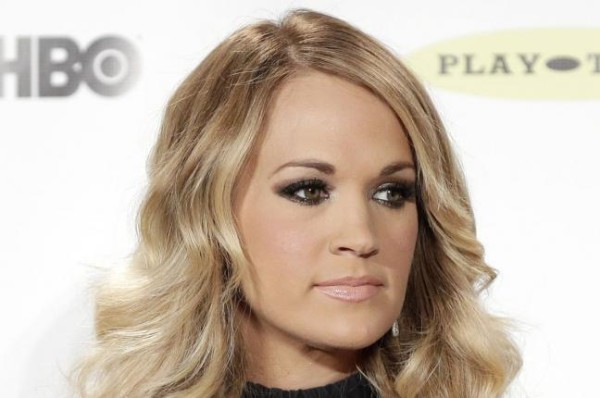 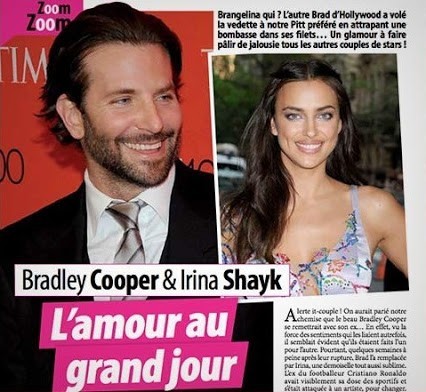 Raven Symone has enjoyed her guest stints as co-host of The View so much she has joined the cast, which has been a revolving door of gossiping women lately. On an episode of The View that aired earlier in the week Whoopi Goldberg announced Raven Symone was now a regular co-host on the show. In response Symone has thanked both ABC and Disney for giving her the chance to try something new. 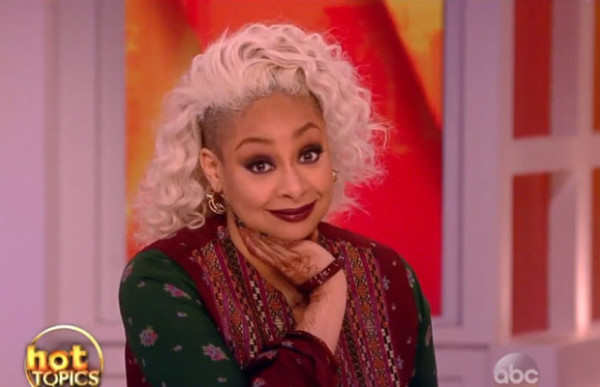 Holly Madison is finally admitting to the world that living at the Playboy Mansion was not the exciting experience many of her fans believed it was. In her new book Madison confesses that after she moved into the mansion she was emotionally abused. She said that she was treated poorly the whole time she lived there and when she made the decision to move out Hefner tried to get her to stay by offering her a large sum of money she would inherit when he passed away. Madison confessed that this offended her and caused her to feel sorry for Hefner. Once a dirty old man, always a dirty old man. 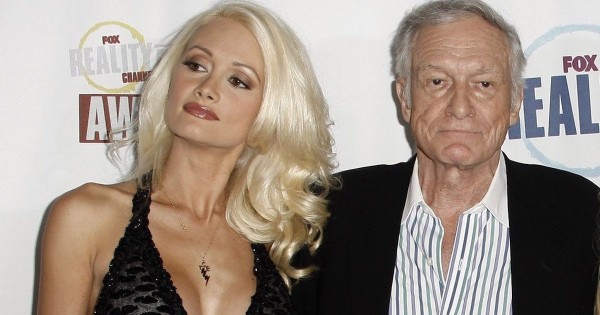 Kim Kardashian is throwing a hissy fit after it was reported she is pregnant with a baby boy. Using her Twitter account Kardashian stated that no one could report that she was having a boy because she hasn’t divulged the gender of her baby to anyone. She then said nothing was confirmed if it hadn’t been said by her. I think we should be more worried about the fact that this spoiled brat disguised as an adult is even having another child, not that the world might already know the gender of the baby. 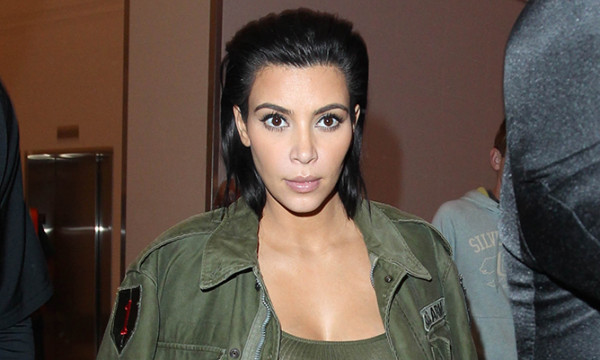 In other Kardashian news Khloe is denying that she has had liposuction in the past. She said she found this idea disgusting but at the same time takes it as a complement, which proves she doesn’t have two brain cells to rub together. Sending tweets while she was reportedly at the gym is somehow supposed to justify why people are swearing she had liposuction. 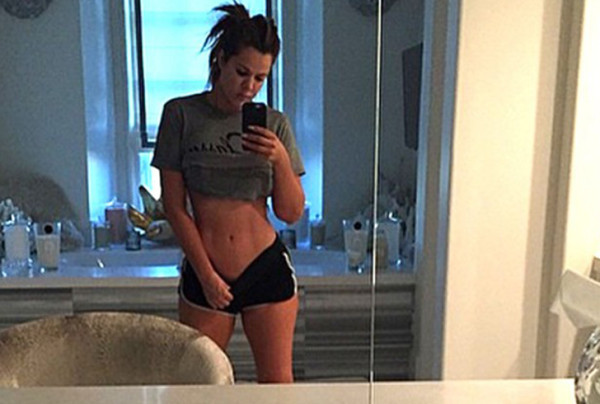 In news that probably doesn’t inspire sympathy Charlie Sheen recently dealt with a bout of food poisoning which required treatment from a hospital. Probably the only reason this made the gossip mill is because it is the first time Charlie Sheen has gone to the hospital for something unrelated to either drugs or alcohol. Are pigs flying yet? 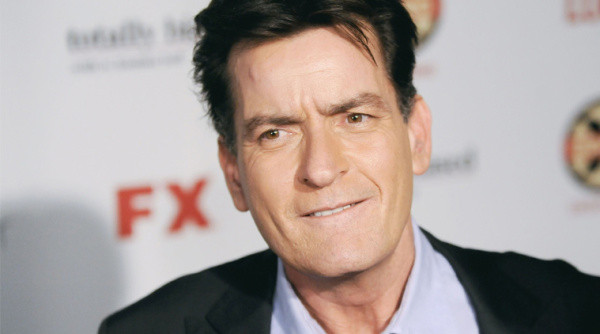 Singer Keisha is dealing with her own controversy as she has recently accused Sony of throwing her together with Dr. Luke in what allegedly became an abusive situation between the two. Kesha is now suing Dr. Luke for both verbal abuse and sexual assault. The charges stem from the period of time where the two had entered into a partnership. She claims executives at Sony knew Dr. Luke was mistreating her but did nothing about it. She is blasting them for having done nothing to correct his behavior towards her. According to lawyers representing Kesha Dr. Luke and Sony have been trying to ruin her career. No word from Sony on any official reaction to or statement about this. 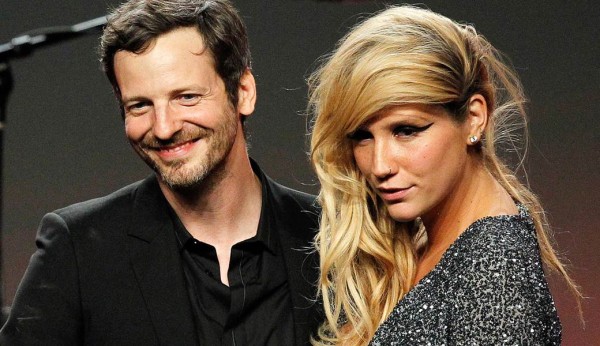 Ed Sheerhan is singing the praises of Eminem this week, saying that the rapper helped Sheeran to stop stuttering. He made this confession in a recent speech at a NYC benefit gala held for the American Institute of Stuttering. No doubt Eminem could use the praise as he has had a lot of bad press over the years. 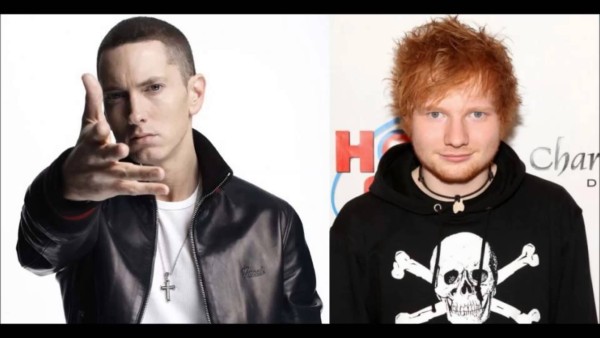 Over the weekend the Pittsburgh Gay Pride Parade was supposed to include a performance by Iggy Azalea but her invitation to the parade was rescinded. Petitions were started to get her excluded from the parade and they seem to have worked. Apparently there is a record of Azalea having said something offensive in the past concerning gays and lesbians. Azalea released a statement apologizing to her fans for her bigoted words and frowned upon actions. 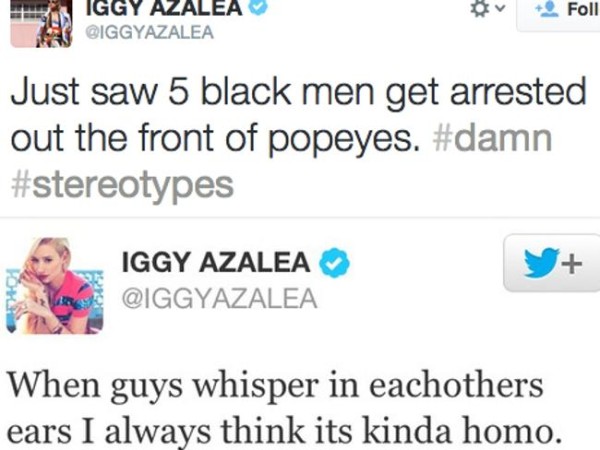 That’s it for this week’s celebrity gossip, with the usual cast of characters.